MediaTek has officially introduced its first gaming performance-oriented SoCs: the Helio G90 and G90T, engraved in 12 nm FinFET. They both ship an ARM CPU Cortex-A76 + Cortex-A55 octa-core clocked up to 2.05 GHz, an ARM Mali-G76 3EEMC4 GPU up to 800MHz, support for 10GB RAM LPDDR4X, camera sensors up to 64MP and the ability to record videos in 240 fps. 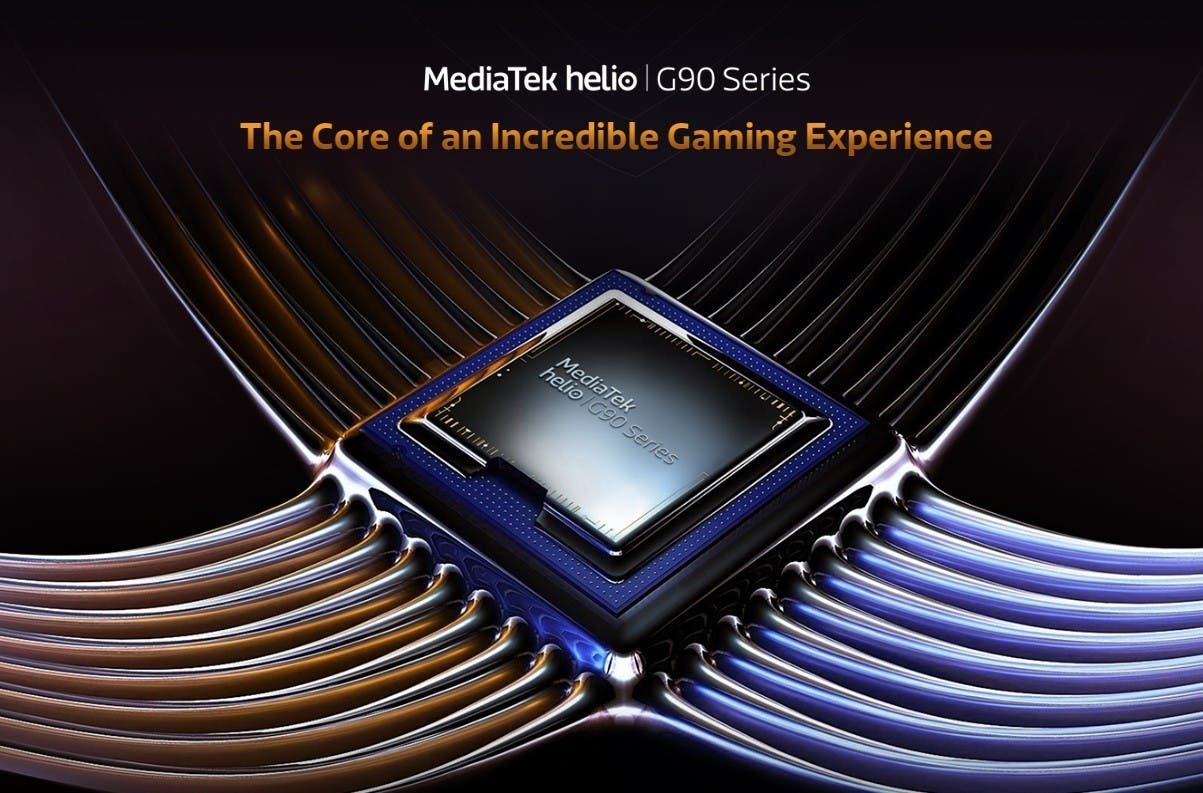 Also among the features, MediaTek Hyperengine technology. It includes several novelties designed to boost the performance of smartphone games. Such as a smart network prediction engine for “the best network connection”. Wich is the ability to connect simultaneously to two WiFi networks. MediaTek says is able to sense when Wi-Fi quality is degrading and automatically use an alternative Wifi or LTE connection as a backup.

Two weeks ago, Qualcomm formalized its SoC Snapdragon 855 Plus for gaming. It’s the one that will be found on high-end gaming mobiles. The challenge of MediaTek is to offer gaming solutions on the entry or the mid-range, with of course the limits that it imposes. For now, Xiaomi will be first to launch MediaTek Helio G90 chipset-based smartphone in India as said TL Lee, General Manager of Wireless Communication at MediaTek.

Next Huawei posts profit in H1 2019; US trade ban has no effect