MediaTek has just finished unwrapping its new Helio G90 series chipsets today in front of media. And the latest news is that Xiaomi could very well be the first to introduce a smartphone integrating the gaming chip. It’s the first SoC from the Taiwanese giant that caters to gamers and it will give mid-range smartphones a big boost in that particular area.

Speaking of the first Xiaomi phone with the Helio G90, the report of it comes from The Mobile Indian who cited MediaTek’s General Manager, TL Lee saying Xiaomi will be the first brand with the Helio G90 to market. Since then, Xiaomi India has also teased the CPU on its own handle on Twitter saying it is “Coming Soon”. We don’t know exactly when that will be but a couple of months down the line is a good guess. 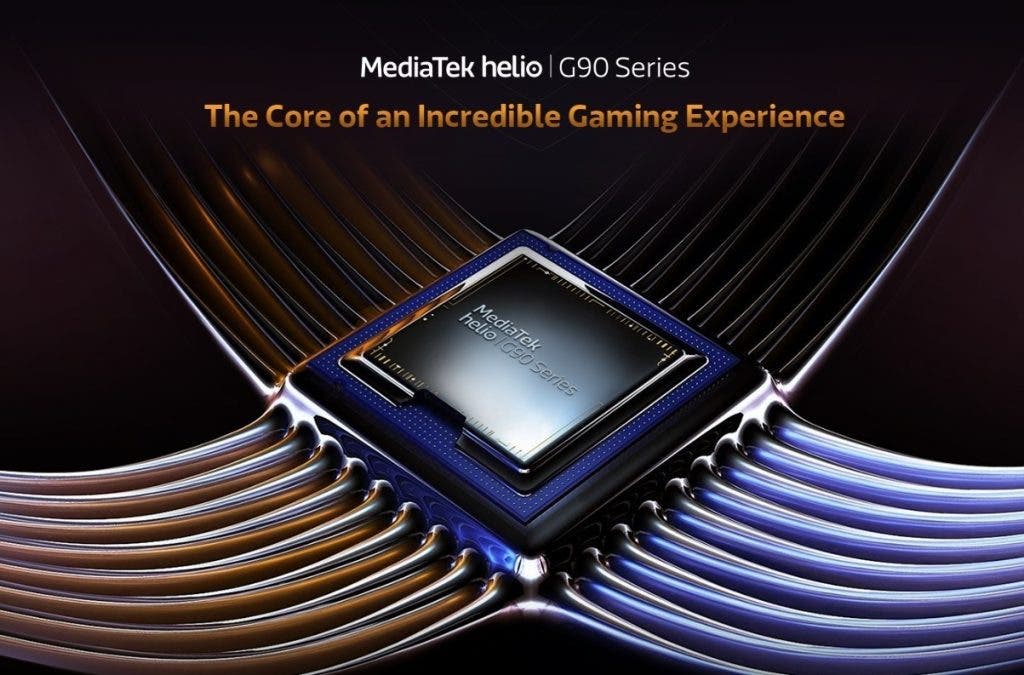 Xiaomi has mostly resisted MediaTek chipsets except for the entry-level where it used the Helio P22 and Helio A22 SoCs for the Redmi 6 and Redmi 6A budget phones last year. The MediaTek Helio G90 is a 12nm CPU with 2x A76 cores and 6x A55 cores with up to 2.05GHz clock speed. The GPU is an Arm Mali — G76 3EEMC4 with speeds of up to 800MHz. It supports a single 64MP camera sensor or a dual-lens camera with a 24-megapixel lens. There’s also the built-in HyperEngine game technology that will prioritize workload for gaming. This is surely an interesting development for MediaTek and we expect to hear more about this new handset soon.

Next MediaTek announces the new Helio G90 SoC for Gaming