Vivo has jumped in the dual-screen smartphone last year with the Vivo NEX Dual Display. Apparently, the company still has a lot more to offer to this niche of dual-edged smartphones. A couple of patents were revealed by the folks of LetsGoDigital revealing two design choices for a future Dual-Screen handset.

The patent filing is from September 2018 and now has just received  WIPO (World Intellectual Property Office) approval. The document reveals 37 design sketches of two distinct devices. As you might expect, both handsets feature dual-displays with just small differences in design. 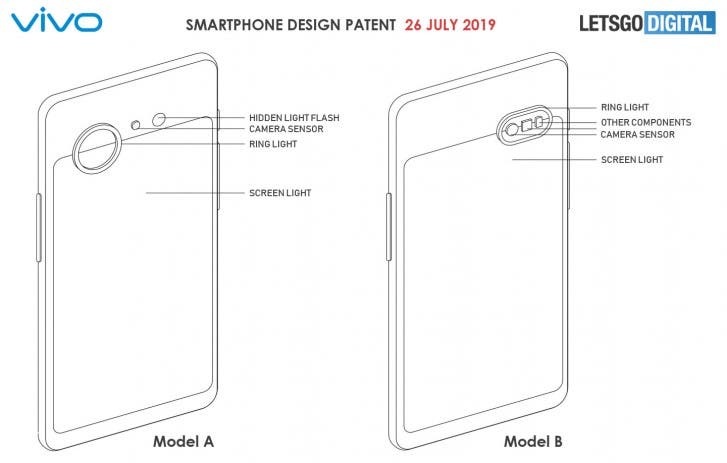 Model A has an O-ring LED on its back. That’s a similar approach used in the NEX Dual Display, however, it’s off-centered this time around. The O-ring LED works as a standard flash for the camera but also has an RGB LED indicator. Model B’s LED, in counterpart, adopts an oval shape. The sensor sits at the upper-right corner of the secondary display. 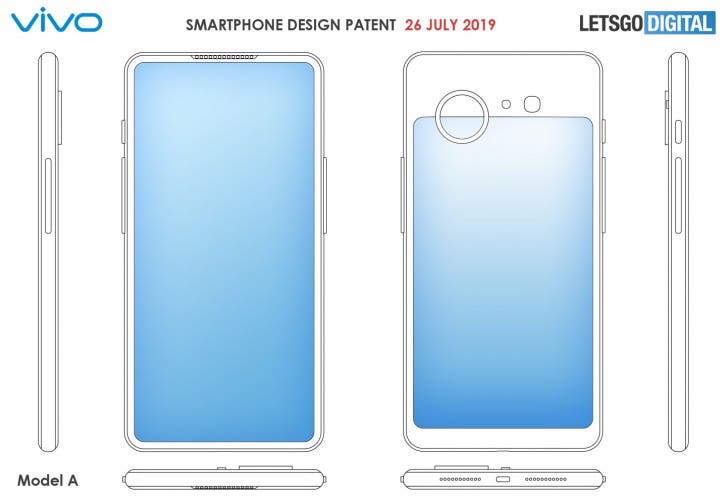 Moreover, the sketch reveals two buttons on the left. Probably the power button and volume rocker. However, there’s another button on the right side that also looks like the volume rocker. Button’s alignment propositionally keeps the handset symmetry. Of course, this secondary button might have another function, after all having two volume rockers doesn’t make much sense at all. 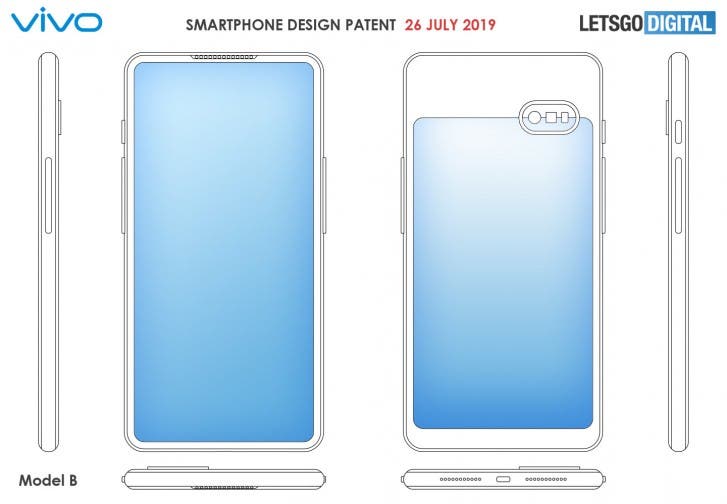 To make things more interesting, Vivo registered the name VivoX with a logo at the EUIPO (European Union Intellectual Property Office). There’s a strong possibility that one of these designs, or even both, become a reality in Vivo’s upcoming dual-screen handset.

Previous Lenovo patent a sliding smartphone with round camera