After the strong performance in the first half of 2019, Huawei increased the global research and development budget by 20%, reaching $18 billion. Victor Zhang, Huawei’s President for Global Government Affairs, said at a press conference in London on Tuesday that the company would increase its R&D staff and R&D spending in the UK. This looks quite interesting after the announcement concerning the mass layoffs in the US. 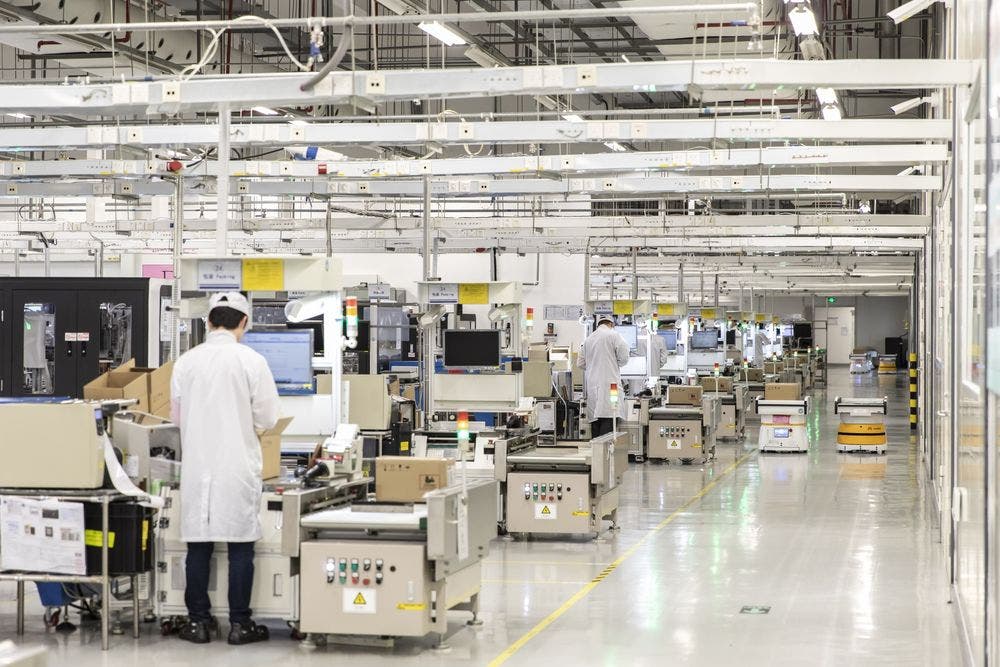 ‘Our R&D budget for this year will be $18 billion, which is a really significant increase. Last year, we invested $15 billion. We rank as the fifth biggest company for research and development, according to a report by the European Commission.’

He also added, ‘That’s good news for the UK. Our commitment to investment and our ongoing activities in the UK will not change. We are committed to the UK on 5G but also in terms of the country’s fibre network rollout.’

Huawei has signed R&D cooperation agreements with a number of universities and research institutions in the UK. Victor Zhang said that Huawei will continue to seek to develop and expand these partnerships.

‘Last year we invested £112 million in the UK and we remain committed to that. While we don’t have the exact figure available at the moment, we believe that figure will increase next year, as our R&D partners have already increased the number of projects that they are working on.’

According to Zhang, they also want to increase the number of people in research and development in the UK.  At the moment, the company has 400 R&D engineers in the UK. In 2018, this number was 300.