Nubia continues to be the most successful ZTE brand. Thanks to the excellent smartphones it has launched over the past few years. The Nubia Red Magic 3 remains one of the most powerful Android smartphones today. The next to be presented will be the much anticipated Nubia Z20, which will be the successor of the popular Z18.

There have been a lot of rumors and leaks over the last few months, as well as a wealth of information about its specs as well as a number of impressive photographs taken by the smartphone. Now, thanks to the TENAA certification, the main specifications, as well as the presence of two screens, have been confirmed!

According to the TENAA listing, the Nubia Z20 will have a 6.42” OLED main screen with Full HD+ resolution and 19.5:9 aspect ratio. On its back panel will also be a 5.1” OLED panel with the same resolution and format.

Controlling the center of operations is the new Qualcomm Snapdragon 855+ processor, which has proven to deliver top performance. For memories, you can count on up to 12GB of RAM and 512GB of storage. Apparently, it will not support memory expansion through a MicroSD card.

In the photographic compartment, TENAA certification reveals the presence of a triple rear camera. This camera will have a 48-megapixel main sensor, while we have no confirmations on the specs of the remaining sensors. 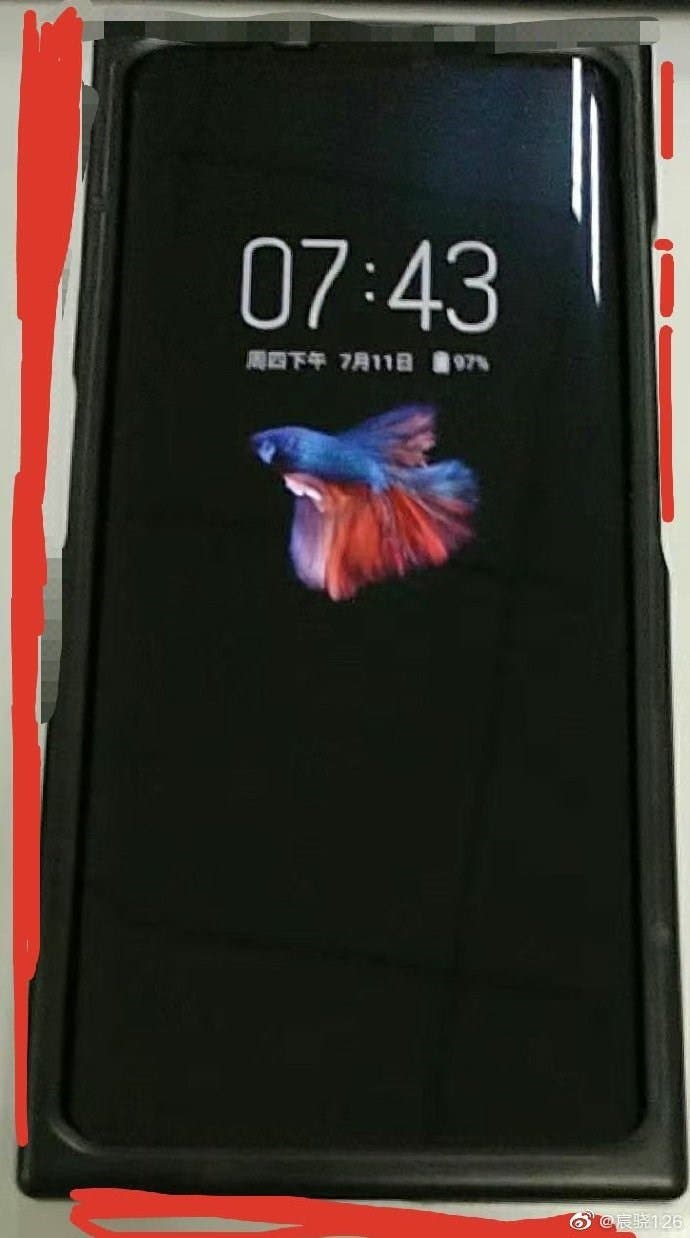 While certification indicates the presence of a 16-megapixel front camera. It appears that this smartphone will not have a front camera. Especially considering it arrives with a second screen on the rear panel. So it would not be surprising if this 16-megapixel sensor were part of the rear module. Finally, powered by a 4000mAh battery with fast charging support, the Nubia Z20 will run Android Pie.

Next Huawei stabilizes its second position in the global smartphone market