Earlier today, Xiaomi’s offshoot, Redmi, announced cool price cuts for all its smartphones which arrived since it became independent in January this year. Now, Xiaomi itself says that the Xiaomi Mi 9SE (6GB+64GB) will get a 200 yuan price cut to sell for 1799 yuan. In addition, if you buy the Xiaomi CC9e, you will get a Redmi powerbank for free. These sales are active on Jingdong. 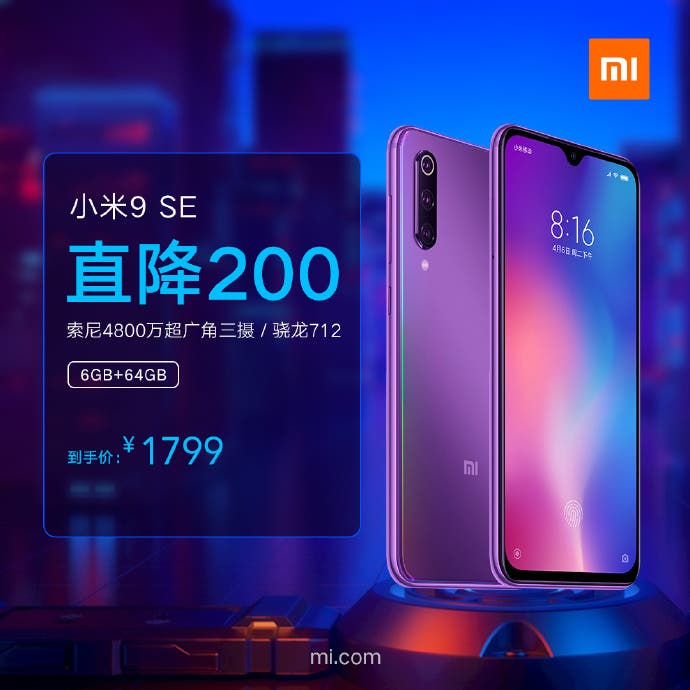 The Xiaomi Mi 9SE uses a 5.97-inch screen with a dual-glass design. The width is similar to the flagship Xiaomi Mi 9 (70.9mm) and it has the fifth-generation on-screen fingerprint sensor. This smartphone also comes with a Snapdragon 712SoC, NFC, infrared remote control, and an AMOLED display. The battery capacity is 3070 mAh which supports 18W charging. In the camera department, it has a 20MP front camera. On the rear, it comes with a triple rear camera setup including a 48MP (Sony IMX586) sensor. 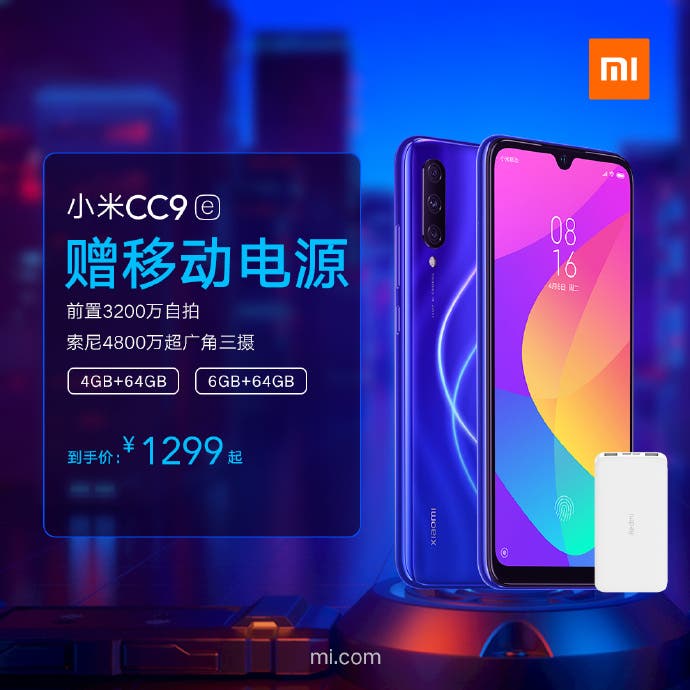