During the last month, we’ve seen speculations indicating that Huawei would launch a pop-up camera smartphone in India. This handset would come to compete with the likes of Redmi K20 and Realme X devices. Now, the Chinese based company is finally bringing the Huawei Y9 Prime (2019) to the table. The handset will be sold online exclusively through Amazon.in. Despite this fact, it will also be available through offline retail stores across India.

Customers can pre-book the handset from August 5 through retail outlets like Croma and Poorvika. If you do that, you will get Huawei Sport BT headphones and a 15,600 mAh power bank worth INR4,598 ($65/€60) for free. That’s a nice deal if you’re willing to get a Huawei Y9 Prime (2019). Amazon.in prime members will be able to purchase the device on August 7, with general sales commencing from the next day. 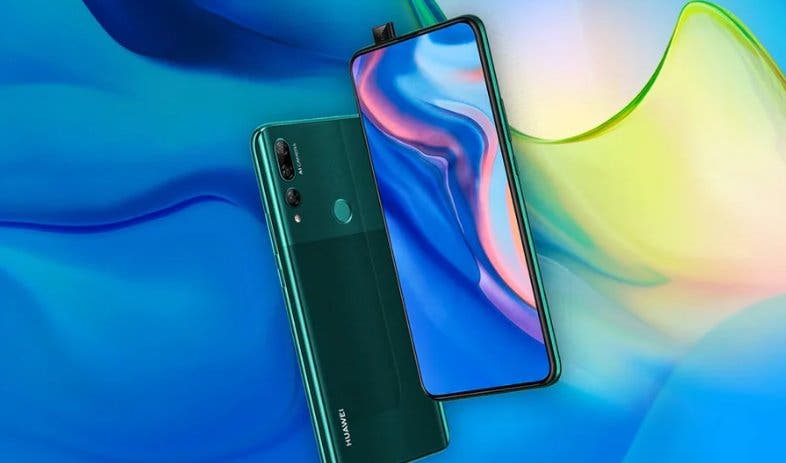 The Huawei Y9 Prime (2019) boasts a Kirin 710F SoC that comes alongside 4GB RAM and 128GB of Storage. These specifications are placed beneath a 6.59″ FHD+ notch-less IPS display. Since it’s an IPS panel don’t expect an under-display fingerprint scanner. Instead, you’ll get the usual rear-mounted sensor. That may be underwhelming since both the Realme X and Redmi K20 Pro are offering AMOLED displays and UD fingerprint scanners. Although the three won’t directly compete in the same price range. 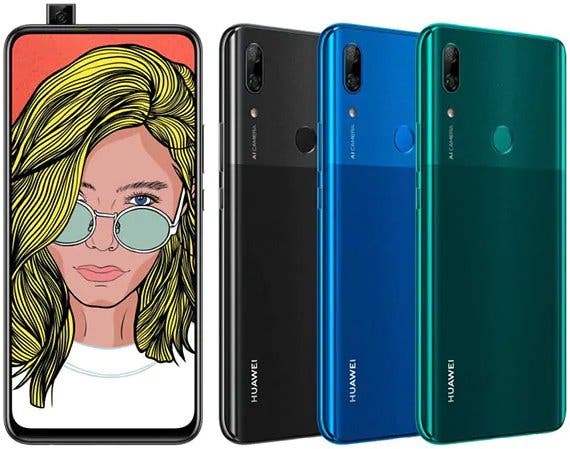 Moving to the back, the Y9 Prime (2019) comes with a triple camera setup comprising a 16MP main, 8MP ultra-wide, and 2MP depth sensor. Furthermore, there is a hidden 16MP front-facing camera that pops-out by request. The selfie snapper boasts AI-powered features and 3D Portrait retouching.

The handset ships with Android 9 Pie straight out the box with EMUI 9.1 running atop. There’s a 4,000mAh battery fueling the house. The handset is priced at INR15,990 ($230/€210) and is available in Emerald Green and Sapphire Blue colors.

Next Xiaomi Mi A3 released in Taiwan