Two years ago, Chinese manufacturing giant, Xiaomi, released the A-series which uses the Android One platform. This series is basically for markets outside China such as India, Hong Kong, Taiwan, Europe, and other markets. Today, Xiaomi released the Xiaomi Mi A3 (Xiaomi CC9e) in Taiwan. The 4GB+128GB version of this smartphone sells for NT$6,999 ($225). The first official sales of the Mi A3 will take place by 10 am on August 6. 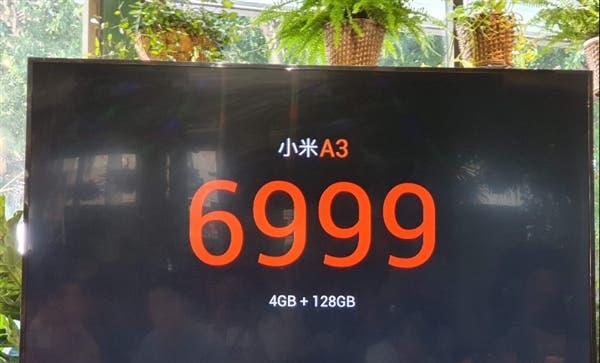 According to the official release notes, the Xiaomi Mi A3 uses Corning’s fifth-generation Gorilla Glass. It is available in three colors which includes blue, white and dark gray. All three use dynamic holographic light and shadow design. This design ensures that the different colors will produce different refraction effects on the rear. With this design process, the rear of this device has an extraordinary appearance. 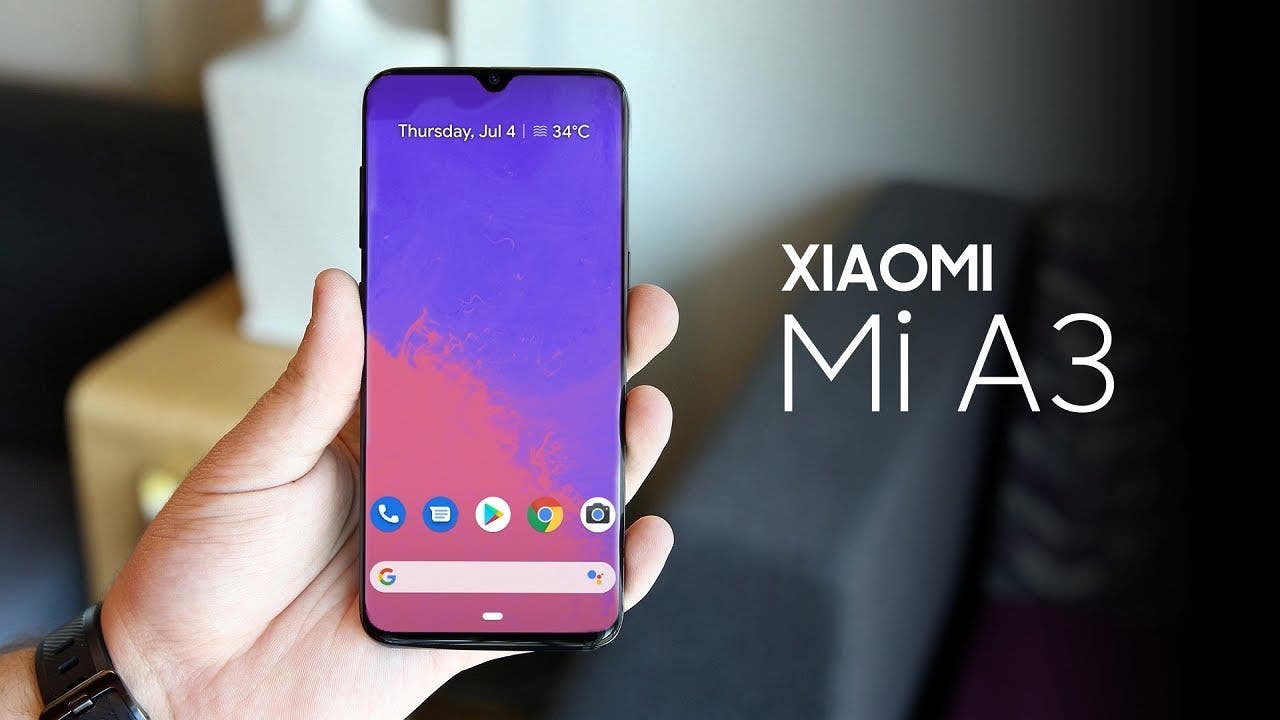 In the core configuration, the Xiaomi Mi A3 uses 6.08-inch AMOLED waterdrop screen. It is the first smartphone in the A-series to sport an AMOLED display. Similarly, it is also the first Xiaomi phone to use the Qualcomm Snapdragon 665 processor. In the camera department, it has a 32MP front camera as well as a triple rear camera setup. The rear cameras include a 48MP main sensor + 8MP super wide-angle + 2MP. Finally, it has a 4030 mAh battery with 18W fast charge which keeps its lights on.

Next Huawei is working on Google Fuchsia OS