As of the end of 2018, there was evidence that Huawei is testing Google’s Fuchsia OS system. Latest report points out that Huawei is also involved in the development of Google Fuchsia OS system. Its common knowledge that Huawei has its own HongMeng system. Although it claims that the system is not for smartphones. It appears that the US ban did not stop Huawei from continuing work on the Fuchsia OS. Recently, a developer updated the Gerrit source code management of Fuchsia. The author email address identifier is an @huawei.com which indicates that this is a Huawei developer. 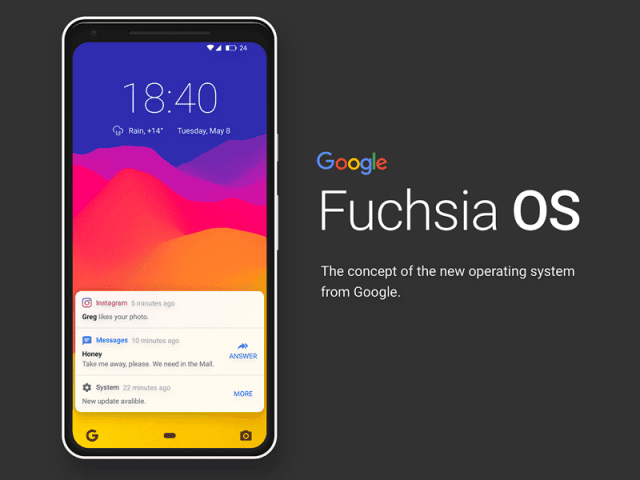 After 9to5Google verification, the author is a senior system architect of Huawei who works in India. His main task is to lead the system and drive development. In addition, he is usually the Huawei end in most cooperation between Huawei, Qualcomm, and Google. According to speculations, Huawei’s participation in the development of the Fuchsia system may be peculiar to India.

In addition to participating in the development of Google Fuchsia OS, Huawei is also building its own system, and has been using the Android OS. Huawei founder Ren Zhengfei said in an interview that Huawei hopes to continue to use the global open mobile operating system and ecosystem, but if the United States restricts its use, Huawei will also develop its own operating system.