The Galaxy J3 (2017) is now receiving Android 9 Pie update in Russia and Vietnam with the J330FXXU3CSG6 and J330GDXU3CSG7 respective build numbers. The update comes with the usual batch of Android 9 goodies as well as Samsung’s OneUI interface. That’s interesting to see an update coming for such affordable and old handset. That’s an unprecedented move from Samsung. If you ask me a year ago, I would never expect to see this update coming for the J3. 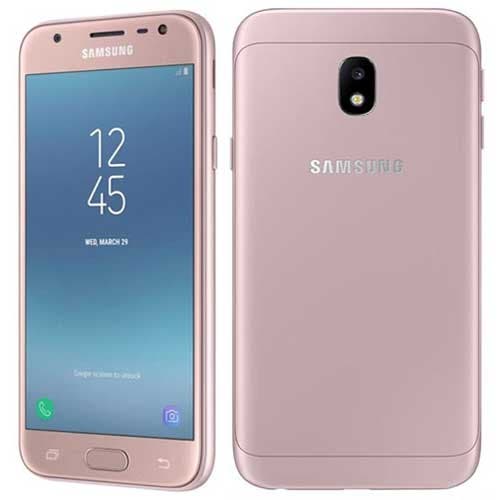 Worth noting that this release also bumps up the security patch of the handset to July 2019. The update is rolling out via OTA and should take several days to reach all the units of that handset. If you can’t wait for it, you can try to force check the update via the Settings >> Software update menu.

The handset is available in a couple of emerging markets, so if you live in any of them let us know if the update is available for you. Let’s see how many devices Samsung will be updating to Android 9 Pie during this month of August.

Next Samsung Galaxy A90 5G stops by WiFi Alliance, might launch soon