Samsung took the wraps off its Galaxy Tab S6 during this year. The new handset can be considered Samsung’s flagship offering for the tablet market in 2019. It comes with a powerful Snapdragon 855+ and is the first tablet to feature an in-display fingerprint scanner. Unfortunately, details about pricing and availability weren’t available at launch, but now, the Korean decided to reveal some prices for the European market where the device will land from August 23.

The company’s regional websites have started uploading pages for the tablet with some fresh information. Samsung Netherlands says sales start on August 23, while in Germany customers will have to wait until August 30. Samsung is serving the 6GB/128GB and 8GB/256GB combos in the Netherlands. They come priced at €699 and €779, respectively. 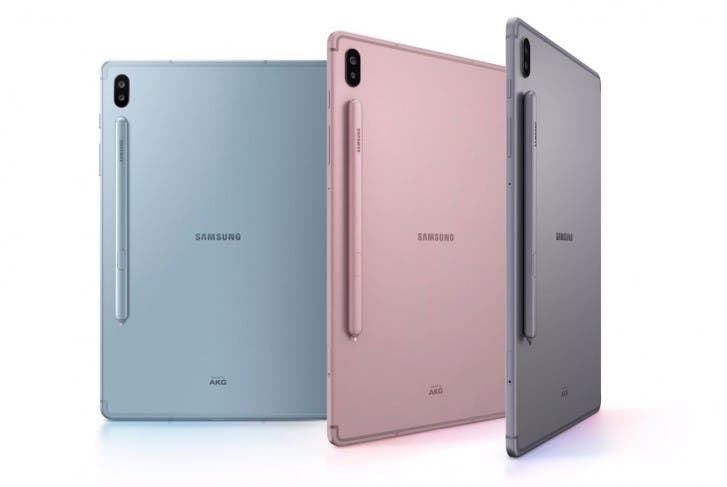 In Germany, potential customers will need to pay €749 for the 6/128GB WiFi-only units. The LTE variant with 8GB RAM and 256GB storage will cost a whopping €899. Worth noting that the new table will reach the US two weeks ahead of Europe on August 9.

The Galaxy Tab S6 features a 10.5-inch Super AMOLED panel with 2560 x 1600px resolution. That resolution results in a 16:10 aspect ratio. Moreover, the display comes with an under-glass fingerprint hidden beneath. Last but not least, it features a 7,040mAh battery and an external S-Pen which holds a small 0.35mAh charge. You can check the full specifications for the flagship tablet in this link.

Previous XIDU PhilBook Max as a cheap replacement for MacBook ?