Samsung has just announced its flagship tablet for the year of 2019 – The Galaxy Tab S6. The device is a big upgrade over its predecessor, however, these upgrades aren’t necessarily hardware-related.

The Galaxy Tab S6 boasts the powerful Snapdragon 855 which comes paired with either 6GB/128GB or 8GB/256GB of memory. Furthermore, microSD card support is included if that isn’t enough for you. This hardware is placed beneath a 10.5-inch Super AMOLED panel with 2560 x 1600px resolution. That resolution results in a 16:10 aspect ratio. The display comes with an under-glass fingerprint hidden beneath. The handset will offer decent multimedia capabilities due to its Quad speakers tuned by AKG and Dolby Atmos. 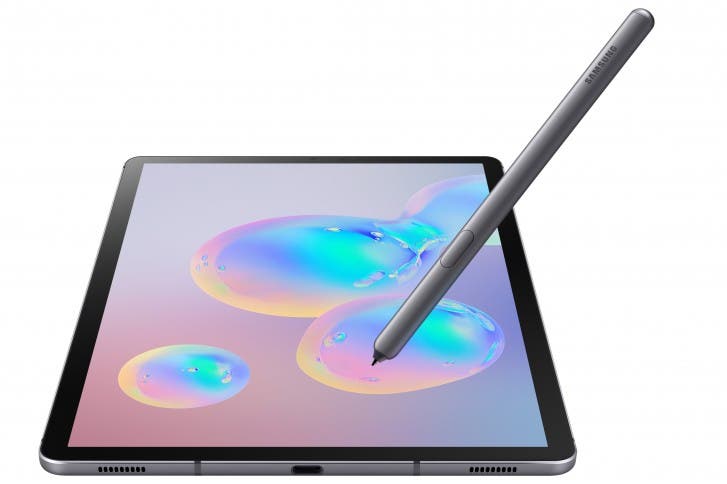 Interesting enough the Tablet boasts a dual-camera setup on the rear. That’s a surprise since users don’t usually expect to see good cameras in devices of this kind. The main one is 13MP while the secondary unit has an ultra-wide 123-degree field of view. On the front, there is an 8MP snapper which is more than adequate for selfies and video calls. Samsung states that this is the first tablet to ship with an ultra-wide-angle camera.

The handset comes with 7,040mAh to fuel these powerful specifications. It includes an S-Pen which holds a small 0.35mAh charge. Even though, the stylus offers approximately 10 hours of operation. It works as a remote control for your multimedia player or when taking photos. Since the Galaxy Tab S6 doesn’t have a slot, the S Pen supports wireless charging — either on a stand or via PowerShare reverse wireless charging.

Read Also:  Samsung to shut down LCD panel manufacturing in the end of June 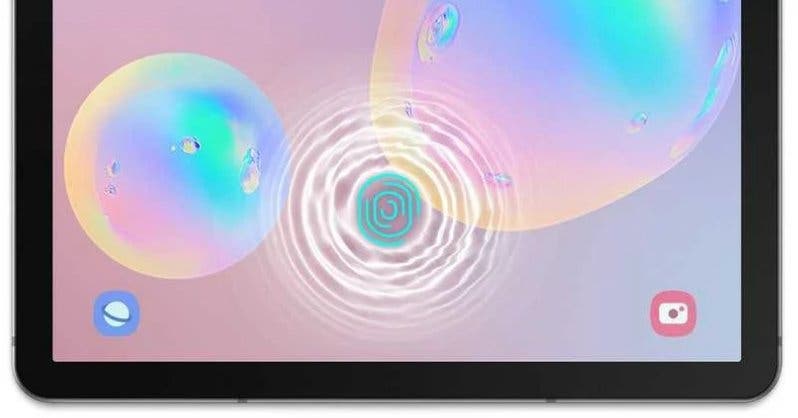 The Tab S6 does come with Samsung’s DeX support which when combined with Book Cover Keyboard can turn the Tab into a PC for better productivity and multi-tasking. Talking again about the UD fingerprint scanner, the Galaxy Tab S6 is one of the safest tablets now, being one of the first, if not the first, to adopt such kind of authentication feature.

At the time of this publication, Samsung still hasn’t disclosed the details about Galaxy Tab S6 pricing. Despite this, we know that the handset will be offered in Mountain Gray, Cloud Blue and Rose Blush colors. The tablet should reach the market in late August, to stay tuned for more details about it.