Three years after the acquisition by Hon Hai Group, Sharp, which is known as the “king of LCD” seems to be struggling. Its recent results are putting the company in severe pressure. According to Sharp Q2 quarterly earnings report, the company has a revenue of 514.9 billion yen ($4.8 billion), down 4% year-on-year. Its net profit plummets by 35% to 12.5 billion yen ($117 million). Sharp Q2 operating profit in the quarter went down by 41% to only 14.6 billion yen ($136 million). This is the first time Sharp is recording a low operating profit after the acquisition. 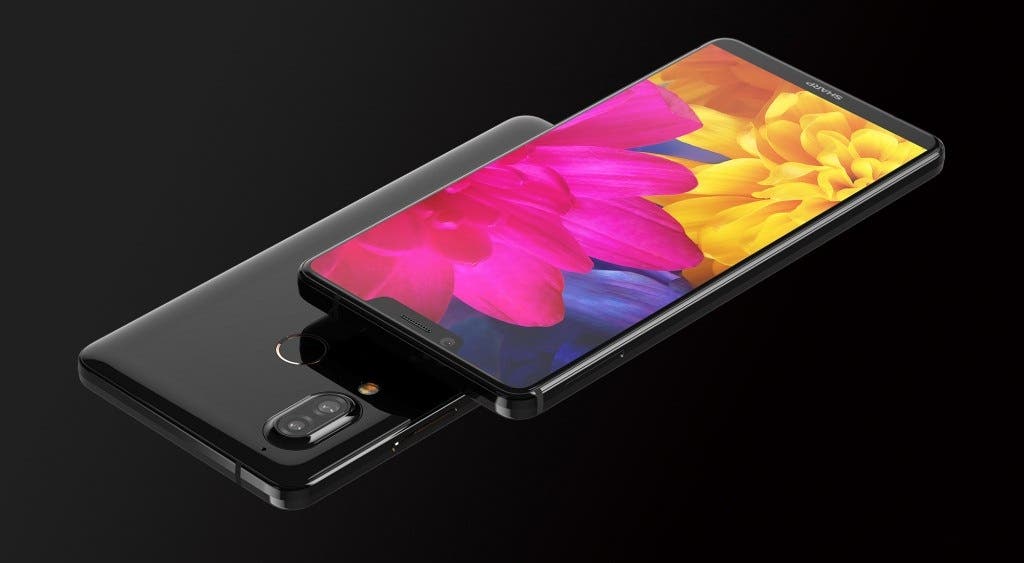 The key to Sharp’s decline is the 8K ecosystem business. Its operating profit dropped by 54%. The company could not recover because its LCD TV panel also recorded a decline. In the field of large-size LCD panels, Sharp is experiencing fierce price competition from Chinese companies. However, analysts believe that Sharp will have an edge over these companies in the coming quarters. Previous reports said that Sharp will reduce production by 20-30% in Q3 2019.

In the small and medium-sized panels, especially OLED panel, Sharp’s competitiveness is declining. The company’s OLED global panel market share is only 0.1%. At present, Samsung still ranks first with 85.7% share, but Samsung’s share is also rapidly declining. This is due to fierce competition from several companies in mainland China such as BOE. BOE’s mobile OLED panel market share increased from 5.5% to 5.9%. It is the world’s second-largest supplier of OLED mobile phone panels and it is still growing rapidly.

In addition to BOE, Chinese companies such as Tianma Microelectronics, Visionox, and Huiguang are also vigorously building OLED production lines. In a year or two, these companies will go into mass production. This will further increase competition in the OLED market. Sharp is finding it difficult to keep up with the pace of Chinese and Korean companies in this field. According to Korean media, Businesskorea, Sharp will withdraw from the smartphone OLED panel market.

Next Ren Zhengfei: Huawei to ship 1.5 million 5G equipment by next year