Samsung is about to unveil its new Galaxy Note 10 series this week. Including the traditional Note 10 that would be accompanied by a Plus version. As is the custom, leaks are chained on these future devices, to the point that we know the design and the main features. We are now more focused on information from official sources.

Superfast Charge for the Galaxy Note 10 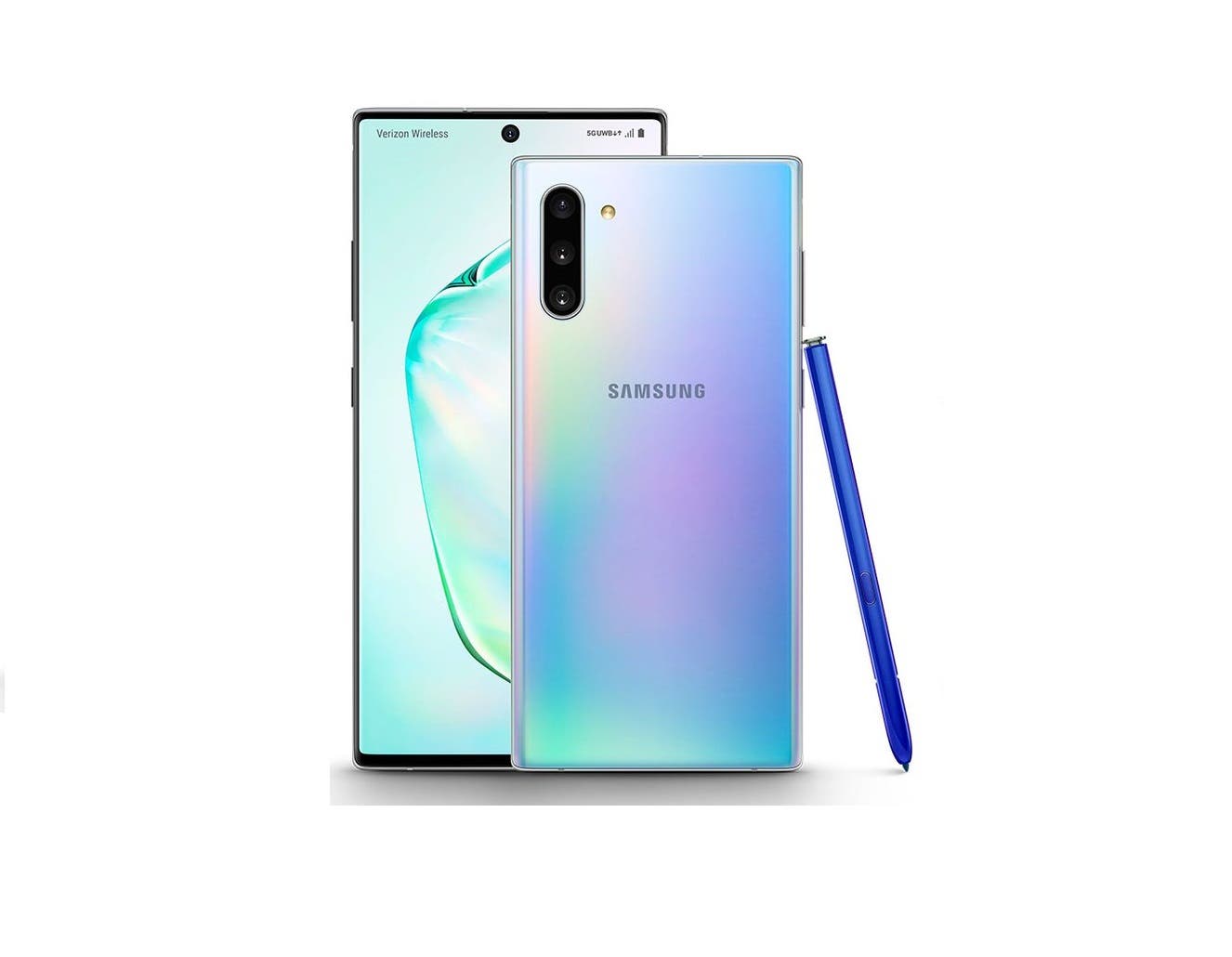 That’s good since Samsung has provided this detail on its official website. Samsung will be holding a ‘Galaxy First Look’ event at the Samsung 837 store in New York City to allow the public to experience the Note 10 after it goes official, and the description for this event is where the company has mentioned Superfast Charge as one of “the highly-anticipated new features” of the upcoming flagship.

The current charging technology adopted by Samsung is the “Adaptive Fast Charge” at 15W. It seems more than obvious that Samsung has finally decided to move up a gear on the Note 10.

Its competitors are all around 40W, we can expect the same treatment from the Korean manufacturer. After the woes of Galaxy Note 7. It is not very surprising that Samsung arrives late to the party and continues to offer a slower recharge despite everything.

Previous Huawei is testing a smartphone with Hongmeng OS