LG has once again brought a smartphone that few will want but probably many will buy. The LG X2 2019 (also known as LG K30) is official and designed for an audience who wants a smartphone for basic things.

The terminal is far from flashy or super features. However, it is a smartphone with all what a user who does not use his mobile phone much needs. 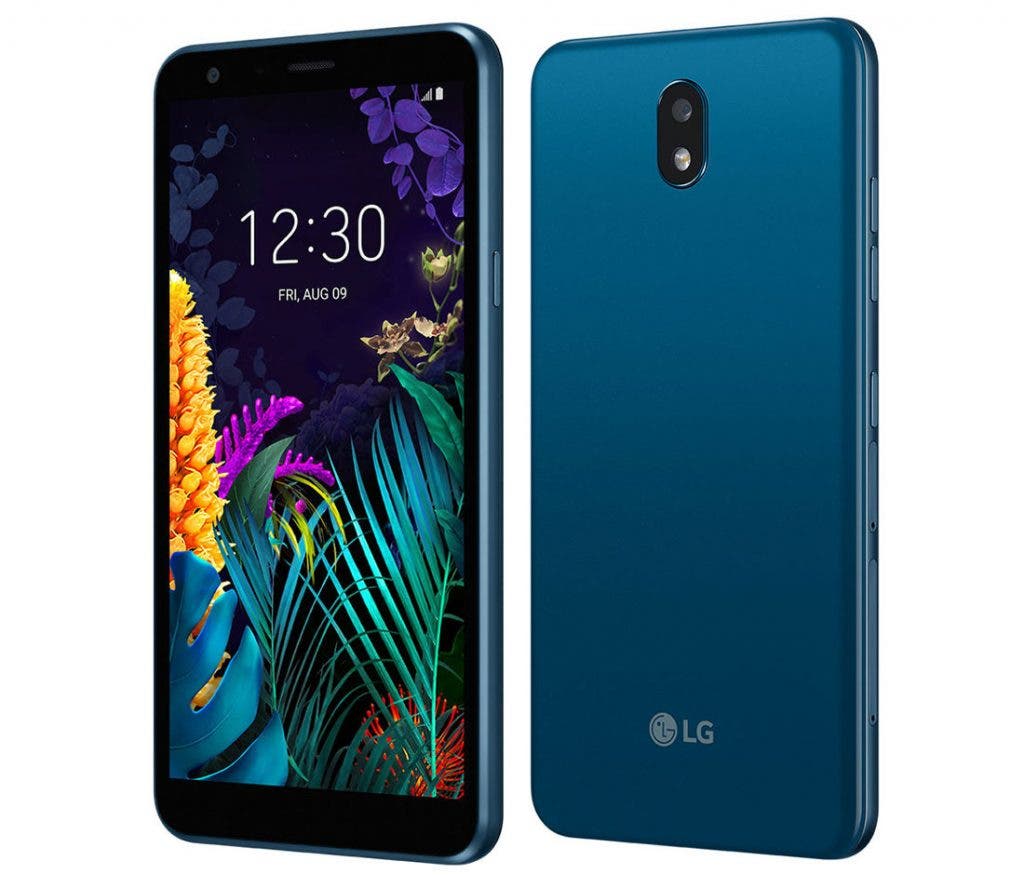 As you can see from its specs, this phone doesn’t have much to brag about. The smartphone is basic and will offer the minimum to be a fluid terminal for a few years. Still, those who buy it will have to be aware that the device will not support opening many Apps simultaneously because of the processor.

Next Android Q DP5 brings gestures for Google Assistant on the Nokia 8.1