OnePlus has silently rolled out the new Android Q developer preview for the OnePlus 7 and 7 Pro.  Among the features in DP4, we have a new “super macro” and focus tracking settings for the camera. Digital Wellbeing also makes presence along with a configurable Zen Mode duration. Last, but not least there are new options for the OxygenOS gesture navigation mode.

It was a rather confusing rollout since OnePlus hasn’t published an official announcement when the first units started to receive the update notification. The option of downloading the new build of Android Q preview also appeared in the Oxygen Updater during the weekend. Today, the company finally disclosed details about the update through their official forums. Worth noting that the during the weekend, only OnePlus 7 Pro owners were receiving the update. Now, it is also available for the vanilla OnePlus 7. 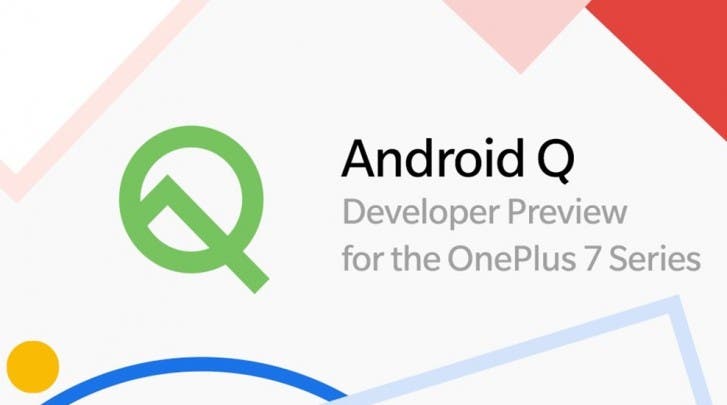 The full changelog for the Android Q Developer Preview for OnePlus 7/7 Pro include:

The update is rolling out via OTA for the OnePlus 7 and 7 Pro devices that are running the DP3. If you never flashed any Developer Preview in your device, you’ll need to download and manually flash the full update on your device. For further instructions, you can check the source link.