The Huawei P30 Pro appears to be one of the fanciest phone out in the market. A couple weeks ago we did indeed check out the incredible Golden plated variant in the hands of Donnie Yen, a famous Chinese actor. Today, we instead have a look a the new Pearl White model coming in a very special bundle.

The new Huawei P30 Pro variant is inspired by the color of a sunlit pearl and it’s been made to celebrate the Islamic holiday Eid al-Adha. The phone also comes with a limited edition gift box and a special phone case wrapped with Swarovski crystals. 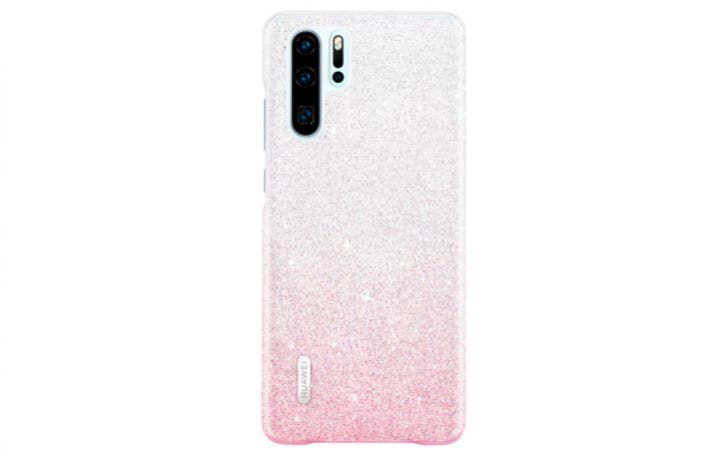 This limited edition device is equipped with 8GB of RAM and 128GB of internal storage. All the rest stays the same as the ordinary Huawei P30 Pro, which means we find the powerful Kirin 980 chipset, a beautiful curved screen and the advanced periscope camera.

Where available, the phone can be pre-ordered today and it should arrive in the following three to four days. That’s not by chance as it’d be just in time for the Islamic holiday we previously mentioned. Meanwhile orders sent later than today will be shipped on August 14th.

Finally, Huawei will also make available other color variants in this bundle. These other options are more expensive at AED2,999 ($816), but they include a model with 256GB of internal storage and a free pair of Huawei FreeBuds Lite TWS earphones.