Instagram users will soon be able to chat with those of Facebook Messenger. It has been several months since the announcement of the merger of the two applications with WhatsApp. According to the Bloomberg website, Facebook is developing a new instant messaging module for Instagram that signals the end of its independence. A large gateway will allow users of both applications to communicate with each other. 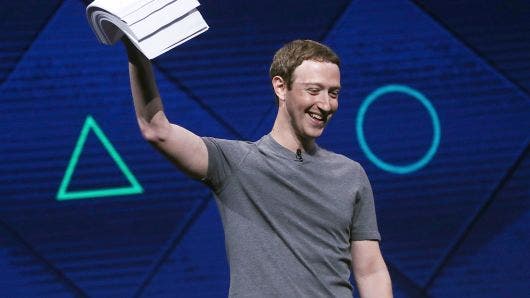 This information is not at all surprising. On the one hand, because a merge of Instagram, Messenger, and Whatsapp was confirmed by Facebook earlier this year and it will be effective in 2020. We also learned this week that Facebook was going to change the name of WhatsApp and Instagram. To show that it is Facebook who controls both applications. Everything converges in a logical way towards an integration of the different platforms of the company.

“Users should be able to use any of our applications to chat with their friends. And be able to communicate easily and securely on social networks”. said Mark Zuckerberg last March. According to Bloomberg, the execution of the plan has already begun. With the rewrite of Instagram Direct based on the same technology as that of Facebook Messenger. “The design of the messaging is not going to change much. But the latest technology will be completely redesigned,” says the site that relies on internal sources on Facebook.

No information has yet mentioned for WhatsApp, but the messaging app should also be eligible for a redesign. We would not be surprised to learn that it will also be completely rewritten. Which would explain the recent leaks concerning a new version of WhatsApp on PC that is used independently of a smartphone. The application should be able to instantaneously synchronize the messages in the Cloud. Which is not currently the case. This evolution necessarily involves a complete change in the structure of WhatsApp.

Next Huawei to challenge the constitutionality of the US ban