Earlier today, Huawei EMUI 10 based on Android Q was officially unveiled at the Huawei Developers Conference. According to the official introduction, from September 8th, the P30 series and other models will start beta testing. The next-generation Mate series will launch EMUI 10 stable version. Android Q now has its Beta 6 update which is the last preview of this system. Google should release a stable version by the end of August. 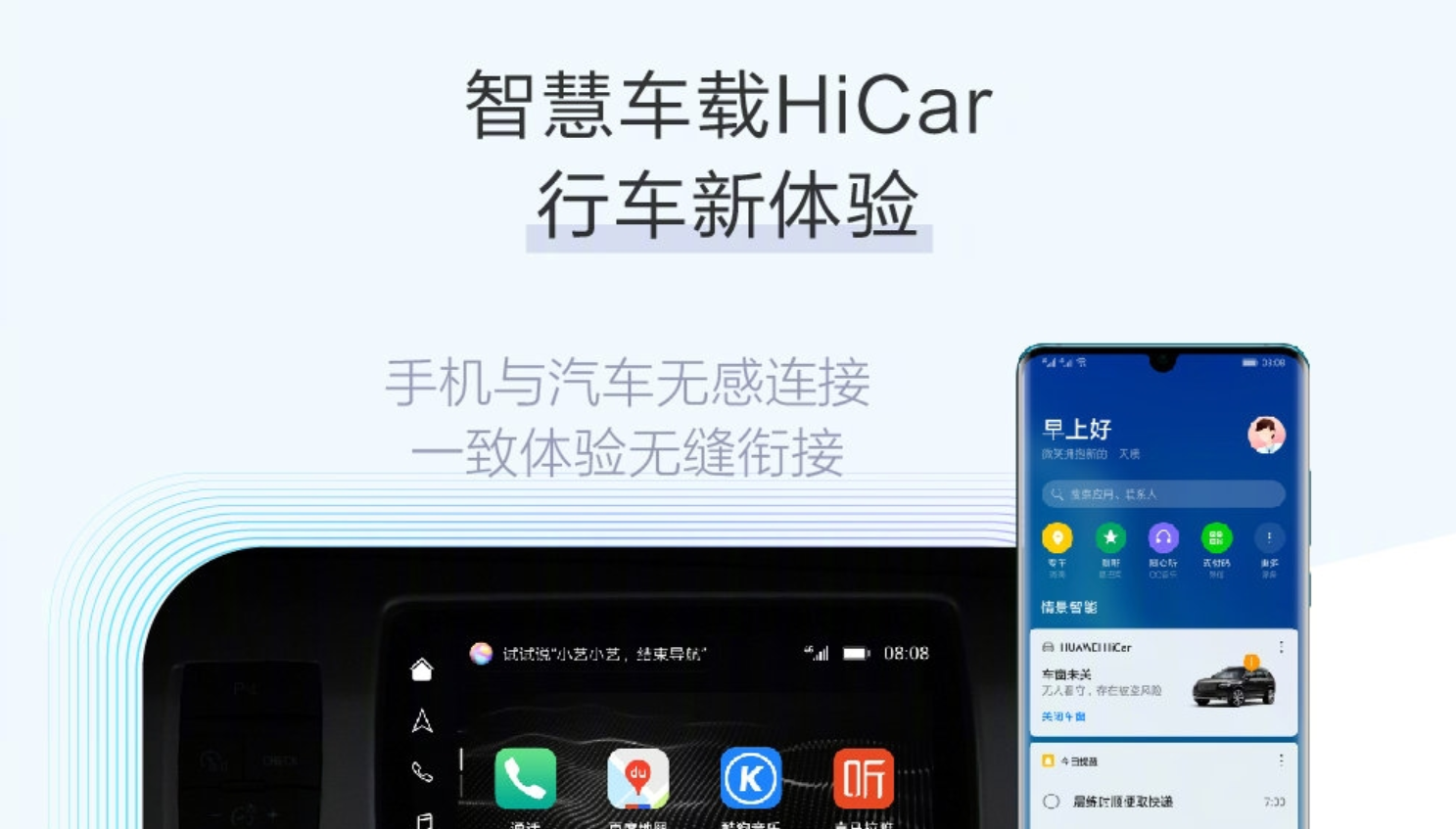 According to reports, EMUI 10 breaks through the hardware boundary and virtualizes the hardware capabilities (display, camera, microphone, speaker) of different terminals. Furthermore, it puts them into the hardware capability resource pool and uses the capabilities of each terminal to support each other. On the security front, EMUI 10 comes with a full-scenario security system. More importantly. EMUI 10 completely opens the barriers of Windows and Android. This achieves a seamless collaboration between PC and mobile phone. In addition, EMUI 10 Huawei Smart Car (HUAWEI HiCar) allows the connection between a mobile phone and the car.  Furthermore, EMUI 10 comes with a free switching of audio and video calls between mobile phones and other devices. This includes large screens, speakers, etc.

The company also announced its “Harmony OS”. After the relaxation of the US ban, there were reports from Huawei top officials that the HongMeng system is not for smartphones. However, at the release conference, this system is for smartphones, smart speakers, computers, smartwatches, wireless earbuds, cars, and tablets. According to Richard Yu, this system is the “the first microkernel-based distributed OS for all scenarios,” and it supports RAM sizes ranging from kilobytes to gigabytes. Harmony OS is compatible with HTML5, Linux, and Android apps but it appears that the compatibility still needs some development. Honor Vision TV will launch tomorrow – it will use the Harmony OS.

Next Google Maps: augmented reality arrives on Android and iOS