The Samsung Galaxy M20 is one of Samsung’s terminals with the largest battery. It has an autonomy of 5,000 mAh. Given that it is a terminal that consumes few resources, its battery can last more than 24 hours with intensive use. But it seems that this battery does not seem enough for the South Korean company. The Galaxy M20s, which will be the successor of the M20, will arrive with an autonomy of 6,000 mAh. 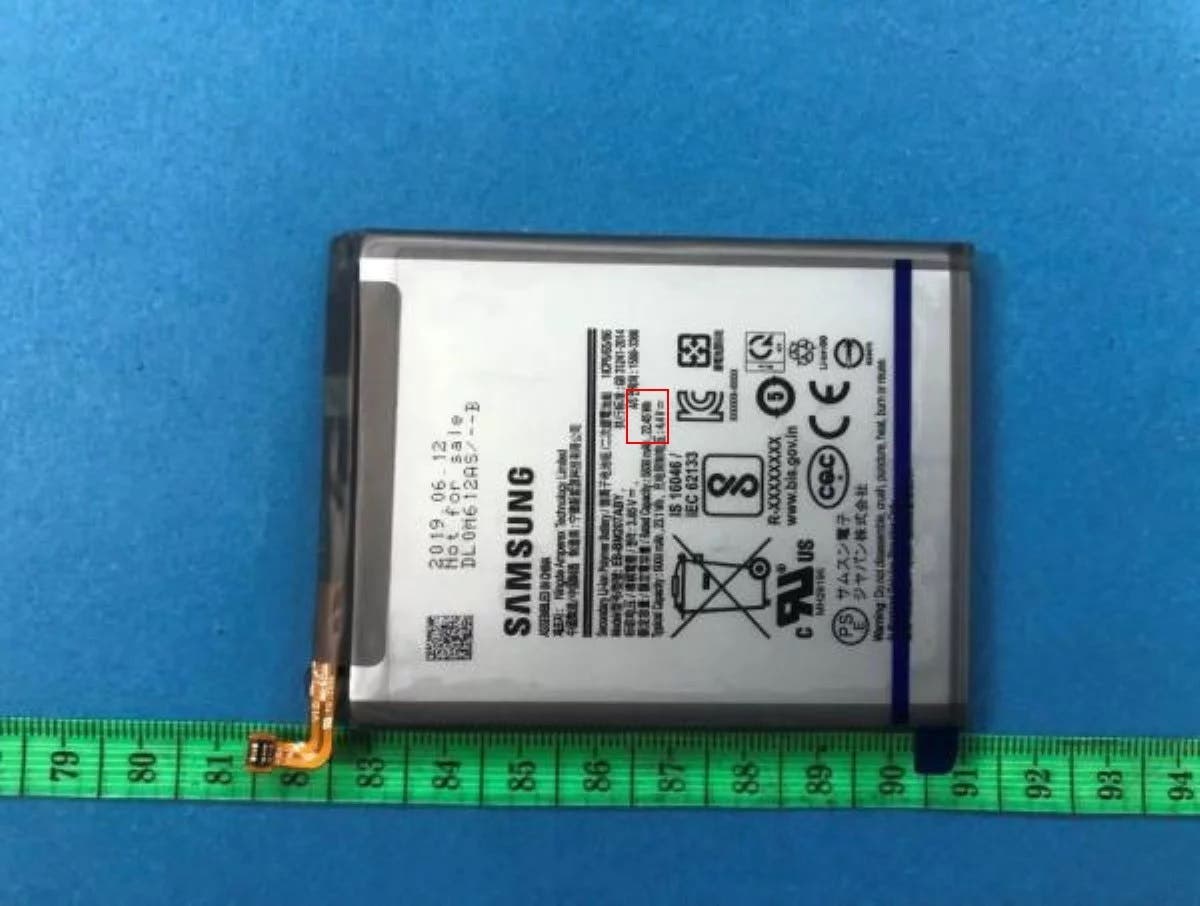 It will be the largest battery in a Samsung phone. An image has revealed this component and in addition to confirming that it is manufactured by Samsung – the logo is visible in the image – its capacity is surprising. 6,000 mAh. Although the capacity is not shown in the image, the capacity is 22.45 Wh, which translates into about 5,831 mAh. This is 1,000 mAh more than the current Samsung model. This battery belongs to the model number SM-M207F, which would be the Samsung Galaxy M20s. There is not much more information about this component, but it is very likely that it has a fast charge, since charging this battery with a conventional charger will take time. 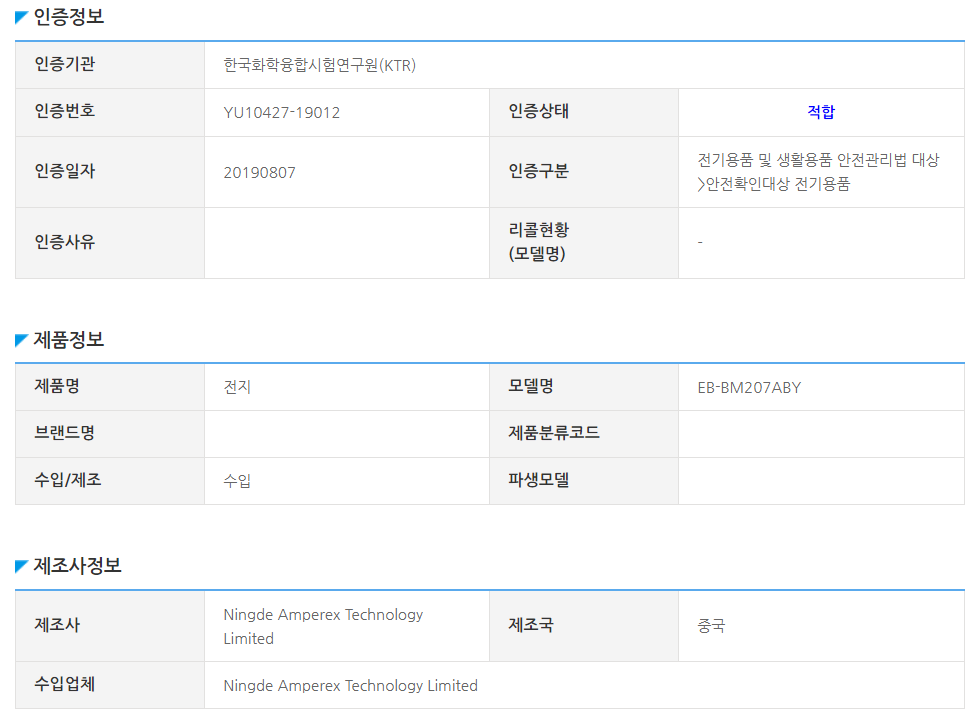 Unfortunately, we do not know more details about the Samsung Galaxy M20s. But it is very likely to arrive with a renewed design. And More power in the processor and RAM and a larger screen. This terminal could be presented alongside the Samsung Galaxy M30s. Everything indicates that we could see these devices at the end of the year or the beginning of 2020.

Without a doubt, it is a very good initiative by Samsung to apply larger batteries in the mid-range. Especially when many manufacturers opt for a better design and the elimination of the size of the battery to achieve an adequate thickness.