From August 9 to 11, Huawei will hold the annual developer conference in Dongguan, Guangdong. This conference attracts thousands of developers and partners. But also it’s a good chance to get data about Huawei’s consumer business and more. 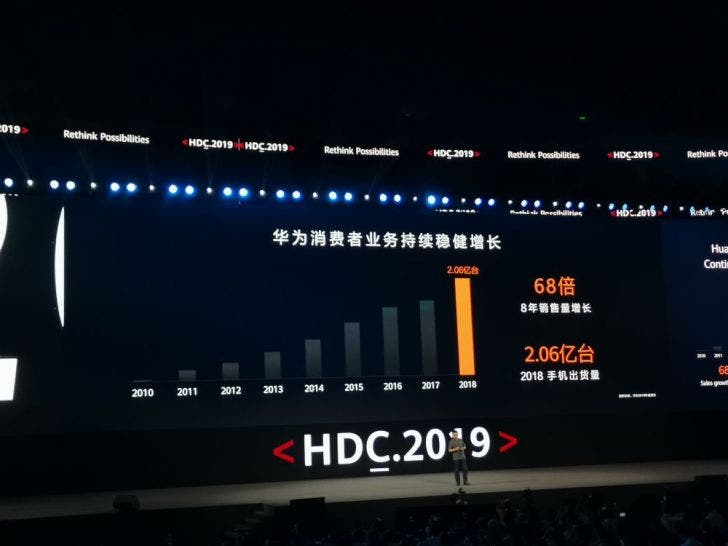 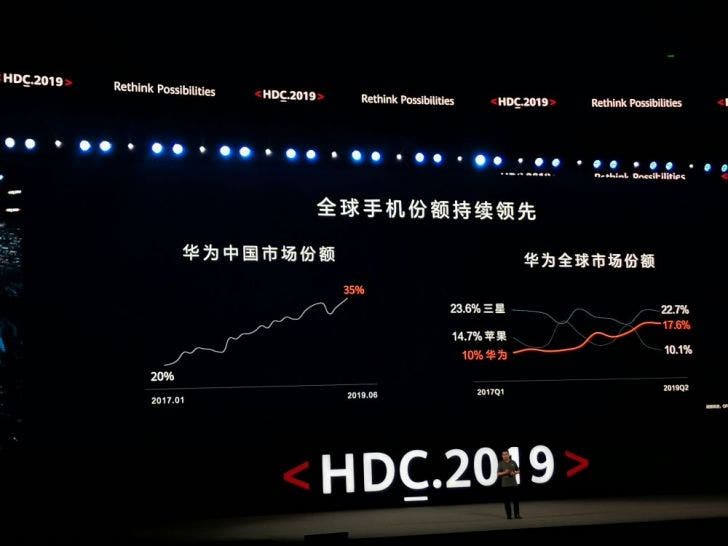