The competition in the smartphone industry is driving manufacturers to improve in terms of innovation and pricing. When n OEM has plans for expansion, it implies that the brand is doing well. According to recent reports, Chinese manufacturer, Oppo, is planning to expand its production capacity in India. OPPO will expand the production capacity of its Greater Noida plant in India and production will double by 2020. 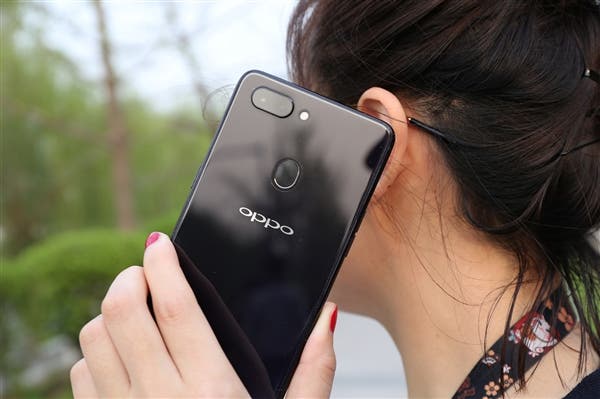 The plant in Greater Noida currently employs approximately 10,000 people. It will have over 15,000 employees by 2020. Sumit Walia, OPPO’s vice president of product and marketing, said that the Greater Noida plant is OPPO’s strong commitment to India. This is a successful example of the “Made in India” program. India’s labor costs are lower than Chinese labor costs. Thus many Chinese OEMs like Xiaomi are now building plants in India to further promote the Indian governments drive for “Made in India” products.

Next Realme 5, Realme 5 Pro to launch on August 20th