The Honor Band 5 which was launched on August 8th in India has flown off the shelves, according to a press release by the company. In five days, Honor has managed to sell out the entire inventory available to customers. The Honor Band 5 costs Rs 2,599 and is sold on Flipkart with colour options such as Navy Blue, Black, and Coral Pink. The next sale for the fitness band is on August 14th, which is tomorrow.

The Honor Band 5 actually competes with the Mi Band 4 in China but Xiaomi hasn’t yet announced it in India, hence the Band 5 stands out against its competition in some ways. 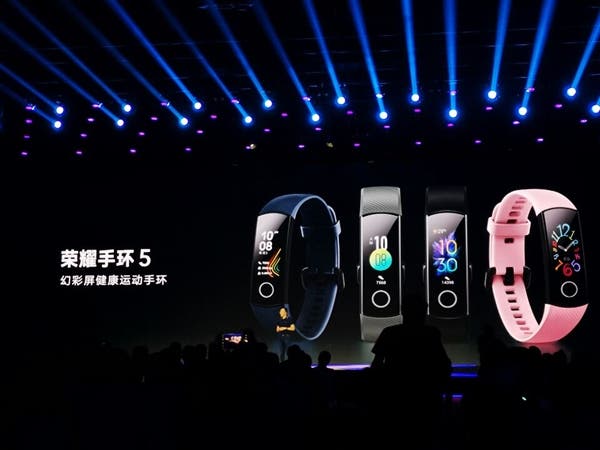 It has a 0.95-inch AMOLED colour display with 2.5D curved glass and a resolution of 240×120 pixels. The company says it can last 14 days on stand by with a single charge of the 100mAh battery. It’s also water-resistant upto 5ATM. The Band 4 successor offers fitness features along with real-time PPG heart rate monitoring options. Users can track up to 10 different sports including running, cycling, swimming and more. Moreover, the smartwatch element is also there as users can receive notifications from their smartphones.

It is very encouraging and re-iterates the immense faith that our consumers continue to have in us,” said Mr. Suhail Tariq, Chief Marketing Officer (CMO), HONOR India on the occasion of the sale.