While an earlier report tipped the launch date of the Mi A3 as August 21, an official announcement today revealed the launch date as August 21. Xiaomi India Head Manu Kumar Jain took to Twitter to declare “The #48MPAndroidOne will be unveiled on 21st August at 12 noon.” The launch takes place a day after the Realme 5 series launch in New Delhi.

Now that it’s settled once and for all, the next big heated discussion will be regarding the pricing of the handset in the country. Xiaomi’s third generation of Android One is offered at a price starting at EUR 249 (roughly Rs. 19,900) for the 64GB variant. For that price, buyers have a number of other options like the POCO F1, the Galaxy M40, Galaxy A50, and a few more. It remains to be seen though whether Xiaomi will discount the Indian price of the Mi A3 looking at the fierce competition. Amazon has also teased the handset and it will be sold online on the e-commerce platform after launch. 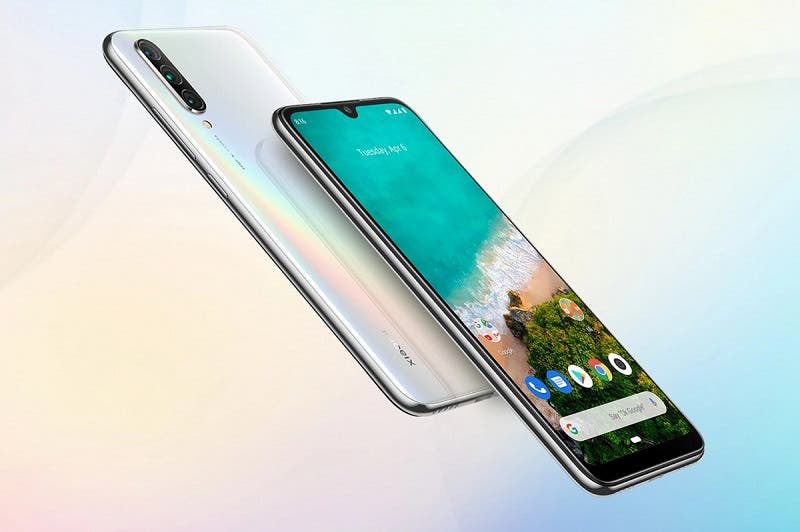 The handset will succeed the Mi A2 and will appeal to a set of buyers who like pure unadulterated Android and need a good camera experience. That is the niche which hasn’t seen many new phones in India. Of course, there’s the Motorola One Vision and a few older options. What do you think about the Mi A3’s prospects in India? Talk to us in the comments section below.