We have been talking about HTC devices for a few weeks and a possible launch by the company. Today we can finally announce that one of these mobiles has been officially available. It is the HTC Wildfire X, a renewal of the classic HTC phone and possibly one of the best Android phones we have had over the years. The reality is that its renovation does not have much to do with the old phone, something normal knowing that many years have passed.

The first thing you should know about this HTC Wildfire X is that it has not been manufactured by HTC. The company, in order to improve its situation, decided to license its name so that other manufacturers could launch devices under its name. This new Wildfire X has been manufactured by an Indian company that most likely has no intention of selling outside of their country. 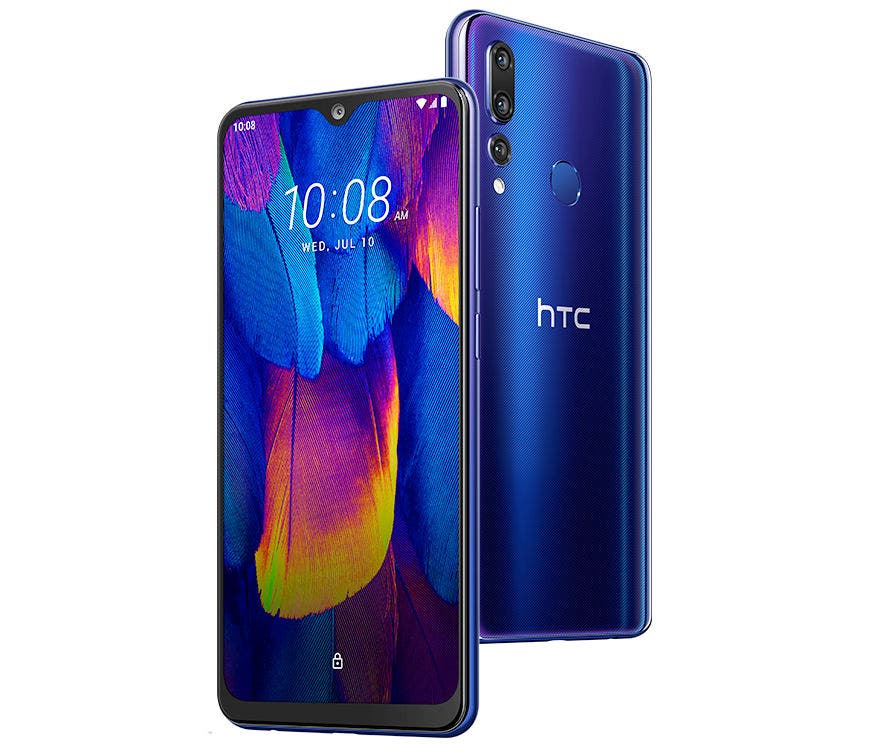 The HTC Wildfire X is a new mid-range smartphone

Perhaps the most interesting thing about this new HTC is its design. The images show an attractive design with a triple rear camera. It has USB C and also a headphone jack, but everything that seemed interesting so far fades when we take a look at the internal features.

It does not have a very favorable screen resolution, its processor is one of the most basic of the mid-range and its camera does not seem to contribute much to the current mid-range ecosystem.

Its features do not stand out in any section and is below the majority of Xiaomi or Samsung terminals. It is not a device that brings anything new or interesting to the mid-range. So its success will almost certainly depend on its design and the company’s advertising investment. Although the Indian market is emerging, companies such as Xiaomi, Redmi or Realme have very interesting devices for sale. 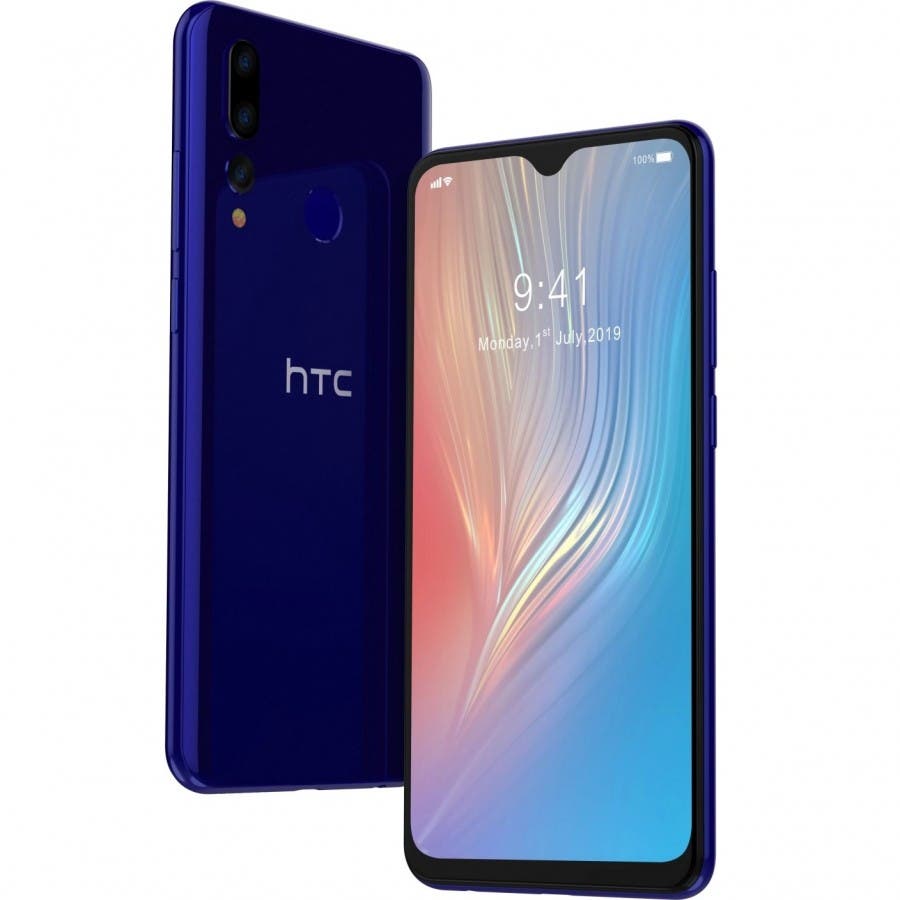 Next Meizu 16s Pro to have a green colour option