Vivo NEX 3 will have a “waterfall” display and a 3.5 mm headphone jack. These are the latest news on the upcoming smartphone emerged from Chinese social networks, coming directly from the company executives. With “waterfall” we mean one of the latest trends of some manufacturers, to have displays with very pronounced curved side edges, up to 90°.

If we wish, we can call it an extreme concept introduced by Samsung with the Galaxy Note Edge and refined later with smartphones like the Galaxy S6 Edge. Oppo presented a display of this type a few weeks ago, and its smartphone should arrive in the coming months. A similar design will also be used by Huawei on the Mate 30 and 30 Pro. 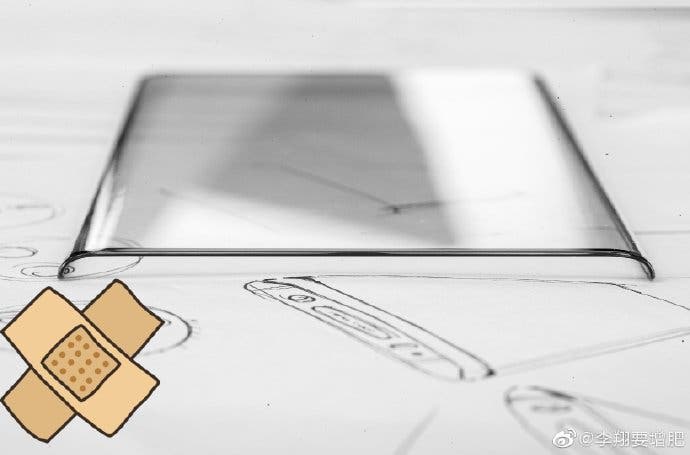 The image above was diffused by Li Xiang, product manager of the NEX range. This range, we remember, is the most experimental and “outside the box” of Vivo. Still, Li Xiang confirmed that the device will have a headphone jack. Thus denying previous rumors that the device would have been completely covered by a glass casing. Without holes, slots or other interruptions. 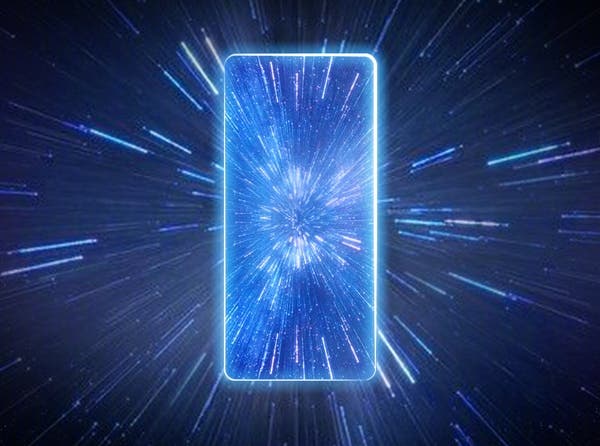 Next Huawei will launch its own Maps service in October