The development of 5G is quite important to both manufacturers and users. Many users are still skeptical because it is currently immature and expensive. According to ZTE VP, Luo Wei, 5G is advancing very fast in China. Its commercial progress exceeds everyone’s expectations. Luo Wei believes everyone needs 5G and after the arrival of SA networking mode, 5G will reach its full potential. According to ZTE VP, 5G networks need at least 3-5 years to reach a very mature market with billions of connections. 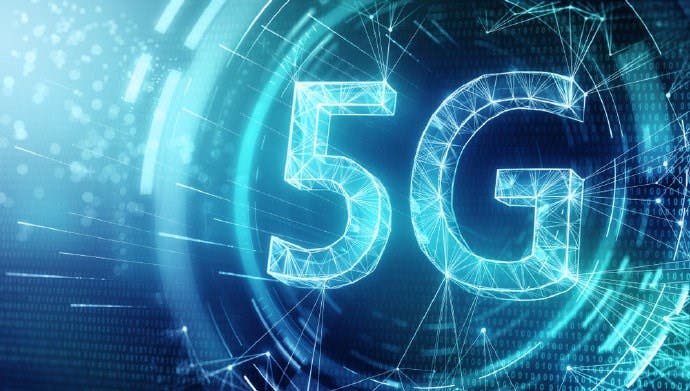 As an end-to-end communication company, ZTE has unswervingly taken its own R&D route from network system equipment to terminal devices. He said that ZTE has invested more than 10 billion yuan ($1.4 billion) in 5G R&D.

Luo said “…the society needs 5G. Technology brings empowerment, but the driver needs a lot of work to make the society accept the new technology.”

At the same time, he also believes that the current situation of 5G is different from the previous networks. In the 5G era, communication vendors unite with many upstream and downstream partners, including RF, baseband as well as eco-chain enterprises. According to him, ZTE currently has more than 15 applications in 5G with more than 200 ecological partners.

Next Lu Weibing: Redmi's 64MP smartphone will have sufficient stock