Though this is the second 5G smartphone in China to go on sale, it was the first to obtain 5G terminal telecom equipment network access license. When it got a certification, we all learned about its biggest advantage in comparison to other 5G-enabled smartphones. That is the dual-mode 5G and SA/NSA network support.

As the name suggests, the Huawei Mate 20 X 5G version is based on the original model and the only significant change is the addition of 5G support. The appearance of the two is basically the same, except that the former adds a 5G logo on the back and comes in a new color option. 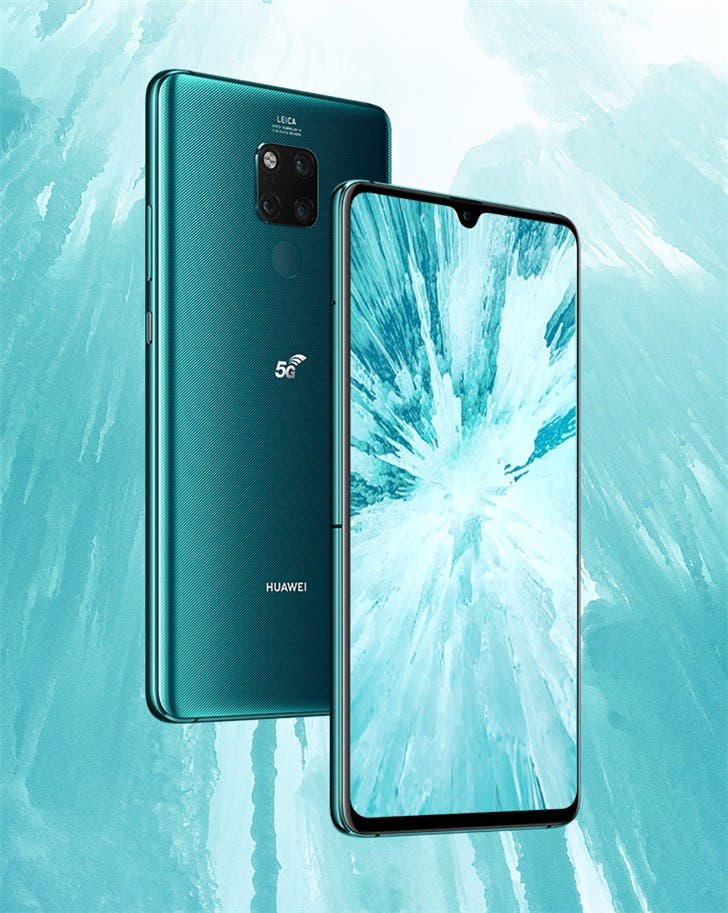 As for the key features, most of them remain unchanged. Apart from what features the original model comes with, there is also the newly added 5G multimode terminal chip, namely Barong 5000. The rest of the features include a 7.2-inch OLED screen with a resolution of 2244×1080. Under the hood, it carries the Kirin 980 processor. It is accompanied by an 8GB of RAM and a 256GB of storage. The phone still sports the same triple-camera with a 40MP, 20MP, and 8MP sensors. At the same time, there is a 24MP selfie shooter. Because of the additional 5G module, the battery capacity is reduced to 4200mAh (the standard version uses a 5000mAh). But it supports 40W fast charge.

Next Nubia Z20 now available for purchase in China