Although we are heading towards the end of 2019 and the large phones of almost all manufacturers have already been presented, we still have a few Xiaomi phones to see this year. One of them is the Redmi Note 8, which according to several sources could be presented before December, which is why its design and its characteristics are already appearing on the Web.

Among the main features of the Xiaomi Redmi Note 8 that we should highlight is its camera. It is thought that this new Redmi, or its Pro version, can reach the market equipped with a quad-camera system with a 64-megapixel sensor on its main lens. In this way, we would be facing the first mobile of the Chinese brand (and the market) with this peculiarity. 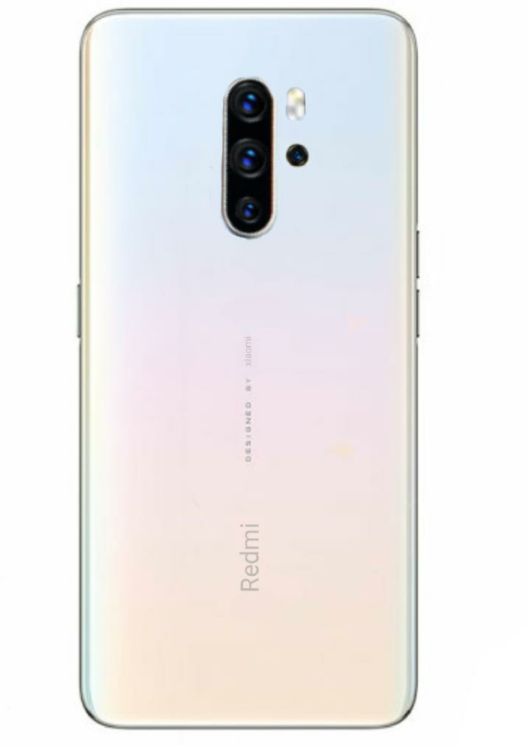 Today the smartphone is filtered twice. As an image that would unveil the rear design of the Xiaomi Redmi Note 8, while the 3C certification reveals the most striking features of the smartphone.

The image reveals that the phone would have four cameras in the back, although there are no details of them. It is likely that the 4th sensor, the main difference with the current Xiaomi Redmi Note 7, is a ToF that add depth information to our shots. In the absence of a fingerprint reader, it would be just under the glass of the mobile screen.

As you can see in the image above. A Xiaomi phone has just appeared on the network with the numbers M1908C3IE and M1908C3IC. Both have been certified by the 3C authority of China. This reveals that one of them is compatible with 5V/2V (10W) charging. But the second would have an MDY-10-CE charger that supports up to 18 W fast charging. Probably, this smartphone could be the expected Xiaomi Redmi Note 8. Obviously, there is a possibility that it can be a completely different device but there are no more notable releases. Beyond the Mi Mix 4, scheduled for this year.

Alongside with these characteristics of the Xiaomi Redmi Note 8. It would be the first mobile in the market to boast the MediaTek Helio G90T chipset. Which would be the first “gaming” processor from MediaTek. At the moment the rest of the details of the future Redmi mid-premium range are unknown.