The General Manager of Xiaomi’s TV segment, Li Xiaoshuang, has shared a note about the upcoming Redmi TV today. In that note, he said that Xiaomi TV has a strong team, and has outstanding performance in terms of image quality, sound effects, and systems. He also added, “I found that the friends are quite powerful and should pay attention to it.” There are times when we’re quite perpelexed at Chinese statements translated by Google. This is one of those times.

Regardless, it is rumoured that the Redmi TV will come with 4K UHD resolution in two sizes – 40 inches and 70 inches models. The Redmi TV has already appeared with the product code “L70M5” on China’s National Quality Certification Center listing. The Redmi TV will be competing with Honor and Oneplus’ smart TVs. 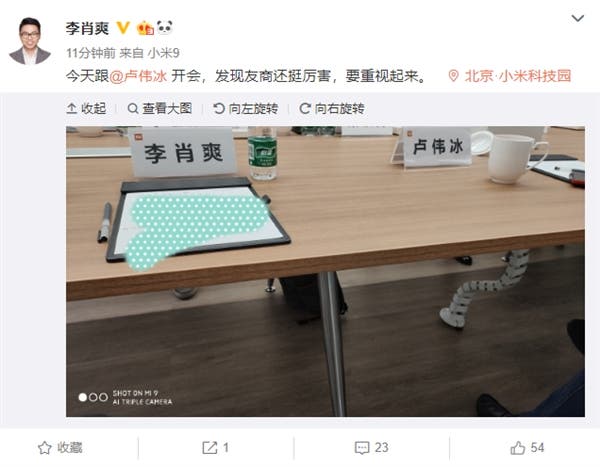 Ever since the arrival of smartphones, the number of people watching TV decreased as compared to people using their smartphones, streaming on Netflix, Amazon Prime etc or watching videos on Youtube became the new trend. So the tech companies introduced Smart TVs. You can watch all the stuff that you watch on your regular TVs but additionally, you can use the internet to stream and watch videos on Youtube.