The Redmi Smart TV X lineup was launched in China last year, and today it became known that the updated lineup goes beyond the local market. In India, the Redmi Smart TV models X50, X55 and X65 were presented. 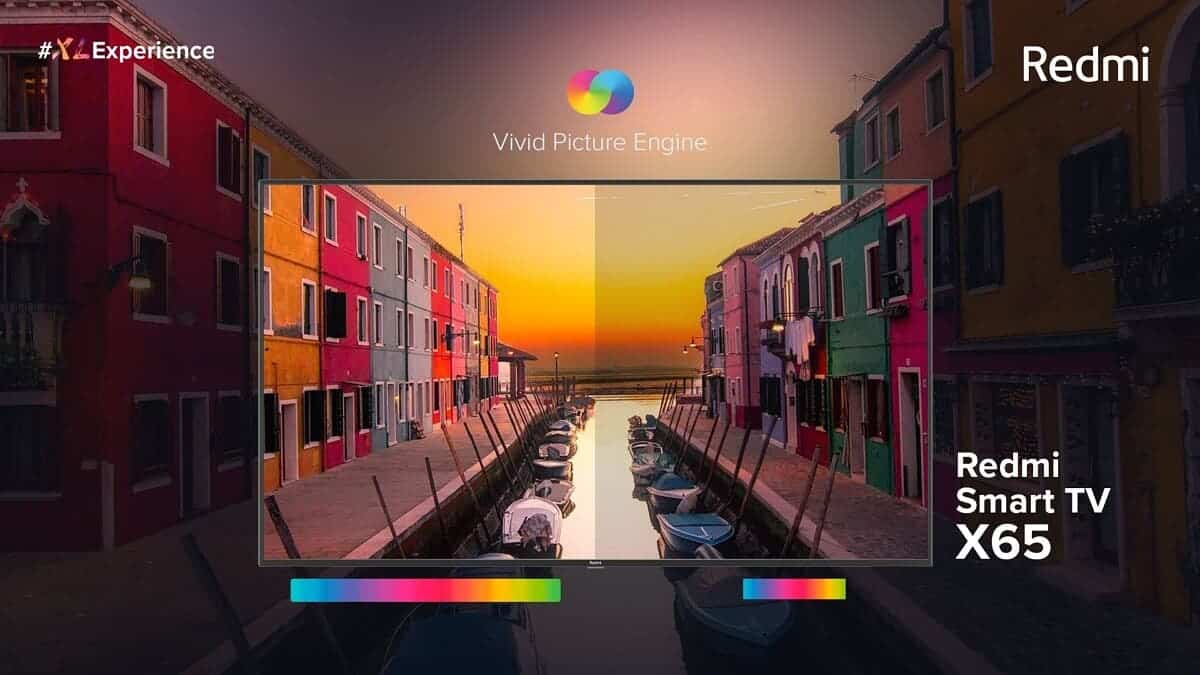 In addition, the new Redmi TV models are equipped with Xiaomi Reality Flow technology. This is the new name for the MEMC technology, which allows you to display content shot at 24 or 30 fps at 60 fps. The Redmi TV lineup is equipped with two 15W speakers. The TVs support DTS Virtual X and Dolby Audio.

Redmi Smart TV X is built on the same MediaTek MT9611 quad-core SoC as the new Mi QLED TV . All models have 2GB of RAM and 16GB of internal flash storage. The TVs are equipped with HMDI 2.1 ports with e-ARC support. 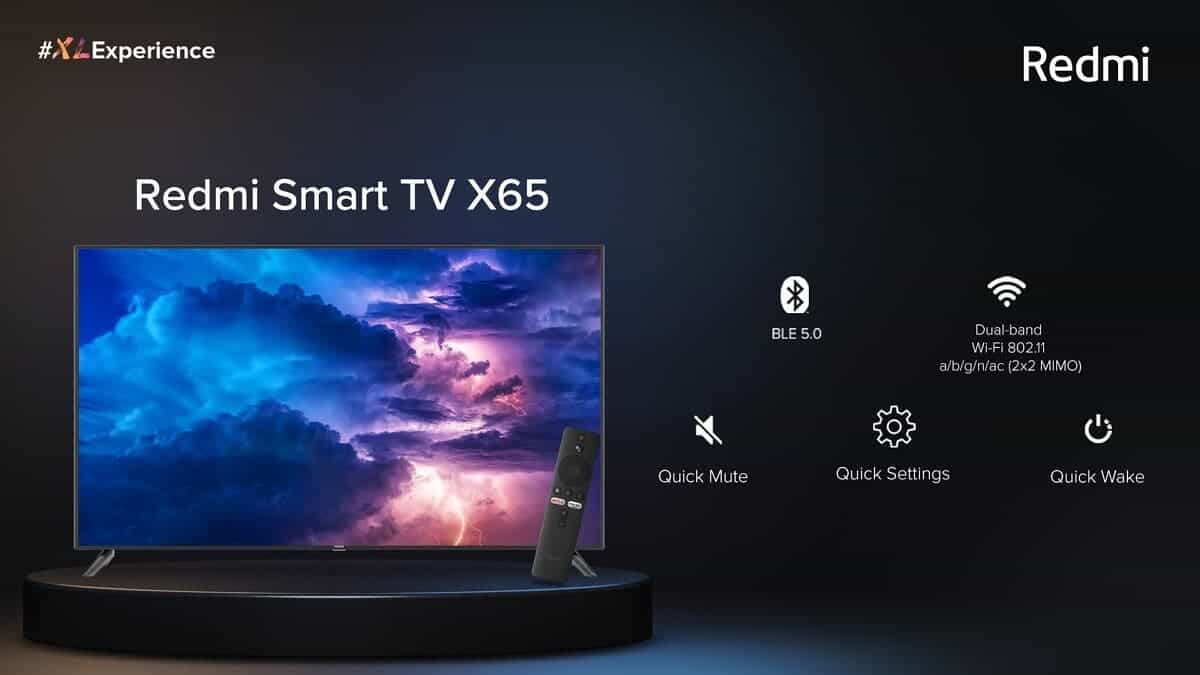 In terms of software, the Redmi Smart TV X uses the latest version of the Xiaomi PatchWall interface along with Android TV 10. These TVs have the function of controlling smart home devices, including air conditioners, air purifiers and vacuum cleaners.

The new TVs will go on sale on March 26. 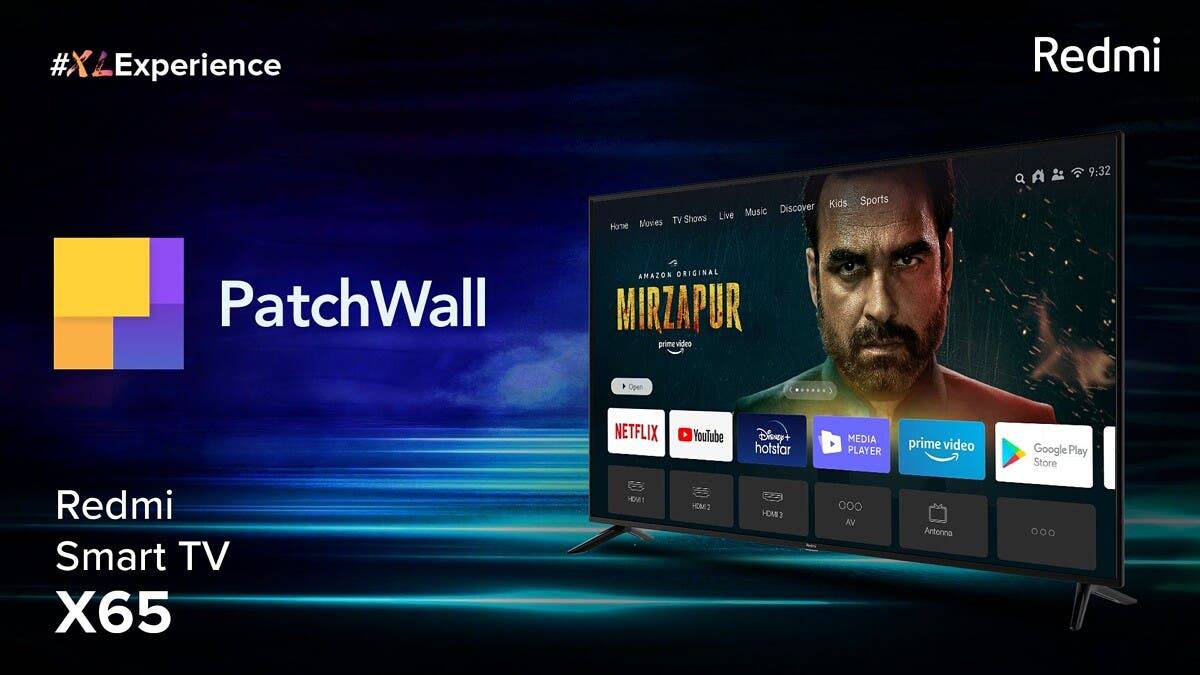 Previous The first details of the OnePlus smartwatch has appeared

Next iPhone users are switching to Android for three main reasons