A few days ago, information appeared on the Web that OnePlus, along with the new flagship smartphones, will finally present its first smartwatches, rumors about which have been circulating for many years.

The manufacturer has not yet confirmed these rumors, but now there are even technical details. The source claims the OnePlus Watch will be available in one 46mm version, but in two colors: black and silver. However, it is possible that there will be a more compact model.

The watch will receive the usual sports activity tracking functions for this kind of devices. The device will also have the function of determining the level of oxygen in the blood, 4 GB of memory, the function of controlling OnePlus TVs, fast charging and protection against water (IP68). 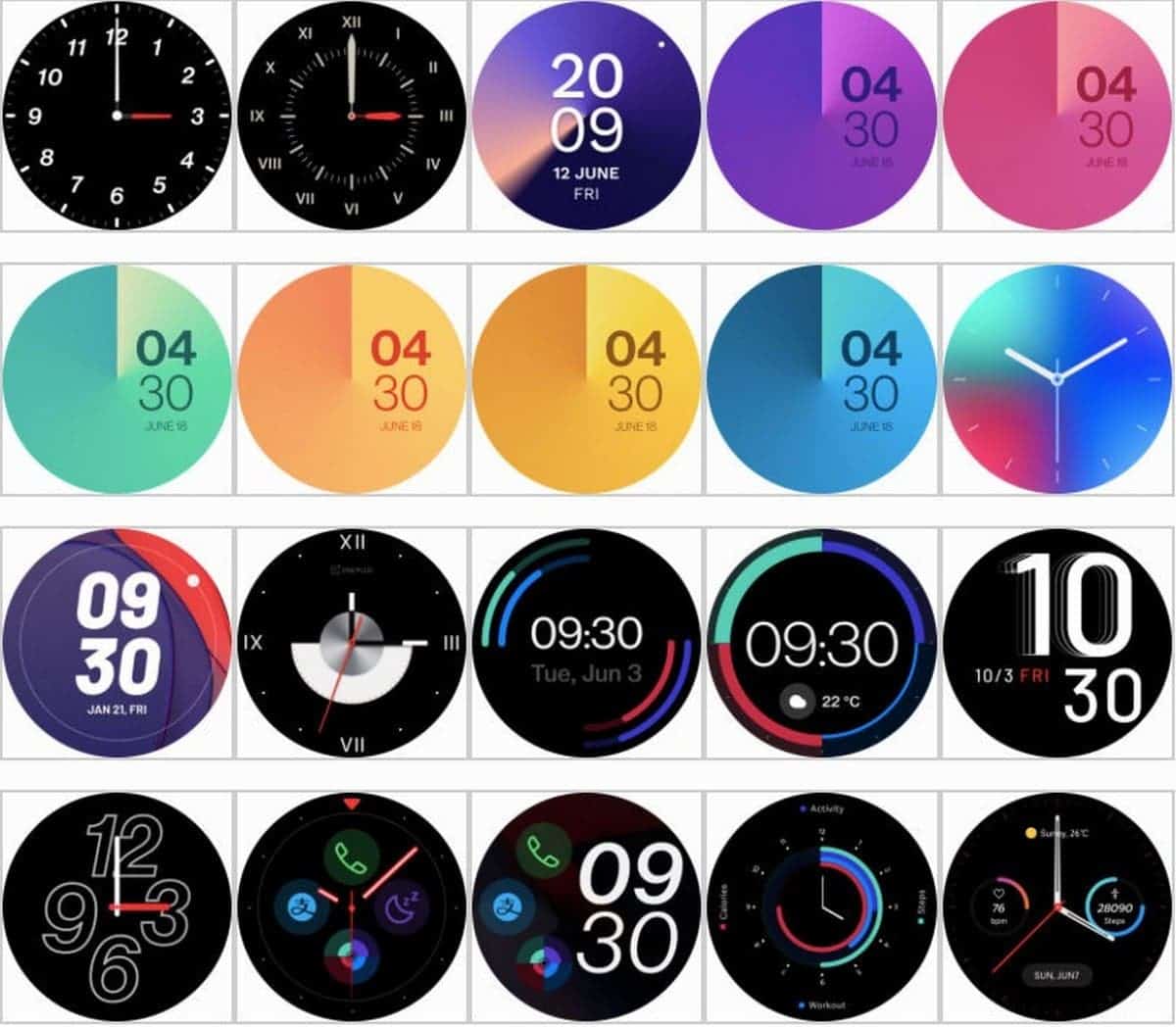 OnePlus started its journey as a small startup responsible for a single cost-effective flagship. After six years, the company is a mainstream company with premium flagships, mid-range phones, and a wide array of OnePlus branded products. The company entered the wearable segment through the release of true wireless earphones. Now, it is going to unveil the highly-anticipated OnePlus Watch. Interestingly, the company has been developing its smartwatch since 2015 but decided to scrap it later. Now, smartwatches are much more popular than they were a couple of years back. We believe that the surge in the wearable segment changed the company’s plans. According to a new teaser, the OnePlus Watch will make its debut along with the OnePLus 9 series devices later this month at the March 23 conference.

The OnePlus Watch will have a circular dial

The teaser clearly mentions that OnePlus is giving a product long-requested by its fans. Moreover, it teases the OnePlus Watch circular dial. The form factor of the wearable was confirmed by Max Jambor in September last year. The tipster also revealed that the OnePlus Watch will not come with Google’s WearOS. This certainly is good news for those who don’t like to charge the watch very often.

The company itself has been preparing the terrain for its smartwatch since January. An OnePlus Health app teardown revealed some of the watchfaces of the upcoming OnePlus Watch. These watch faces further confirm the fact that the upcoming wearable will pack a circular dial.

The OnePlus Health app teardown, also reveals that the OnePlus Watch will carry model number W301GB. Unfortunately, not many details are known about the wearable at this point. The device recently cleared BIS certification so it will certainly be released in India. We expect this to be a complete-packed smartwatch offering full GPS support. Moreover, we should get the whole set of sports-tracking features. There’s no mention of water or dust resistance, but hopefully, OnePlus will also focus on the endurance of the wearable. While we can’t confirm this, nowadays SpO2 sensors are present in most of the premium smartwatches, we believe that the OnePlus Watch will probably include this.

We’ll certainly know more in the coming weeks as the launch date comes near. The company will hold a big online conference where we will also see its new 2021 contenders for the flagship market. Stay tuned.