A new render of the junior model of the flagship Xiaomi Mi 11 line – Mi 11 Lite has appeared on the Web. In the new picture, the most affordable model of the Mi 11 family is presented in three colors: black, peach and blue-purple. Probably, the Mi 11 Lite will not have other colors. 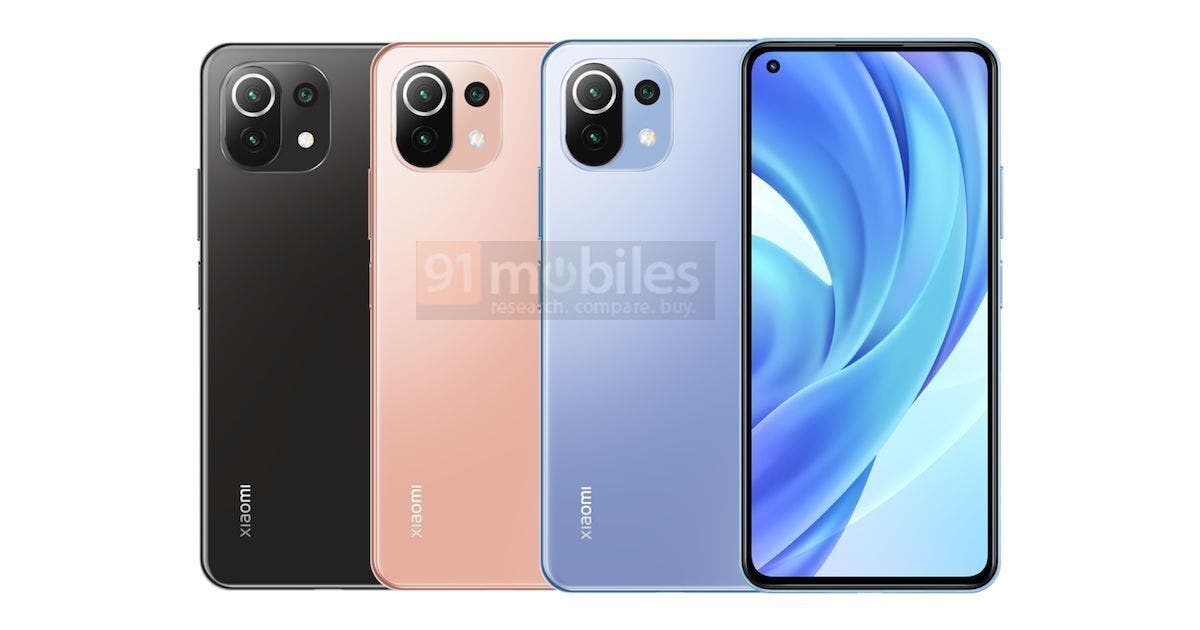 The smartphone is practically a copy of the Mi 11 – but this is when you look at it from the back. And the front panel features a flat display and a camera embedded in the corner rather than in the center.

Otherwise, no differences are expected: Mi 11 Lite is assigned a Full HD IPS display with a refresh rate of 90 Hz, a 4150 mAh battery with support for 33 W fast charging, 6-8 GB of RAM and a triple camera with a main sensor with a resolution of 64 megapixels. The premiere of Mi 11 Lite in Europe is expected to take place soon, along with the smartphone, the Qualcomm Snapdragon 775G SoC should also officially debut.

Next The first details of the OnePlus smartwatch has appeared