The much-awaited OnePlus Nord smartwatch is slated to launch in India soon, carrying a reasonable price tag. OnePlus will reportedly bring a wide range of smartphones into the Indian market in 2022. The Chinese consumer electronics company could launch the OnePlus 10 Pro, Nord CE 2 Lite, and the Nord 2T in the country in the next few months. Moreover, OnePlus teased an imminent India launch of a OnePlus 10 series device earlier this month.

This could turn out to be the aforesaid OnePlus 10 Pro smartphone. Moreover, the company is gearing up to expand its product lineup to include a slew of other Nord devices. For instance, it is reportedly working on the OnePlus Nord TWS earbuds that had their details leaked courtesy of 5K renders. Now, noted leaker, Yogesh Brar has confirmed to 91mobiles that the company is prepping to unveil its maiden Nord smartwatch. Also, the tipster claims that the OnePlus Nord smartwatch could launch in India in the second half of 2022.

To recall, the OnePlus Nord 3 will also go official in the second half of this year. So, the first-ever Nord-branded smartwatch could launch in India alongside the Nord 3 later this year. Furthermore, Yogesh tells the publication that the OnePlus Nord smartwatch’s price in India will be under INR 10,000. He claims that it could retail anywhere between INR 5,000 and INR 8,000. According to a report by GSM Arena, the upcoming Nord smartwatch could retain the awe-inspiring features of the OnePlus Watch.

In other words, the Nord smartwatch could come with a color touchscreen and support heart rate and blood oxygen monitoring, activity, and sleep tracking. Aside from that, the smartwatch could come with other features like music control, and smartphone notifications. However, this is mere speculation and should be taken with a grain of salt. Regrettably, OnePlus continues to keep the Nord smartwatch’s marketing name under wraps. Moreover, since the smartwatch is likely to debut in the second half of this year, OnePlus could unveil the wearable’s details in the coming days. 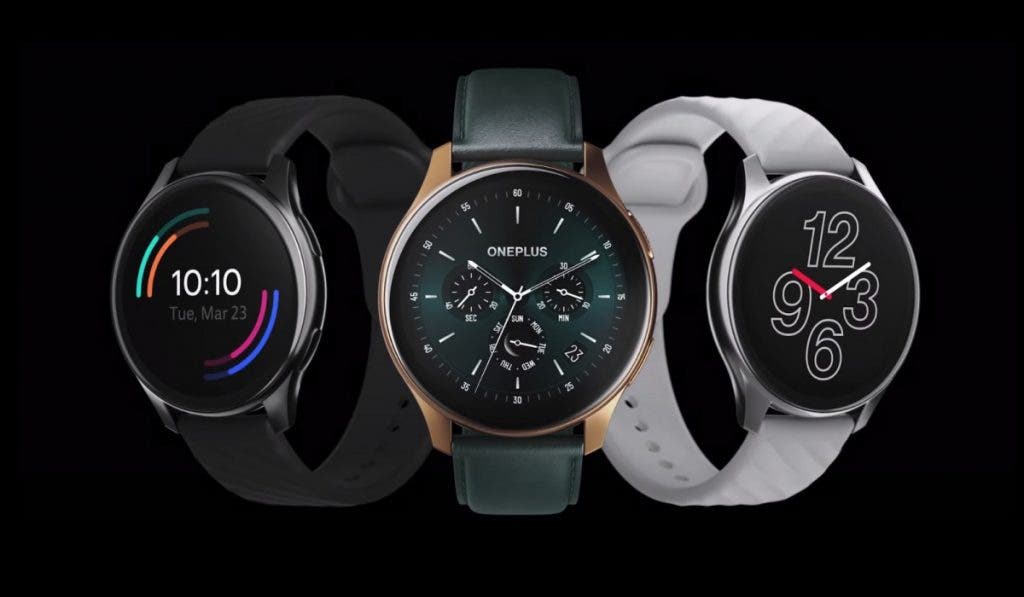 In India, the company currently sells two smart wearables including the OnePlus Watch and OnePlus Band. It is a premium offering that will set you back a whopping INR 14,999. So, it is quite understandable that the company wants to launch a more affordable smartwatch under its Nord lineup for the Indian market. For those who are unaware, the Nord products are usually carry affordable price tags. However, brands like boAT, Amazfit, Realme, and Xiaomi currently dominate this sub-INR 10,000 segment in India.