Details about the much-awaited OnePlus Nord 3 smartphone’s global launch date have popped up on the internet. Earlier this week, a mysterious OnePlus phone’s specifications leaked online, revealing that it will pack Dimensity 8100 SoC under the hood. To recall, the BBK Electronics members Realme and Oppo showed off their 150W fast-charging at the MWC 2022. This tech can fully charge a 4,500mAh battery unit in just 15 minutes.

Another member of the BBK family, OnePlus, has now confirmed that it is working on a new smartphone with 150W fast charging support. So, let’s check out the details.

Oppo held a press conference at the ongoing MWC (Mobile World Congress) 2022 trade show. The Chinese consumer electronics brand announced that it is collaborating with OnePlus to offer a 150W charging solution. Moreover, the 150W fast-charging technologies would debut in the upcoming OnePlus phone, which will go official in Q2 2022. In other words, the new OnePlus phone with a 150W charging solution could launch either in April, May, or June. 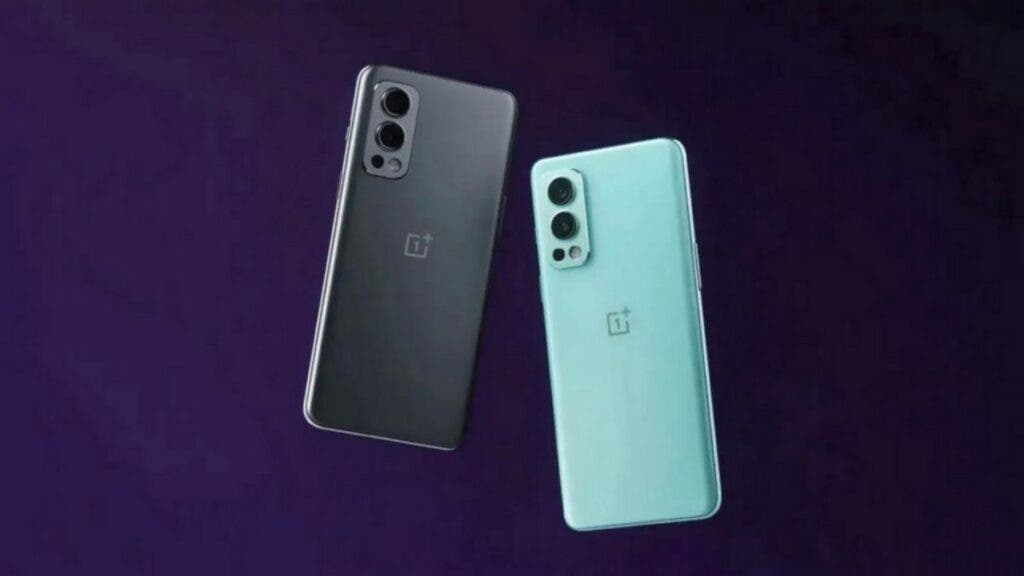 Regrettably OnePlus did not shed light on its upcoming phone’s moniker and key specs. However, a new report by Android Central suggests that the phone could launch under the Nord series. Moreover, the publication believes the new Nord phone could debut with the OnePlus Nord 3 moniker. The word on the street is that the upcoming Nord phone will draw inspiration from the Realme GT Neo 3. To recall, the new Realme phone made its debut at the MWC 2022 with 150W fast charging.

OnePlus chief executive Pete Lau claims that the new tech will first arrive on a OnePlus smartphone in Q2 2022 in his latest forum post. Aside from that, the OnePlus co-founder even shed light on the improvements in OxygenOS in the same post. Oppo’s 150W SuperVOOC charging technology is capable of fully charging a 4500mAh battery in just 15 minutes. However, with 65W charging, it normally takes 38 minutes to fully charge the same battery unit. Moreover, it would take only 5 minutes to charge your phone to 50 percent with this tech.

However, it is worth noting that the 150W tech will depend on Oppo’s proprietary charger that supplies energy using two charge pumps. Also, the company will be using dual-cell architecture. The 150W adapter will deliver a 20V/7.5A charge that’s further split in half for charging the two cells simultaneously. More details about the OnePlus Nord 3 are likely to surface on the web soon.