To recall, the new Pixar film Turning Red was set to hit the Russian box office soon. Following in Disney’s footsteps, Sony and Warner Bros. have said it will not release films in the country. This announcement comes when Warner Bros was on the verge of releasing The Batman in Russia. On Monday, Disney released a statement, confirming that it will make future business decisions depending on how the current situation evolves.

Last month, Intel and AMD decided to stop selling chipsets in Russia over the country’s attack on Ukraine. Now, major Hollywood studios are refusing to release their films in the country. In its latest statement, Disney revealed that it has collaborated with its NGO partners to deliver much-needed aid to refugees. Furthermore, citing the burgeoning refugee crises, the studio will be providing humanitarian assistance to Ukrainians who had to leave their country. 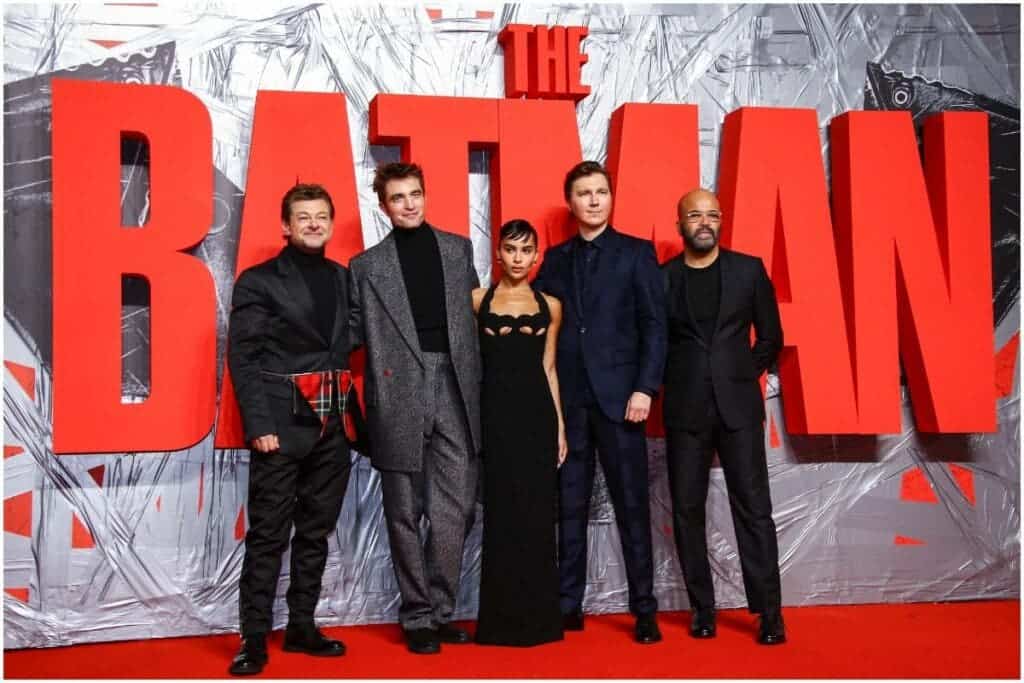 Likewise, Warner Bros announced that it was halting the release of The Batman, according to a report by The Hollywood Reporter. The film would have come to the theater this week. Likewise, Sony has postponed all its theatrical releases in the country. As a result, the upcoming Mobius will not see the light of the day in the country. Ticket sales in Russia aren’t as massive as those in other countries like China. Nevertheless, it is one of the significant markets for Hollywood studios. According to data from Comscore, the Russian box office includes about 3 percent of all global ticket sales.

The global pressure to break business ties with Russia over its Ukraine invasion is mounting. As mentioned, major chipmakers have already announced they will not be exported to Russia. Likewise, the Russian pavilion was blocked in the ongoing MWC 2022, restricting Russian companies from exhibiting their products at the show. Now, leading Hollywood studios have canceled their plans to release films in the country. On top of that, several countries have blocked Russian banks, sending Russia’s Ruble plummeting earlier this week. 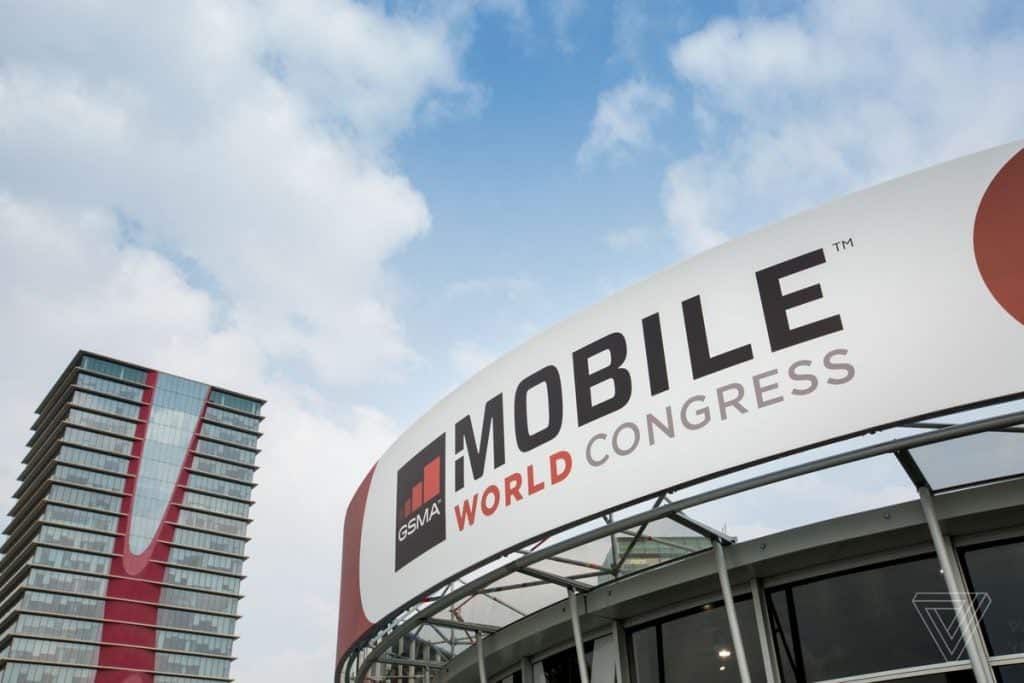