OnePlus India is teasing the launch of a new OnePlus 10 series device in the country but refrains from confirming its key details. Earlier this month, OnePlus announced that it will bring the OnePlus 10 Pro into global markets by the end of March 2022. Now, the Chinese consumer electronics giant is hinting at an imminent launch of another OnePlus device in India.

Taking to its official Twitter account, OnePlus India a teaser with the text, “Someth10ng powerful is coming!”. Notably, the 10 and Power in the text use a different font style than the rest of the text. In other words, OnePlus is gearing up for the imminent arrival of a new OnePlus 10 series device in India. Furthermore, the teaser includes a picture of a phone that seems to bear a striking resemblance to the OnePlus One.

For those who are unaware, the OnePlus One is the brand’s first-ever handset. Last year, OnePlus’ CEO Pete Lau revealed that the OnePlus One still has over 300 active users. The OnePlus 10 Pro has been floating around the rumor mill for a long time. Aside from that, the upcoming smartphone has been subject to multiple leaks lately. For instance, details about the OnePlus 10 Pro memory, storage, and color variants were tipped earlier this month.

Aside from that, the OnePlus 10 Pro smartphone’s specifications and features are already known. The smartphone will come with a 6.7-inch flexible curved LTPO 2.0 AMOLED display that offers a Quad HD+ pixel resolution. Moreover, the screen will deliver a peak brightness of up to 1300nits and a high refresh rate of 120Hz. Furthermore, the phone packs a powerful octa-core Qualcomm Snapdragon 8 Gen 1 processor under the hood.

This processor is fabbed on a 4nm process and has an X65 5G modem and Adreno 730 GPU. Also, the phone ships with up to 12GB LPDDR5 RAM and offers up to 512GB UFS 3.1 onboard storage. It boots the latest Android 12 OS. For optics, the 10 Pro comes with three rear-mounted cameras. This triple-camera setup features a 48MP Sony IMX789 camera, 50MP Samsung JN1 ultra-wide-angle lens, and an 8MP telephoto lens. 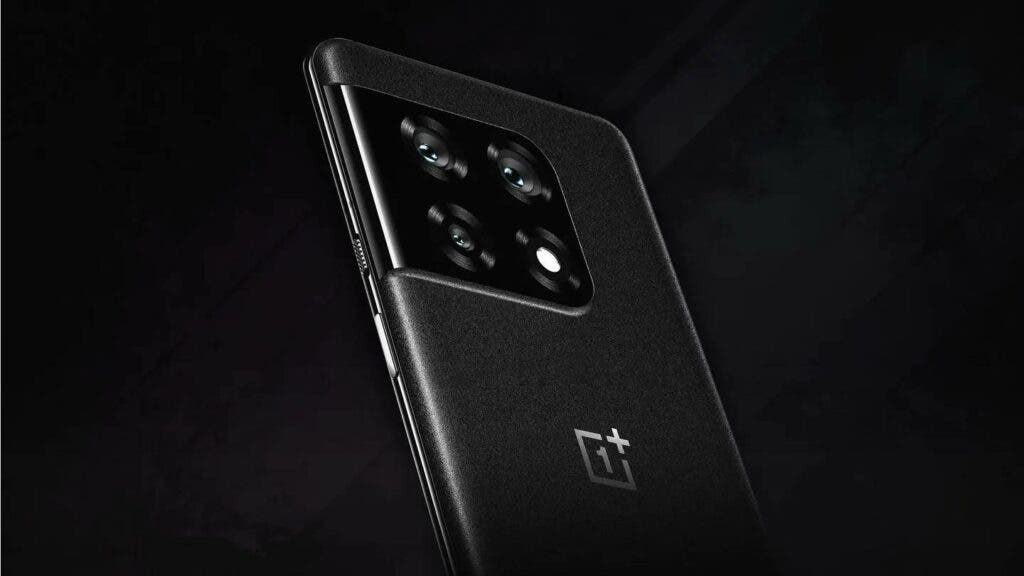 Upfront, the phone houses a 32MP Sony IMX615 camera for selfies and video calling. Moreover, a 5000mAh battery unit with 80W wired fast charging support powers up the entire system. Now, this cell also supports 50W wireless fast charging and reverse wireless charging. You can use the phone’s Type-C port for data transfer and charging. In addition to this, the OnePlus 10 Pro comes with a stereo speaker setup that supports Dolby Atmos audio.

The phone has an in-display fingerprint scanner, according to a report by MySmartPrice. Furthermore, the OnePlus 10 Pro will be available in Volcanic Black and Emerald Forest color options. Also, it could arrive in two storage configurations including 8GB RAM+128GB storage, and 12GB RAM+256GB storage. In the meantime, the OnePlus 10R testing program has begun in India

Previous If you're in Arizona, it's time to make some money with your poop