Who would ever think that poop could bring some money? Well, that may become a possibility for Arizona residents. According to a report, Seres Therapeutics, a biotech company, has just opened a donor collection facility to collect poop for cash in Arizona. The company operates GoodNature. It has set up shop in Tempe and is asking for donations of poop that can earn donors at least $25 and up to $75 per sample.

“Everyone has to do their business. Make sure your does some good”, that is exactly what the GoodNature’s website states.

According to the report, GoodNature is looking for healthy adults aged 18 to 50 and notes that donors can earn up to $1,500 a month in compensation. Potential donors need to have regular bowel movements and have a normal weight. Moreover, the company requires individuals that do not smoke, are not pregnant, have no history of gastrointestinal disease, or history of alcohol and drug abuse. Donors must also be able to donate poop three to four times a week at the collection site. 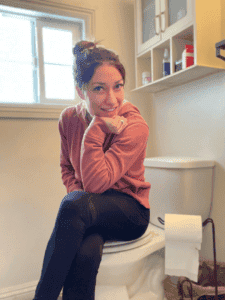 So you may ask, what is the point of collecting poop? The company is collecting poop to help lead to future developments in gastrointestinal infections and disorders. Seres Therapeutics is a publicly-traded company that operates out of Cambridge, Mass. Poop collection programs are also currently available in Irvine, Calif., and Cambridge. So if you’re in any of these regions, you can earn some money from your poop.

An interesting report from The Mercury News, brings some testimony for people that donated/sold their poop to Seres Therapeutics.

Alana Castro is a very intriguing individual, for sure. Apparently, a 45-minute commute to use someone else’s restroom is a “dream job” for her. “My family jokes about how I have always been fascinated with poop” – Alana Castro, 33, a nursing student who lives in San Gabriel. “I will talk about poop with anyone. Everyone poops. There is nothing special about it.”. 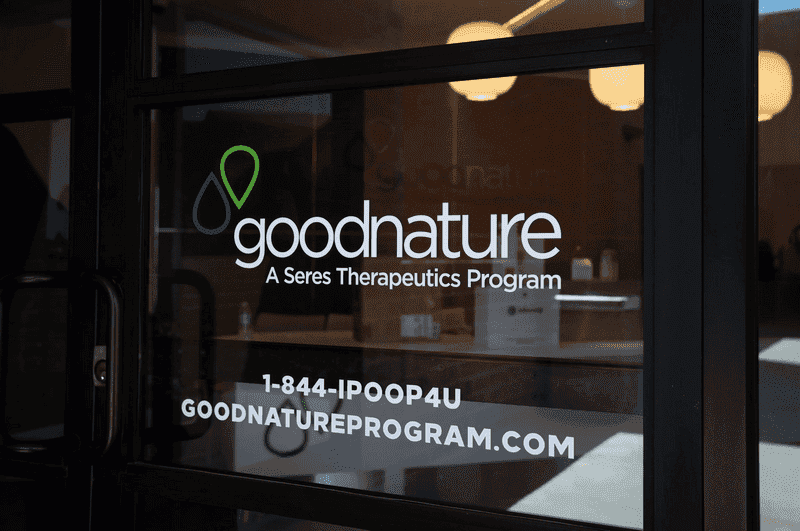 So when Castro saw a promotion on Instagram for a Tustin medical lab collecting – and paying for – stool samples, she signed up. Now, she does her daily duty there several times a week for $75 per visit.

According to her: “It’s poop dreams coming true”.

Now, seriously, what is the point of collecting poop?

The company is trying to find a cure for the debilitation intestinal disease – C. Difficile Infection, also known as C. diff. After conducting almost a decade of research and clinical trials, Seres is posed to introduce the first FDA-approved microbiome therapeutics that could stop C. diff from recurring. Before it can get there, the Massachusetts-based company needs stool donations from hundreds of healthy people.

So putting jokes aside, even poop has a place to go in this world. While Elon Musk is trying to build spacial travels and self-driving vehicles, This biotech company wants to explore something more “reachable”.