The latest SellCell survey of 5,000 Americans confirms that user loyalty to the iPhone brand hit an all-time high of 91.9%, up 1.4% from a year earlier. At the same time, users praise Apple for the quality of smartphones and for the long-term support of old models with updates to the iOS operating system. 10% of those surveyed said that the transition to Android is too problematic, but some iPhone users still do it for a number of reasons.

Former iPhone owners cited three main reasons that prompted them to switch to Android: better screens, cameras, and larger batteries. Also, users noted that they prefer the variety in design and the openness of the Android operating system, which can be customized.

In terms of brands, half of iPhone users looking to upgrade to Android choose Samsung, while 30% prefer Google Pixel smartphones. That being said, Samsung brand loyalty plummeted from 85.7% in 2019 to 74% last year.

In the list of the most popular smartphones, the places are divided as follows: the iPhone 12 took first place with 17%, followed by the iPhone 12 Pro Max with 12.7%, and the third place is occupied by the Samsung S21 (11.4%). 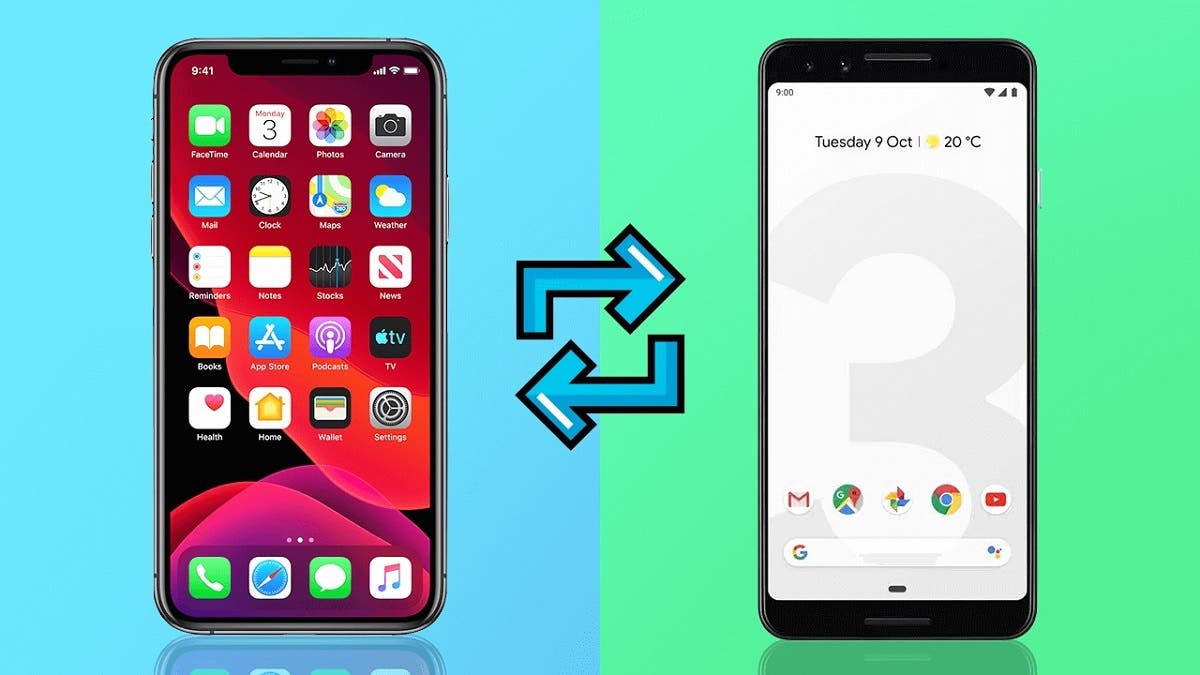