Together with RedmiBook Pro laptops, Redmi K40 and Redmi K40 Pro / R40 Pro + smartphones, Redmi today presented a huge Redmi Max 86 TV. The smart TV is priced at only $1240, and for such a diagonal this is almost the minimum price. 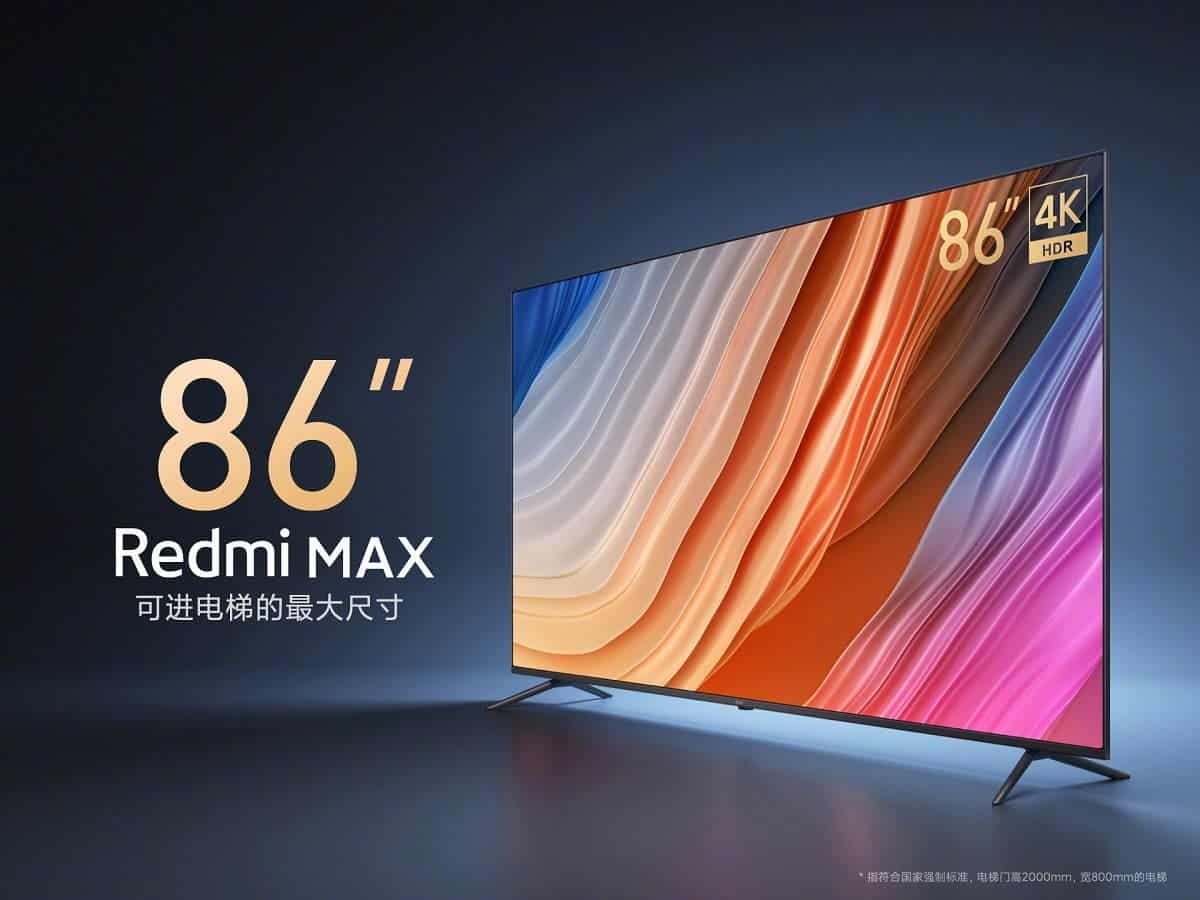 Redmi began to describe the new smart TV not from the design or from the technical specs, but from the packaging. It turns out that it was specially designed for this model and made as compact as possible – so that the TV can be transported independently, and not use special services as in the case of Redmi Max 98. As a result, Redmi Max 86 is compatible with 99.9% of elevators in the country (China). 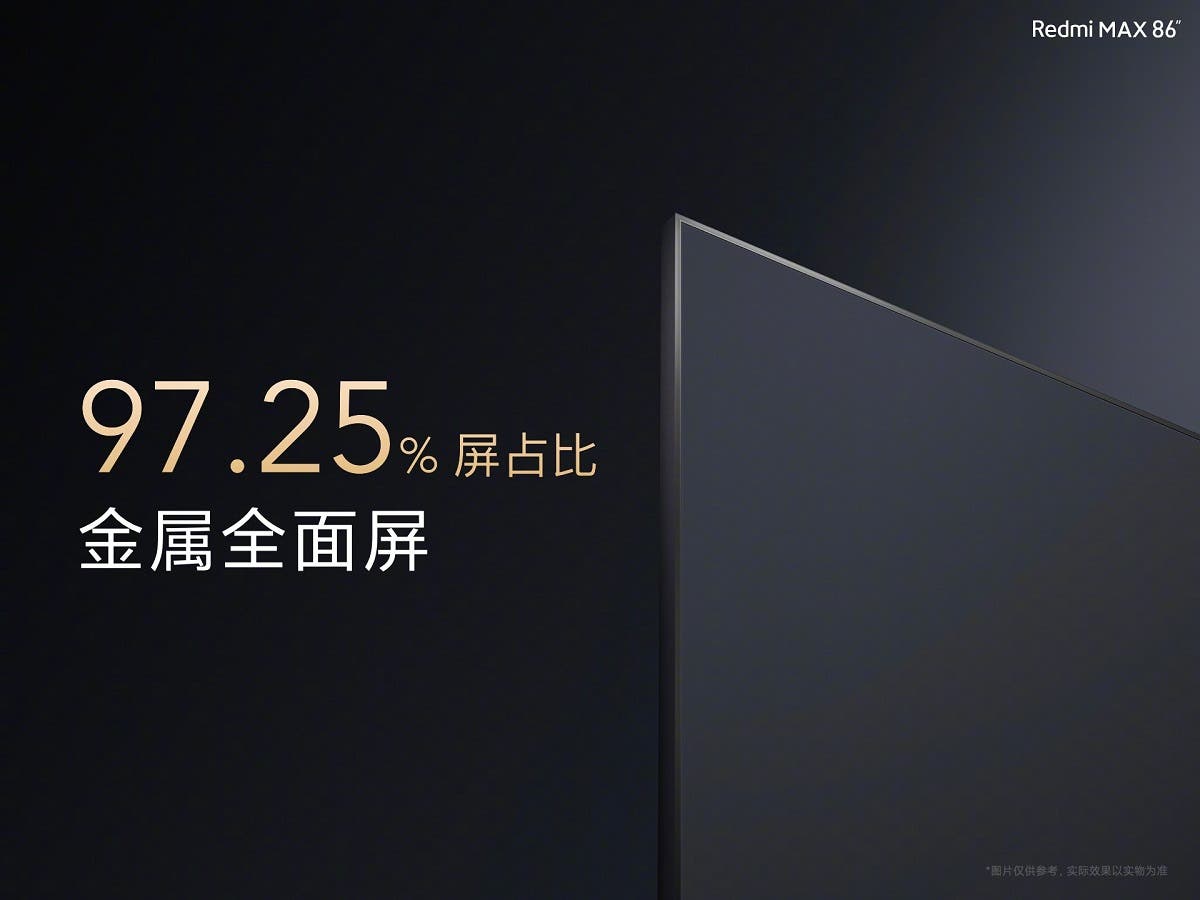 And now for the rest. The display occupies 97.25% of the front panel area. The device uses a 4K resolution IPS matrix with mandatory factory calibration (Delta E value does not exceed 2 units). Also guaranteed to cover 92% of the DCI-P3 color space. Finally, support for MEMC and HDR10 + technologies is noted. As for the frame rate, it is 120 Hz. 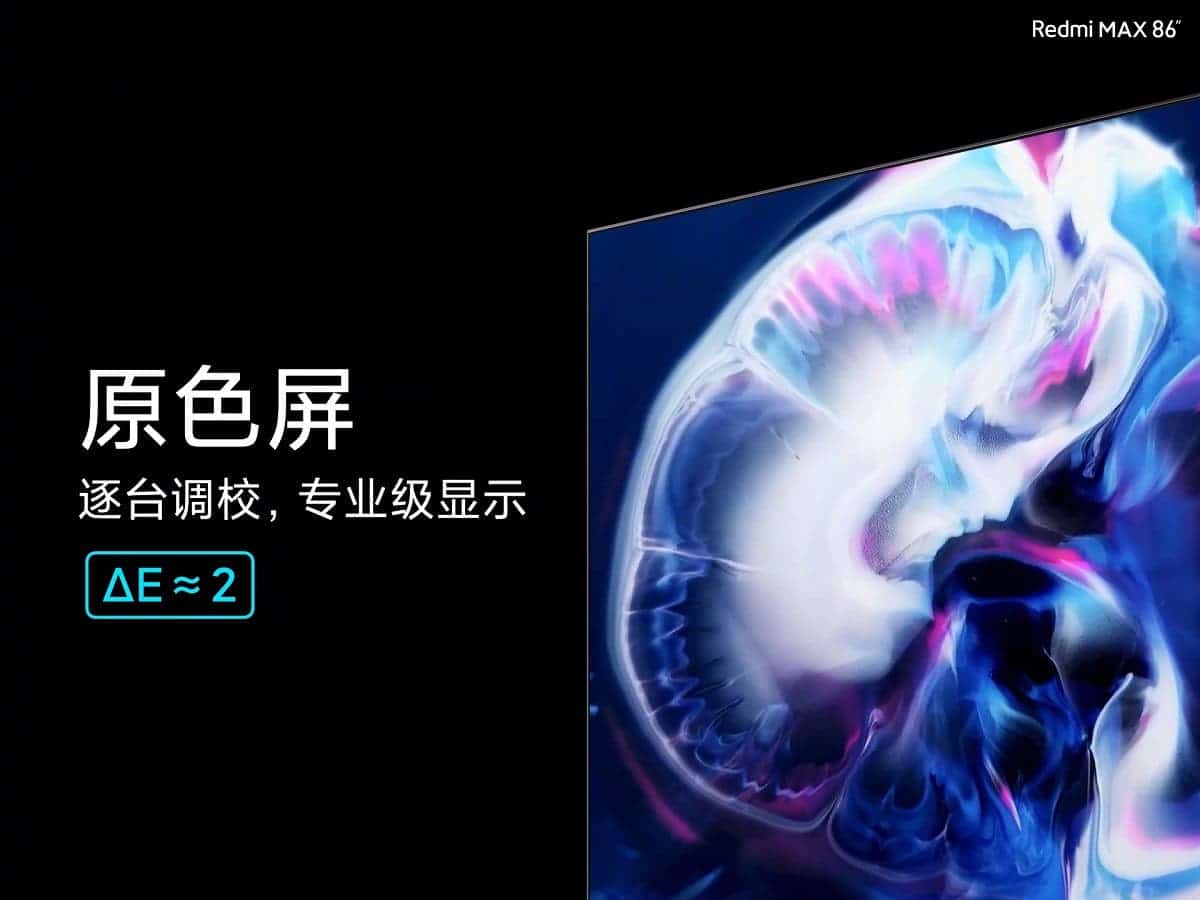 At the heart of the Redmi Max 86 hardware platform is a 22nm SoC with a quad-core Arm Cortex-A72 CPU and a Mali-G52 MC1 GPU. The amount of RAM is 2 GB, the amount of built-in flash memory is 32 GB. 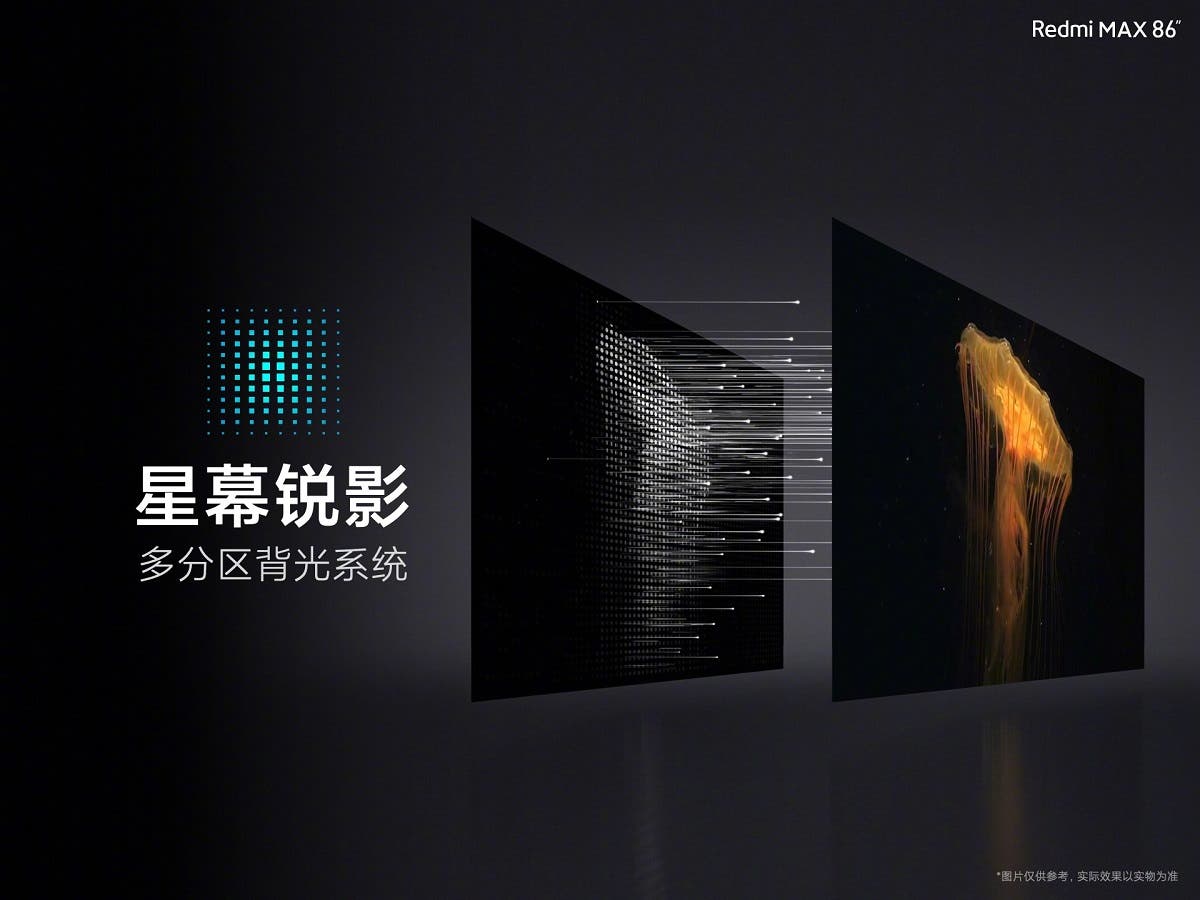 Also, the TV has four speakers and three HDMI ports (including HDMI 2.1), two USB ports and an RJ-45 network connector. Not without support for Dolby Vision and Dolby Atmos technologies. 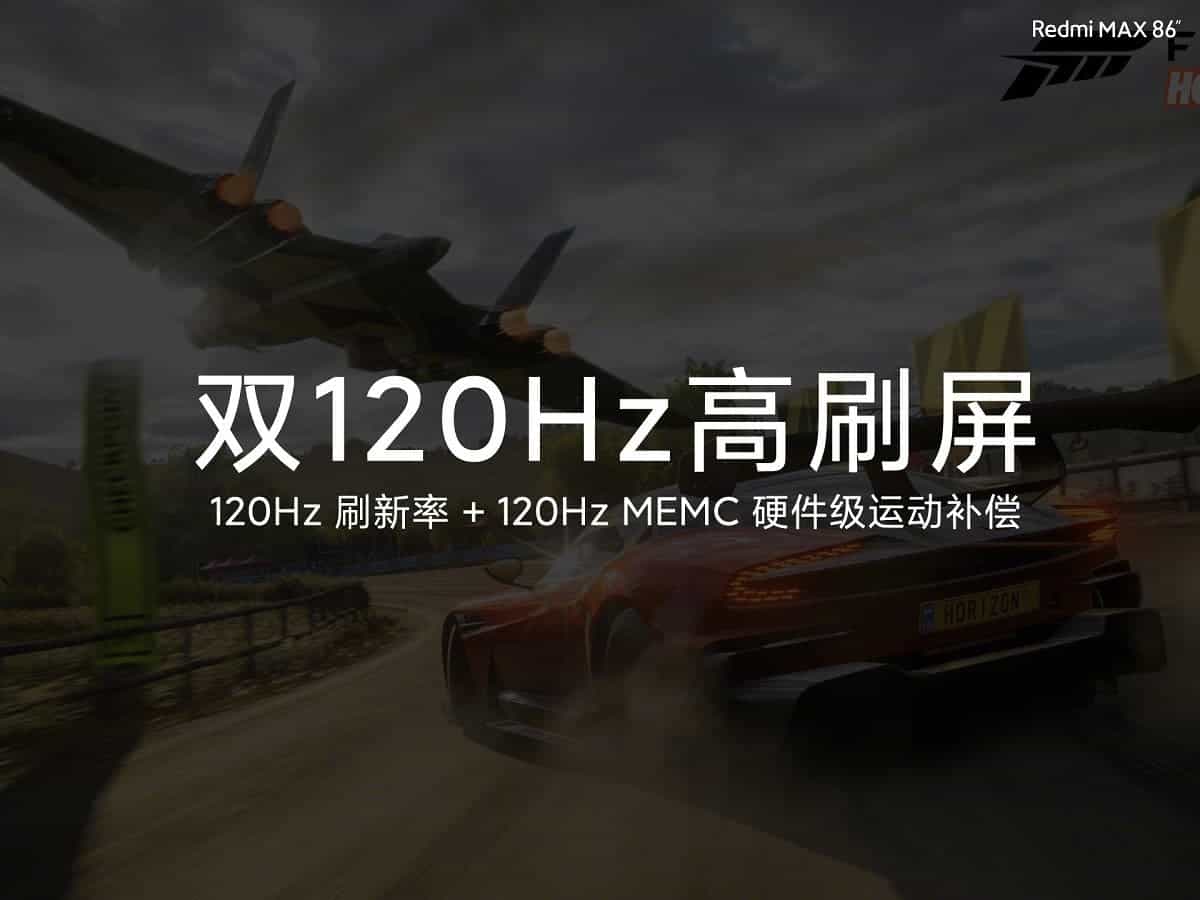 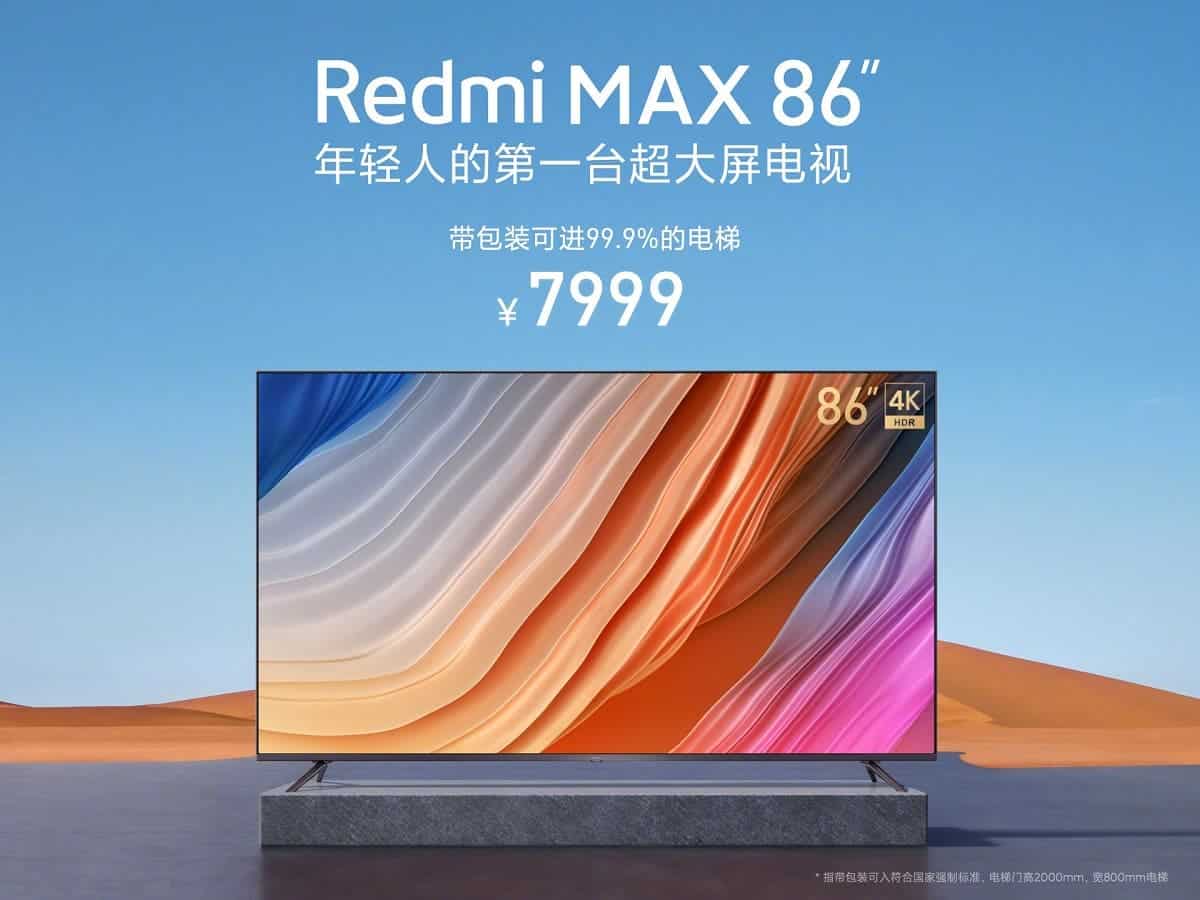 Next Instagram Lite gets Reels support, the so-called "TikTok Clone"