Despite the scarcity and supply disruptions, sales of the Redmi K30 series have surpassed 11 million units in the international market.

According to the top manager, the Redmi team will focus on four product categories in 2021 – flagship smartphones, flagship laptops, huge TVs and smart wearables.

In these four areas, the lines will be updated, while maintaining one of the key features of Redmi – the optimal combination of price and quality. 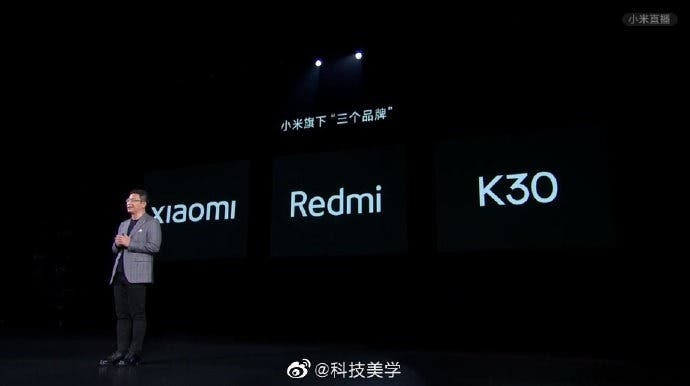 Next Redmi has unveiled a huge Redmi Max 86-inch TV