Apart from the Redmi K40 lineup, we also saw some other interesting products from Redmi. The Chinese company also announced their Redmi AirDots 3 as well as Redmi Book Pro. The Redmi AirDots are popular wireless earphones. Whereas, the Redmi Book Pro is the Chinese company’s laptop lineup majorly focusing on cheap notebooks with high performance. Let’s check out RedmiBook Pro 15, RedmiBook Pro 14, and AirDots 3 in-detail below. 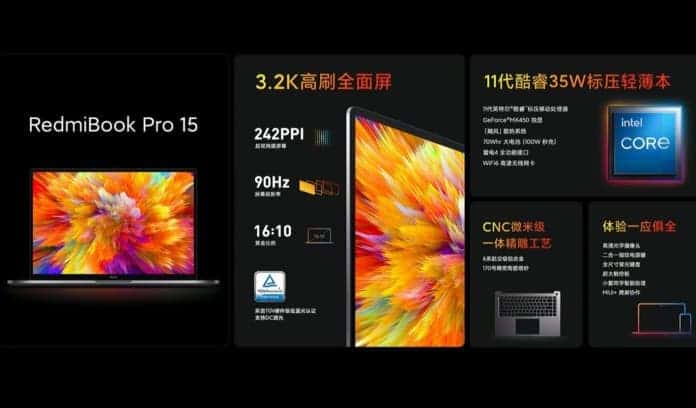 The laptop doesn’t compromise on build quality. Redmi has utilized an aluminum alloy body. Other notable features include a camera, Xiao AI assistant, and more. The notebook comes in various offerings. There are also variants with an independent display. The pricing and variants are as following: 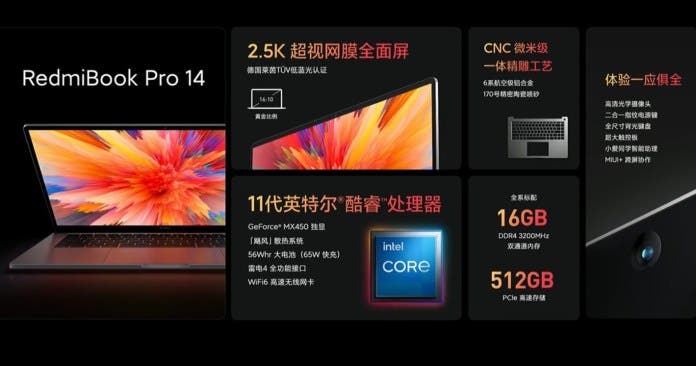 This is the 14-inch variant of the RedmiBook Pro. It shares most of its specifications with the 15-inch model. You are getting the same 11-gen Intel Core processors but with a smaller display of  14″ with an aspect ratio of 16:10. The smaller notebook also has a 90Hz refresh rate and CNC. This notebook comes in the following variants and pricing: 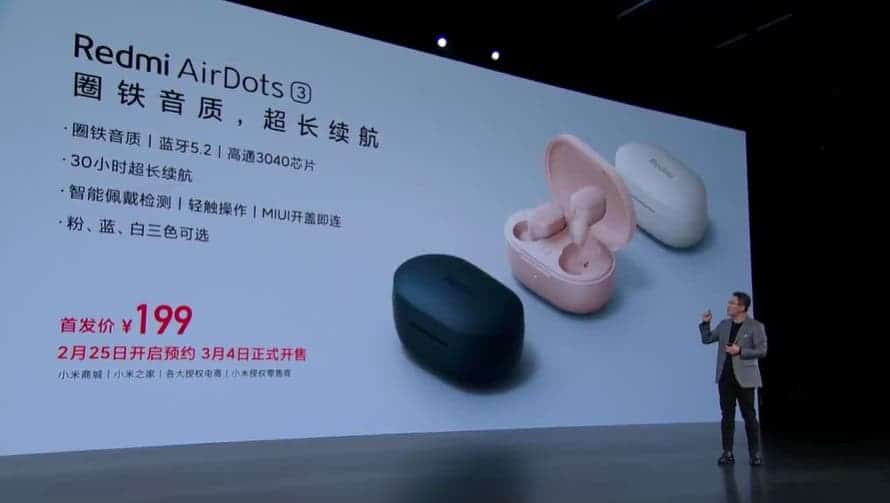 Redmi AirDots 3 is also one of the products unveiled at the event. It is a wireless Bluetooth headset that is targeted at a cheaper market. It is powered by the Qualcomm 3040 and comes with features including a ring iron dual unit, Bluetooth 5.2, smart wear detection, and touch operation. It is compatible with many assistants like Siri, Xiao AI, and Google Assistant.

Color options include pink, blue, and white. The design of the headset has not evolved much but the case looks bulkier. The price of Redmi AirDots 3 is 199 Yuan (~$31). Let us know what are your thoughts on the RedmiBook Pro and the new AirDots 3.

Previous Realme will present its 108MP camera tech on March 2