In addition to the Redmi K40 series, Redmi’s upcoming new notebook RedmiBook Pro is also very worth looking forward to. According to the official statement, it will be the most powerful and thin Redmi notebook.

Today, the company’s official Weibo channel released another promo poster. It reveals that the RedmiBook Pro notebook will also come with a full-size backlit keyboard. 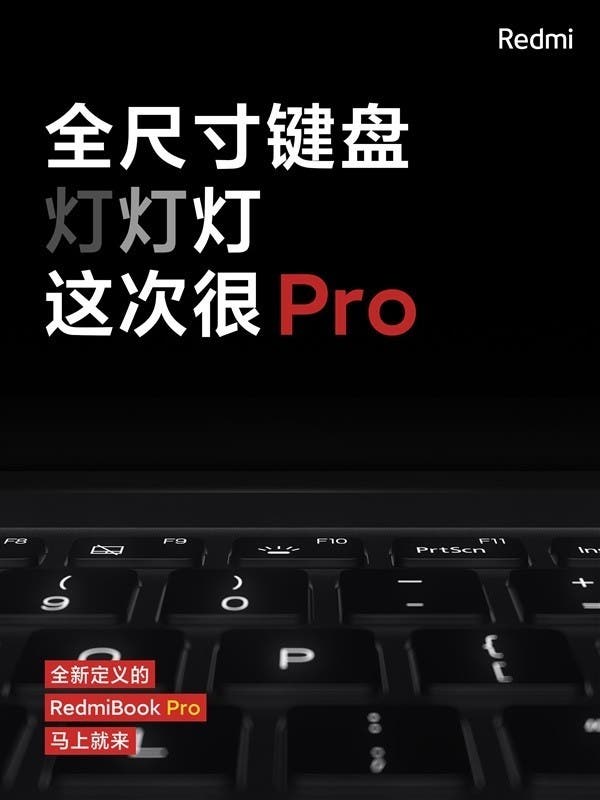 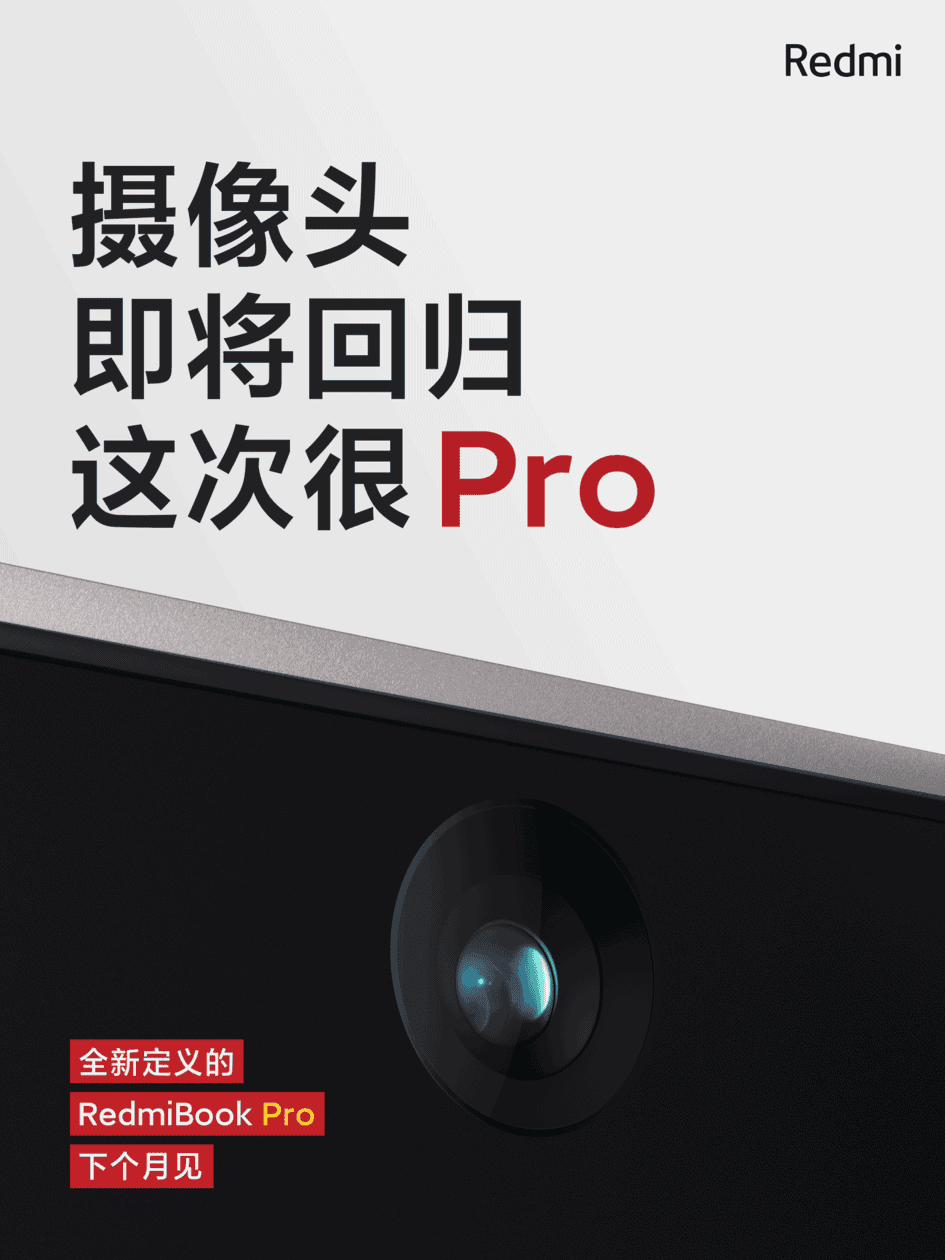 In other aspects, the RedmiBook Pro notebooks will use 2K resolution screens. Plus, we knew that the phone will get a web camera, making an official return. The laptop will sport a MX450 independent display and NVMe solid state drives. It will also support various functions such as PD protocol charging and fingerprint unlocking.

We are waiting for the new RedmiBook Pro to come in the nearest future.