The Chinese brand Poco, which proclaimed its independence from Xiaomi, has presented a new version of the low-cost Poco M3 smartphone with a capacious battery.

Initially, the smartphone debuted for the international market in November 2020. The launch has now taken place in the Indian market. And interestingly, the Poco M3 arrived in India with slightly improved specs and a slightly reduced price.

The rest of the characteristics remained unchanged. The smartphone received a 6.53-inch Full HD + display (2340 x 1080 pixels), an 8-megapixel front camera, a triple main camera with a 48-megapixel main sensor and two 2-megapixel auxiliary sensors, a Qualcomm Snapdragon 662 SoC, a 6000 battery mAh with support for 18W charging. The smartphone runs the MIUI 12 user interface with the Android 11 operating system. 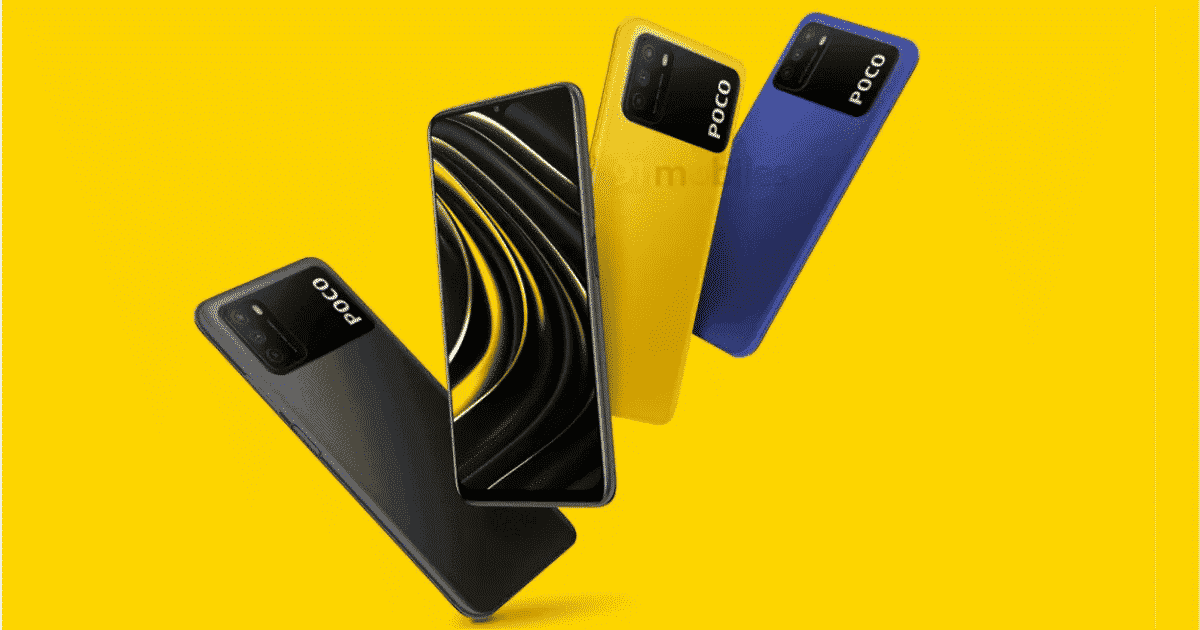 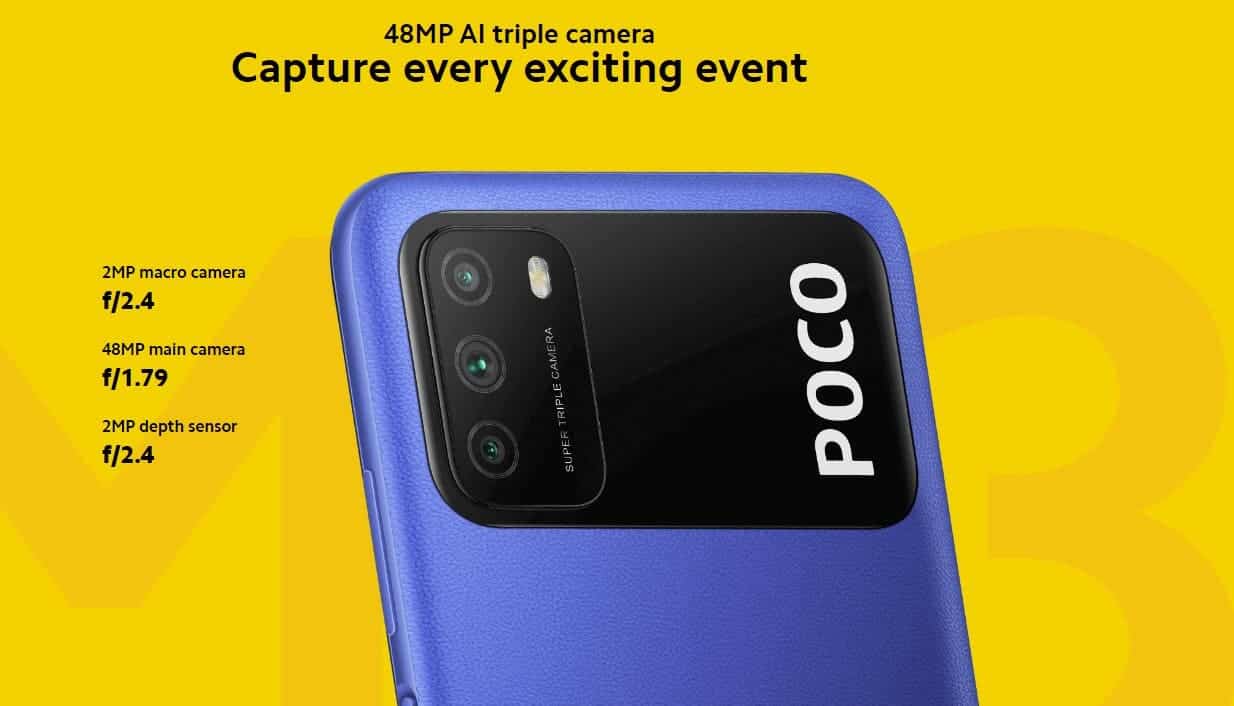 Yesterday, Poco X3 Pro obtained FCC certification which indicates that the official launch of this device will happen soon. The certification shows that this device comes with model number M2102J20SG. It also shows that the Poco X3 Pro will have the MIUI 12 system out-of-the-box.  In September 2020, Xiaomi officially unveiled the POCO X3 (6GB + 64GB) with a 199 euros price tag.

This smartphone (POCO X3) comes with a 6.67-inch LCD full screen that supports an FHD+ resolution. This display also supports a high 120Hz refresh rate. It is the first smartphone to come with the Qualcomm Snapdragon 732G processor. In addition, its battery capacity is 5160 mAh and it supports 33W flash charging.

Now, Xiaomi is about to launch the Pro version of POCO X3, the specifications are temporarily unknown. However, it is obvious that the Pro version will have better specs. This POCO X3 Pro may upgrade the processor and camera department. Since the regular model uses a Snapdragon 7 series chip, the Pro model may use a Snapdragon 8 series processor. 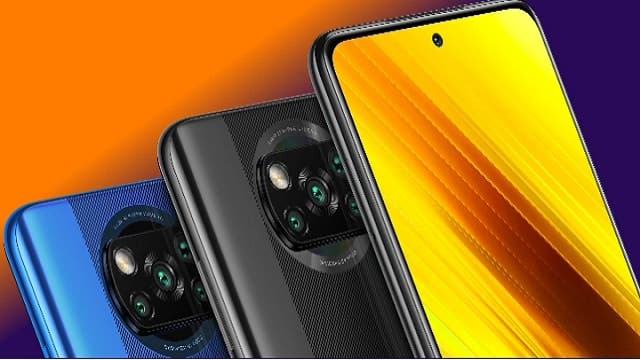 It is important to note that the POCO series from Xiaomi targets the global market (India and outside China). Thus, it may be a rebrand of a certain model that is already official in China. It may also be a model that is coming to China soon.

In addition, Xiaomi has a couple of devices set to launch in the first quarter of 2021. The likes of the Xiaomi Mi 11 Pro and Redmi K40 series are coming in March and February respectively. The Redmi K40, it will be officially released on February 25th.