Chinese smartphone brand Poco introduced the Poco M3 handset in the country of India in February of 2021, with the device featuring Qualcomm’s Snapdragon 662 SoC with up to 6GB of RAM. The device also offers a 6.53-inch FHD+ display, a triple-camera stack with a primary 48MP shooter and an 8MP front snapper.

Now, it seems that the company is getting ready to launch the successor to the Poco M3 in the form of the POCO M4. Indian publication MySmartPrice in collaboration with tipster Mukul Sharma lists down some exclusive information about the upcoming M-series handset. 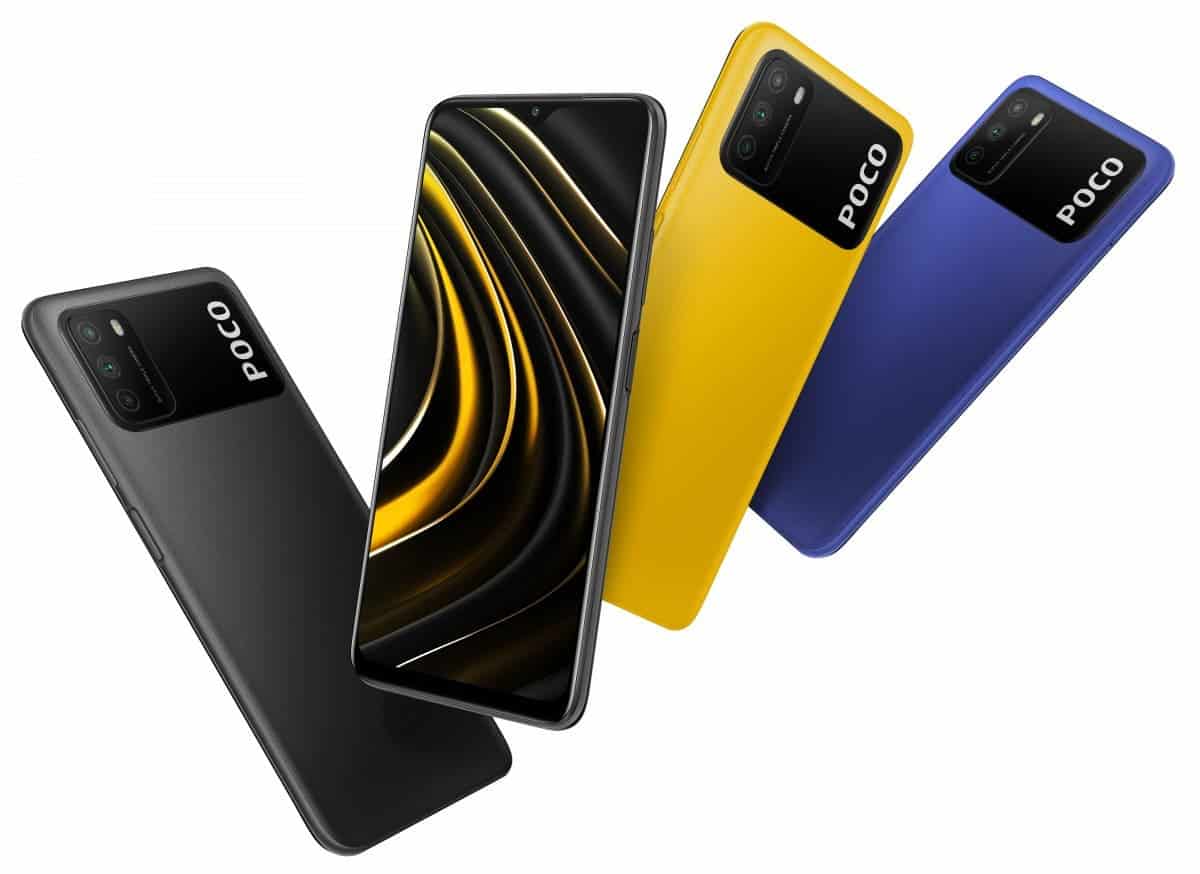 According to the details shared with MySmartPrice, Sharma says that the Poco M4 will debut in early February in both Asian and global markets. In terms of specifications, the device will feature a display with support for 90Hz refresh rate, a MediaTek SoC and a triple-camera stack, much like its predecessor.

Optics-wise, the camera module is tipped to include a primary 64MP sensor, an 8MP IMX shooter and a 2MP lens. Software-wise, it will boot MIUI 12.5 on top of Android 11 out of the box.

We still do not know about the exact processor that will power the device, with this bit of information likely to surface alongside benchmark scores. When it does come out, we will be sure to report the same.

What Else is Going on with Poco Handsets? 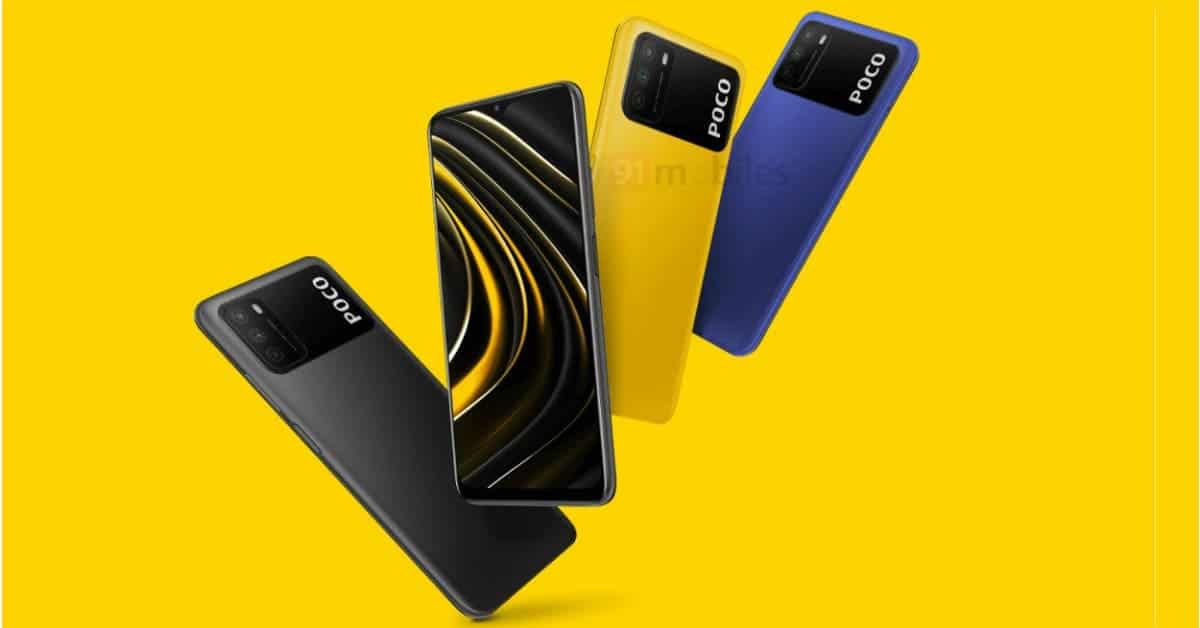 In other news, recently, a Poco M3 unit caught on fire, with Twitter user Mahesh (@Mahesh08716488) tweeting that the smartphone caught fire and blew up.

The image on Twitter shows a Poco M3 with the bottom part of the device full of damage, with the top module being the only part that is visible.

The company at the time said that its team is investigating the matter in order to find out the cause so that it is resolved at the earliest. POCO also assured the user that it would offer the best possible solution in the matter.

Furthermore, another report suggests that POCO will soon launch a laptop in India. The launch hints at an imminent launch of POCO’s first laptop in the country.

The battery draws its powers from a 3,620 mAh capacity which is a 55.02Wh battery unit. This battery looks like a replacement battery. The company can very well launch a gaming laptop. However, it is the first time since POCO announced its ecosystem expansion.