Realme crossed another year as the fastest-growing smartphone brand. One of the reasons behind its success is its fight for bringing appealing specifications to low pricing points. Realme debuted some interesting technologies among mid-range devices such as high-refresh-rate displays and high-resolution-packed cameras. Now, the company has a solid presence in the flagship market thanks to its X-series and this will be further established with the arrival of the Realme GT 5G. However, the company will keep bringing appealing technology to the mid-range segment.

Back in September 2019, Realme unveiled its first 64MP camera smartphone. Since then, many of the company’s most appealing devices came with a sensor of this seize. Now, the brand is gearing up to give a step forward reaching a 108MP sensor. On March 2, the brand will host a Camera Innovation Event March 2 to showcase its 108MP camera tech. 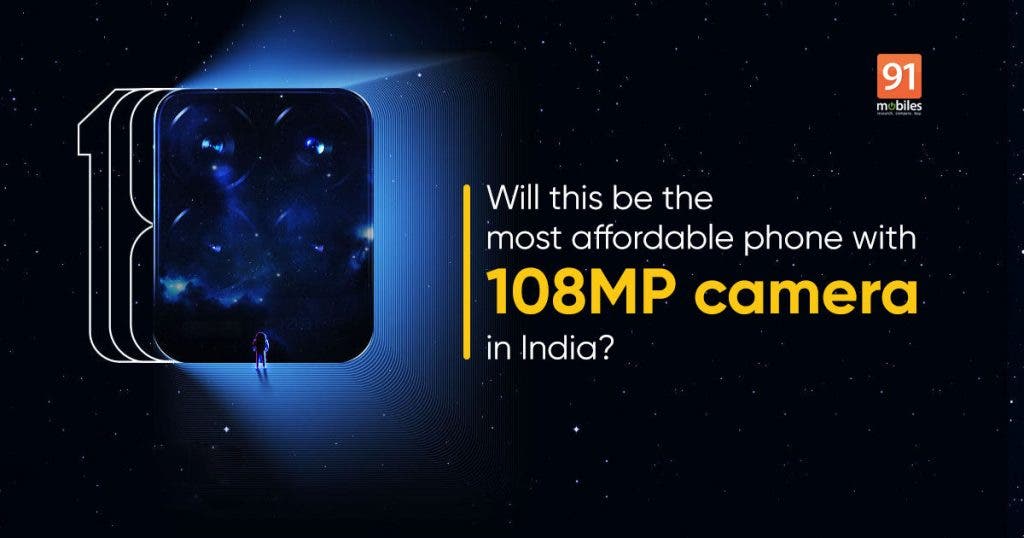 Unlike the company’s first Camera Innovation Event, which was held in New Delhi, India in August 2019 to detail the 64MP camera, the new event will be online. It’s not hard to guess the reason since we still have an ongoing pandemic. The company will showcase its 108MP camera technology through online streaming on Facebook page and YouTube channels.

Unfortunately, there are no details regarding Realme’s 108MP camera implementation on smartphones. However, a teaser shared by Mr. Madhav Sheth, the vice-president of Realme and CEO of Realme India and Europe, suggests the Realme 8 lineup will be one of the first smartphone series to ship with a 108MP camera.

Interestingly, on MWC 2021 Shanghai, Realme disclosed a new strategy for the flagship segment dubbed the “Dual-Flagship Dual-Platform” strategy. It basically consists in launching two distinct flagships – One focused in performance, and another one focused in camera. The Dual-Platform means that one of the flagships will bring a Qualcomm high-end SoC, while the other will have a MediaTek Dimensity chip. We already know that the first “performance-flagship” will be the Realme GT 5G and it will have a Snapdragon 888 SoC. So the upcoming “camera-flagship” will like to have a Dimensity chipset, and presumably, Realme’s new 108MP camera tech.

The poster also tells that the 108MP camera sensor will come alongside three other sensors on the Realme 8 series. One of which, will likely be an ultra-wide camera. The other two probably are macro and depth units, since this is a standard application for mid-range phones.