A new smartphone from Chinese manufacturing giant, Huawei, recently passed through TENAA. This smartphone comes with model number AMN-AL10. From the TENAA details of this device, it is an entry-level smartphone. The Huawei AMN-AL10 uses a waterdrop display with a single rear camera. It comes with a 5.71-inch display with a resolution of 1520×720. 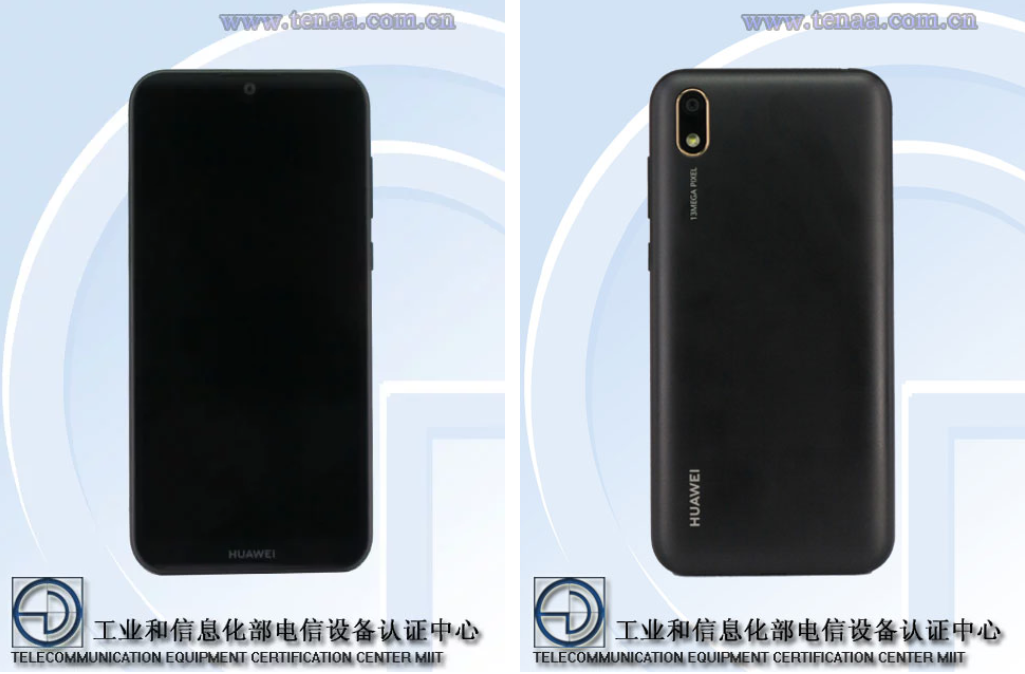 This device has a dimension of 147.13×70.78×8.45 mm and weighs of 146g. The colour options include vermiculite black, amber brown, turquoise green colours. The Huawei AMN-AL10 comes with a 2.0GHz octa-core processor coupled with 2GB/3GB of RAM and 32GB/64GB of internal storage. In the camera department, we have a 5MP (without LED flash) shooter in front while the rear has a 13MP sensor with LED flash. There is no fingerprint recognition sensor on this one thus we could expect face unlock. 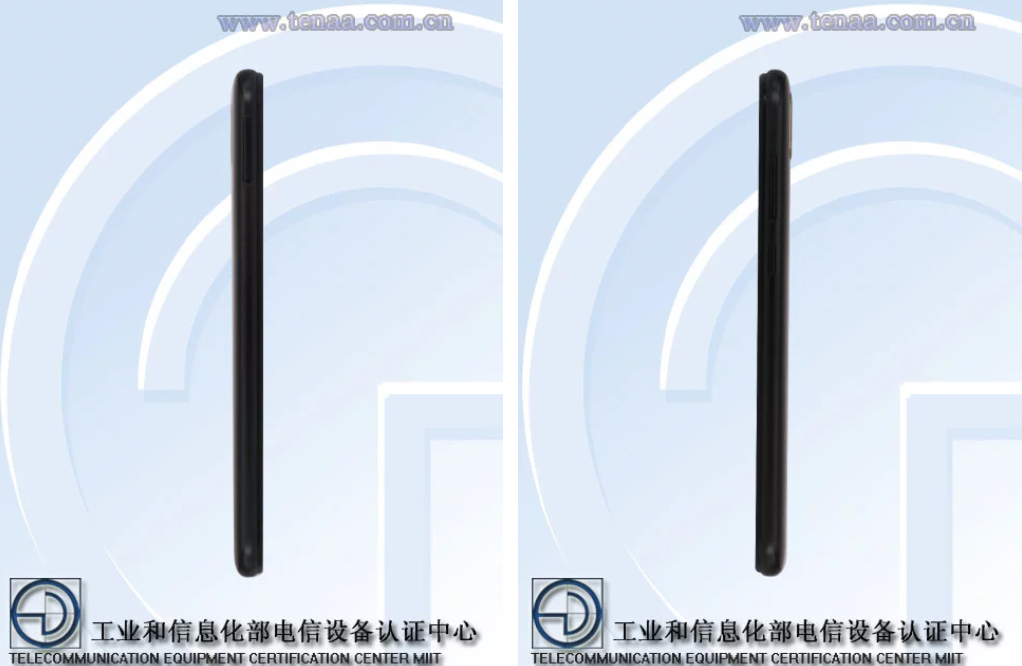 It is not difficult to see from the specifications that Huawei’s new device is for the entry-level market. This smartphone should be in the Enjoy series which already have line-ups such as Enjoy Digital, Enjoy E, Enjoy Plus and Enjoy Max. It could also be the Huawei Enjoy 10e. However, the exact name or series of this smartphone is not known for now. Huawei Y-series is another entry-level lineup that this smartphone could find itself.

Previous Samsung Galaxy S11 will have an incredible 108MP camera

Next Honor 10 Lite is receiving EMUI 9.1 update in India