Samsung is planning a major upgrade for the Galaxy S11. This is the flagship smartphone which will integrate a 108-megapixel sensor. The latter, however, will come first with Xiaomi.

The Korean electronics giant has developed the Isocell Bright HMX sensor to bring high-end camera specifications to its high-end smartphones. Nevertheless, another smartphone maker will introduce it first. The Chinese company Xiaomi has revealed that it will launch a phone with Samsung’s camera sensor on it by the end of the year. 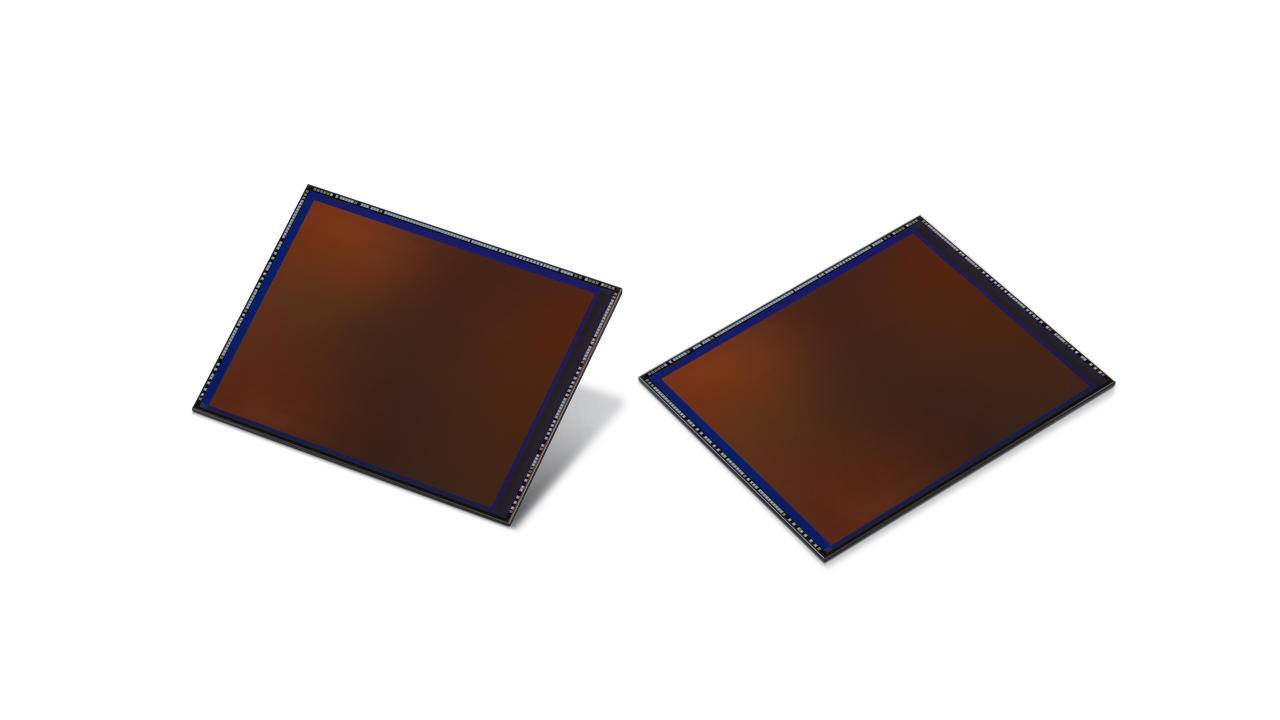 It will be the first time that a sensor on a smartphone exceeds 100 Megapixels, with images of 12,032 x 9,024 pixels. The news that Samsung will include it in the Galaxy S11 comes from the famous Ice Universe leaker. However, the next Samsung flagship will not be available until the spring of 2020.

In a blog post describing the new sensor, Xiaomi states that the huge number of pixels will allow users to capture images with the size of a billboard. “Those who love taking pictures can not only take more detailed pictures but also make better use of their imagination and creativity with this sensor”. says the company in the post.

“Samsung’s 100MP sensor will be the largest smartphone image sensor offered on the market. The notable sensor size enables an ultra-high light input to deliver stellar images in low-light environments”. Xiaomi added that the new sensor would be able to maintain a high resolution even when zooming. Stating that it will be able to capture 27MP images with 2x zoom. Ice Universe has also stated that the Samsung Galaxy S11 camera will be equipped with 10x optical zoom.

Previous Samsung Galaxy A90 5G could arrive with 6.7" S-AMOLED display and 4400mAh battery