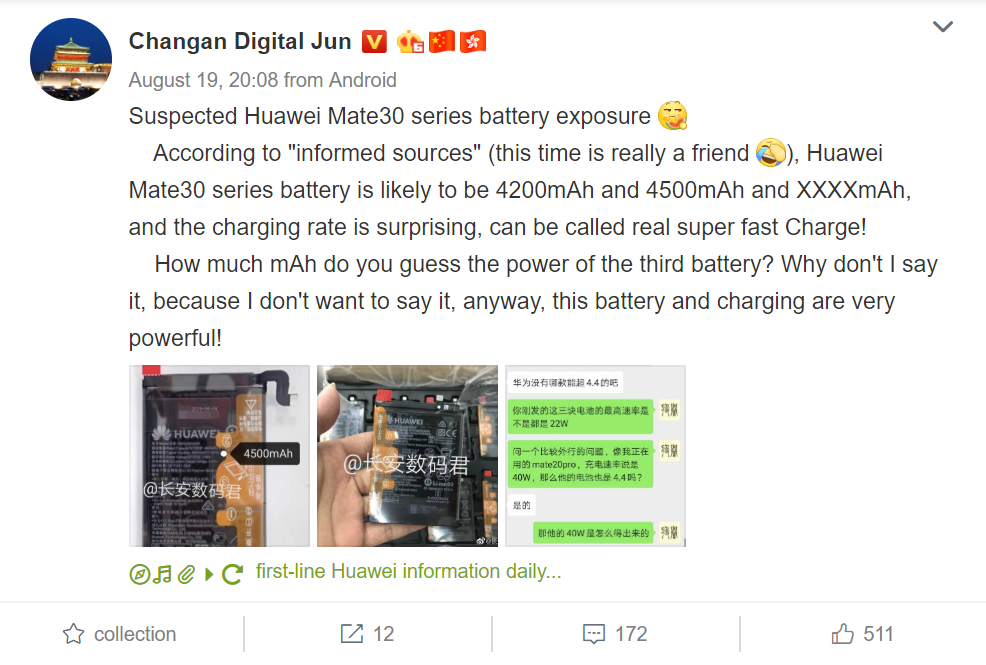 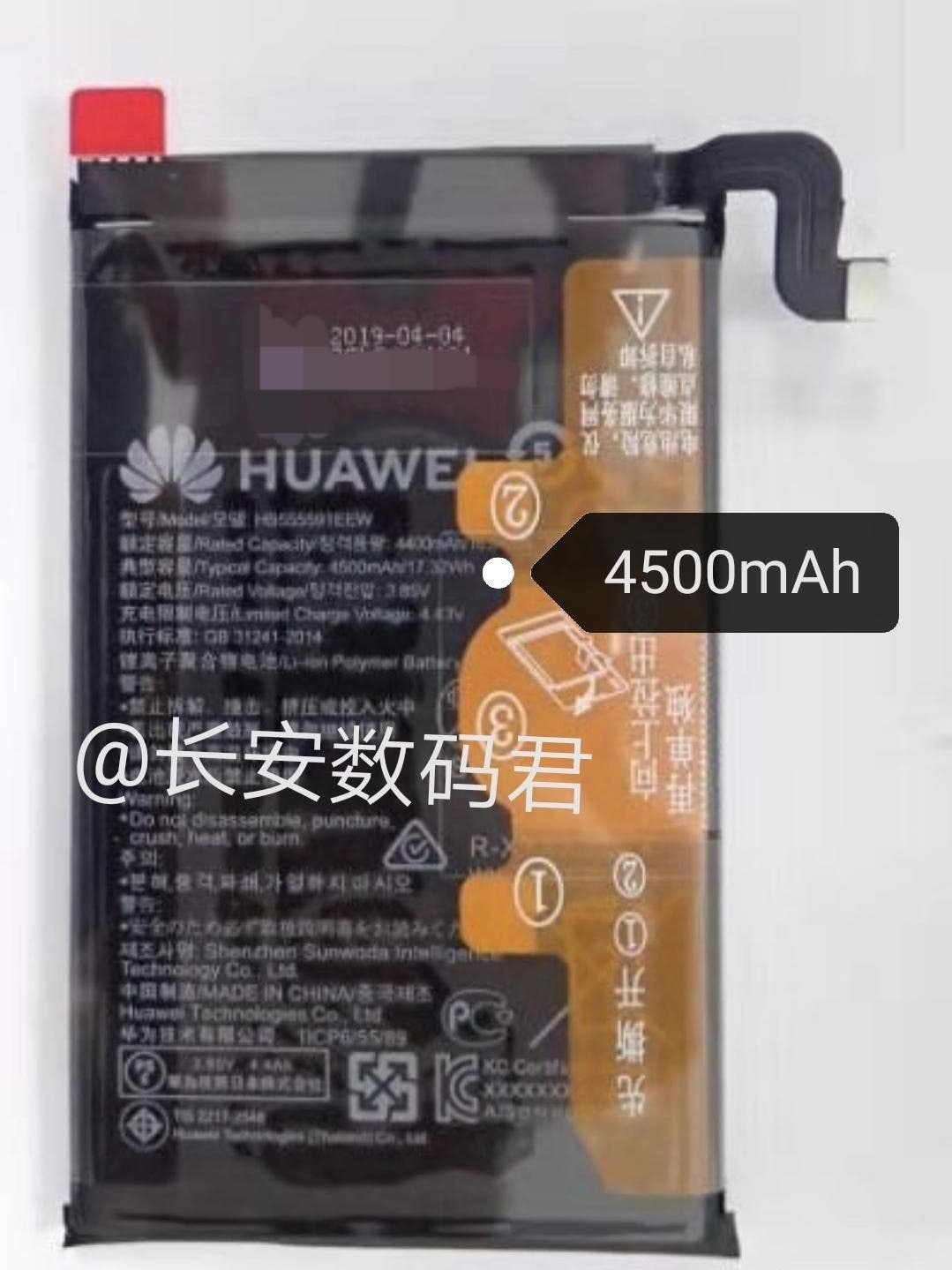 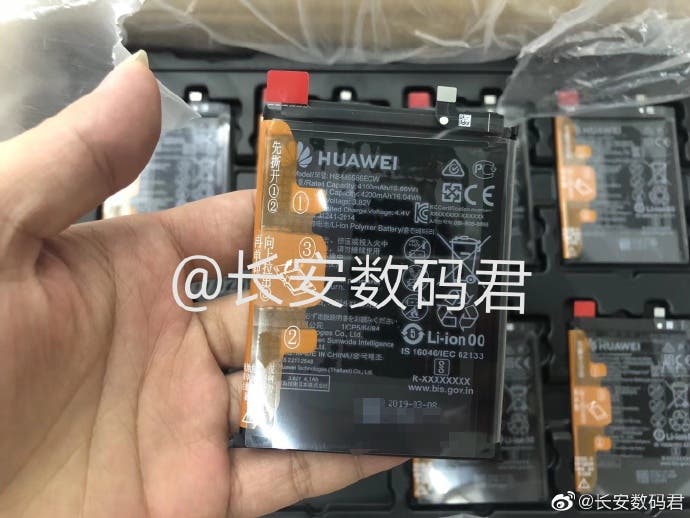 According to Wang Chengdu, president of Huawei’s consumer business software, the new Huawei Mate 30 series smartphones will be equipped with the Kirin 990 processor. According to the leaks, this processor would be the first to use TSM’s EUV 7nm process. It has 20% better transistor density thereby generating greater efficiency. As of now, the complete details of this series are not available. However, the Mate 30 series could arrive with a 6.7 inches AMOLED screen with a 90Hz refresh rate. On the rear, it would have a triple camera with 40MP sensors (with a circular design). Huawei will hold an event at IFA2019 on September 6. The protagonist may be Kirin 990. Furthermore, rumors claim that the Huawei Mate 30 series will arrive on September 19th in Munich, Germany.