Today, Chinese manufacturer, Redmi, announced that its maiden series has shipped over 20 million units. This smartphone series is the most sort-after series in India and has sold over 5 million units in the second-largest smartphone market. Redmi needed only seven months to achieve this feat. The first smartphone in this series, Redmi Note 7 was released on January 2019. Its major selling point is its 48MP Sony IMX586 main camera. This makes it the first Redmi phone to use a 48MP sensor. One month later, the company also released the Pro model of this series which also uses a 48MP sensor.

The most loved smartphone series in India is also a global rage! 🤩

Can you believe that we've sold more than 20 Million (= 2 Crore) units of the #RedmiNote7 Series worldwide? 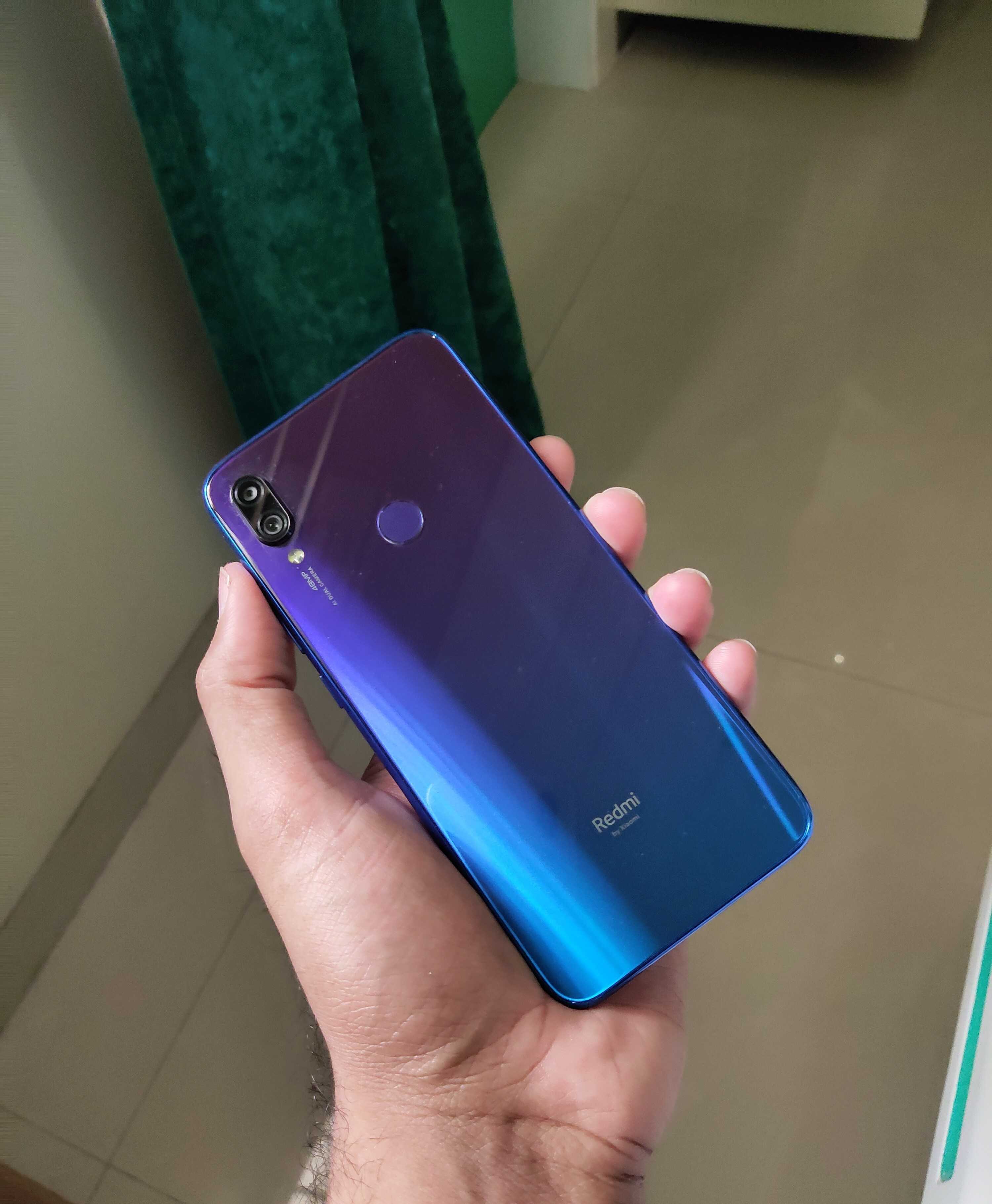 Since the launch of the Redmi Note 7 series, its sales have been rising all the way. At the Suning 818 Shopping Festival, Red mi Note 7 won the first place in self-operated omnichannel and self-operated online channel sales. Lu Weibing, vice president of Xiaomi Group and general manager of Redmi brand, said that this series has an outstanding performance. According to him, the series relies on the popularization of high-end (48 MP) products, its quality and the extreme low-cost.